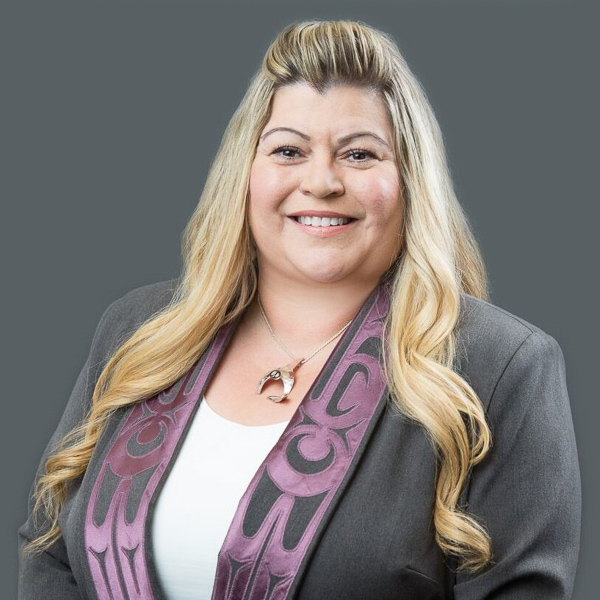 From aquaculture to cannabis to Indigenous tourism, Vancouver Island’s economic prowess and potential will be showcased this week at a summit to be held in Nanaimo.

Taking place October 24th and 25th, the summit organized by the Vancouver Island Economic Alliance will address the legalization of marijuana, marine renewable energy, the #MeToo movement, the results of the Island Good campaign, and various other on-demand topics, said the organisers.

Premier Horgan will outline the major wins and battles for British Columbia so far this year.

Minister Wilkinson is expected to address the skill shortage and security issues in the marine sector and how it is affecting the current economy.

Chief Commissioner Haldane will address delegates on treaty negotiations while Mowbray is expected to deliver the latest State of the Island economic report.

FTZVI will function as the ‘go to’ resource to promote and facilitate international trade on Vancouver Island.

“As the only country in the G7 linked to all the others through trade deals, Canada is uniquely positioned to support its domestic innovators with high export potential and help them scale-up into global successes, thereby creating good middle-class jobs for Canadians,” said Bains.

One of the key highlights of the summit will be the presentation of results from the Island Good Campaign, which was created to help shoppers identify locally sourced food products.

The session, sponsored by the B.C. Salmon Farmers Association (BCSFA) will hear about the processes and outcomes of the pilot project of the Island Good campaign, including sales increases recorded by participating retailers.

Attendees will also find out about steps planned to make Island Good broadly available as a sales advantage for Island food and beverage producers and retailers.

“It was an experiment to see if consumers could locate the local products,” said George Hanson, president of the Vancouver Island Economic Alliance.

“We went into it as a thesis and an experiment, unsure what to expect, and we were blown away by the consumer results of the program.”

Other things to expect at the summit, include;

The importance of ensuring Safe Communities after a rise in number of those on the streets;

The recent explosion of the #MeToo movement and how to proactively address harassment in the workplace;

FutureScape 2.0 addresses what the near-term impacts will be from the collision of hardware, software, networks, applied sciences and disruptive business models; and

The impact of local Governments on the growth in electric vehicle transportation.

For more information about the summit go to http://viea.ca/

Vancouver Good, where the living is food 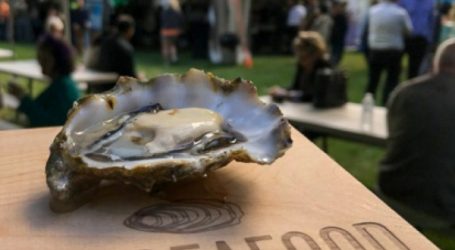 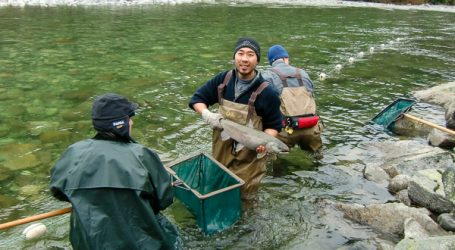 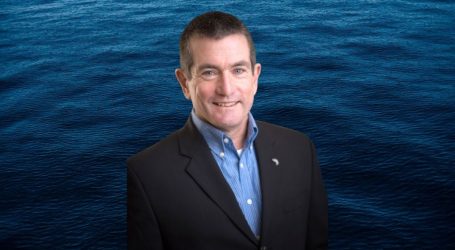