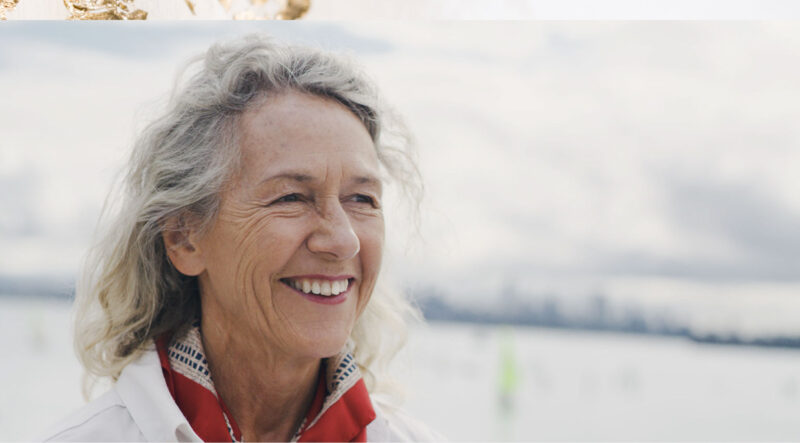 Despite her record as being opposed to open-net salmon farms in BC’s oceans, the aquaculture industry says it will work with Joyce Murray, Canada’s new Minister of Fisheries and Oceans, to achieve the next level of sustainable seafood production

Joyce Murray a prominent advocate to end open-net salmon farming in British Columbia, has been appointed as Canada’s new Minister of Fisheries and Oceans.

“As Vancouver Quadra’s MP. I led the push for our Government’s commitment to setting a fixed-end date for open-net pens, and transitioning to an environmentally safer way of raising salmon, while protecting remote Indigenous workers’ jobs,” Murray’s website states.

While her record of pushing for a complete ban to open-net salmon farming aligns with the agenda of the anti-fish farming lobby, the Canadian Aquaculture Industry Alliance (CAIA) said it is looking forward to working with Minister Murray.

“With the world’s largest coastline, Canada has perhaps the greatest capacity in the world to develop its seafood farming sector,” said Timothy Kennedy, CAIA President & CEO.

“We have the people, innovation and drive and we look forward to working in partnership with Minister Murray towards achieving the next level of sustainable food production, food security, job creation in rural, coastal and Indigenous communities, and Indigenous reconciliation.”

CAIA said it will continue to advocate for improving the federal framework for seafood farming in order to better achieve Canada’s great potential, including: confirming a federal economic champion department; developing a departmental structure to better support economic development; modernizing programs for the sector; and securing stability and confidence in the BC salmon farming sector.

“We look forward to working with all new and returning Members of Parliament,” added Kennedy. “Together we know Canada can be the world’s best, most sustainable producer of farm-raised seafood in the world. CAIA is committed to being a key partner in the development of Canada’s Blue Economy Strategy.”

CAIA members generate over $5.2 billion in economic activity, over $2 billion in GDP, and employ over 21,000 Canadians delivering a healthy, growing and sustainable seafood farming sector in Canada.

Murray is the sixth Fisheries Minister in just six years to helm a challenging portfolio that has seen 22 ministers since 1979, most of whom lasted less than two years in office. She has previously served as Minister for Digital Government as well as President of the Treasury Board.

Her predecessor Bernadette Jordan lost her job and seat in the last election.

Seafood industry sources said Jordan governed the Department of Fisheries and Oceans (DFO) with a lack of clarity, bowing to demands from anti-aquaculture activists on Canada’s West Coast while being ineffective in the conflict between commercial fishers and Mi’kmaq lobster fishers in Atlantic Canada.

Jordan, during her tenure, rebuffed government scientists and announced plans to oust salmon farmers from BC’s Discovery Islands at the behest of the mainly urban-based anti-marine-aquaculture lobby group.

Murray’s appointment comes as BC’s salmon farmers await the outcome of a judicial review on the Discovery Islands decision.

Prior to her appointment, Kennedy said the new minister has the opportunity to do a few critical things to shape and steer Canada’s leadership role in sustainable seafood production.

“The new Minister must finally answer the question of which federal department champions the growth of the aquaculture sector. Thirty years of recommendations on this issue have not been resolved. Is it Department of Fisheries and Oceans, is it Agriculture Canada?”

“The biggest challenge is that the Canadian government has not championed or embraced this opportunity, instead leaving the sector in a morass of confusing departmental accountabilities and regulatory complexity,” said Kennedy.

“As a result, since 2002 production in Canada’s aquaculture has stagnated, with an average annual growth rate of about 1% from 2002 to 2019. Other nations, recognizing the opportunity, have moved quickly ahead. Over the same time period our share of world aquaculture production has fallen by 54%,” he said in a pre-election letter to Prime Minister Pierre Trudeau.

SeaWestNews has requested for an interview with the new Minister. 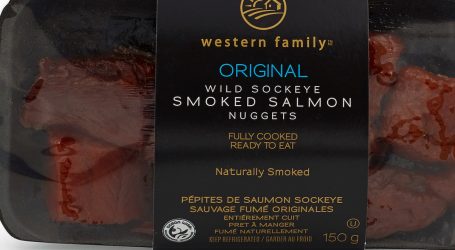 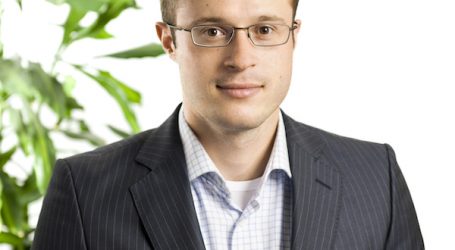