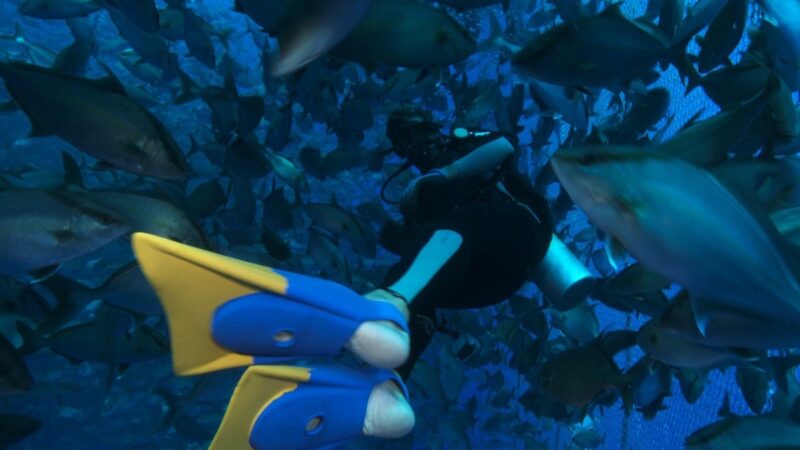 Rare bipartisan legislation opens pathway to large-scale seafood farming in the U.S. as Canada continues to work on its new Aquaculture Act

In today’s America, the Democrats and the Republicans agree on very few issues. Aquaculture is the odd exception.

Three senators, working across party lines, have come together to set the stage for a federal regulatory system to govern offshore aquaculture, opening a pathway to large-scale seafood farming in the U.S. exclusive economic zone.

The bipartisan AQUAA Act, which has companion legislation in the U.S. House, would support development of an offshore aquaculture industry in the U.S. to increase the production of sustainable seafood and establish new economic opportunities in federal waters.

“The expansion of domestic offshore aquaculture is a win-win for American communities nationwide,” said Bill DiMento, president of Stronger America Through Seafood  (SATS) and vice president of Corporate Sustainability and Government Affairs at High Liner Foods.

“Growth of the American aquaculture industry would create new jobs, provide new business opportunities and grow our economy as our country recovers from the COVID-19 pandemic. Because of the opportunities that aquaculture can provide American communities, there is growing bipartisan support and momentum for federal action on aquaculture,” he said.

The AQUAA Act would establish National Standards for offshore aquaculture and clarify a regulatory system for the development of aquaculture in the U.S. exclusive economic zone (EEZ). The legislation would also establish a research and technology grant program to fund innovative research and extension services focused on improving and advancing sustainable domestic aquaculture.

The expansion of aquaculture, one of the most resource efficient methods of producing animal protein, would complement the wild fish sector to meet growing demand for American seafood while protecting our fisheries and natural resources.

In addition to boosting growth for the seafood industry, American aquaculture would provide a new market for U.S. farmers, specifically for crops such soybeans, corn and peas, which can be used to create fish feed and ease pressure on ocean resources.

“With our extended coastline, expansive ocean resources, skilled labor force, superior technology, and ample feed sources, the U.S. has the potential to be a global leader for aquaculture production. However, our potential will remain untapped unless and until federal action is taken to clarify the permitting process. SATS applauds Senators Wicker, Schatz and Rubio for working across party lines to bring awareness and encourage debate in Congress on the topic of expanding domestic aquaculture,” DiMento said.

Tony Dal Ponte, vice president of SATS and general counsel at Pacific Seafood, said, “Expanding domestic aquaculture can help give a much needed boost to the American economy. A clear, predictable regulatory framework will benefit not just the seafood industry, but also the coastal communities who rely on it to support their local economies and provide stable, year-round employment opportunities.”

“Hawaii leads the nation in modern and traditional aquaculture practices,” said Senator Schatz. “With this bipartisan bill, we can expand aquaculture opportunities, opening suitable federal waters for responsible growers. It will create new jobs, spur economic growth in our coastal communities, and ensure our oceans are managed sustainably now and in the future.”

“Marine aquaculture presents an enormous opportunity for Florida’s economy and for the food security of our nation,” said Senator Rubio. “I am proud to introduce this bipartisan legislation, alongside Senators Wicker and Schatz, that would streamline the rules for this important industry and responsibly promote its success.”

The U.S. currently imports at least 85% of its seafood, about half from aquaculture in other countries.

The Government of Canada has also begun work to introduce the country’s first-ever Aquaculture Act, with the aim of bringing more clarity and transparency as to how aquaculture will be managed in order to achieve responsible and sustainable growth.

A discussion paper providing background on aquaculture in Canada, rationale for the proposed legislation and an overview of the elements proposed for the new Act, is now available on the DFO’s website, with key questions to guide feedback to the Government.

The public will have until January 15, 2021 to participate in this round of consultation. 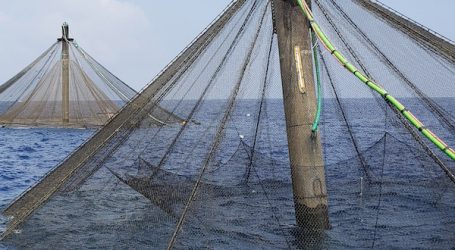 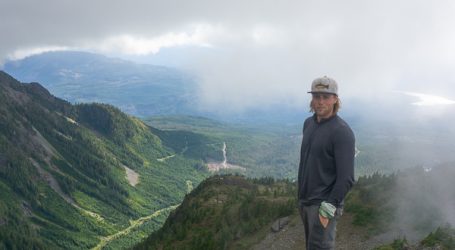 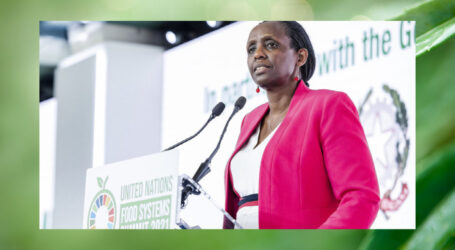