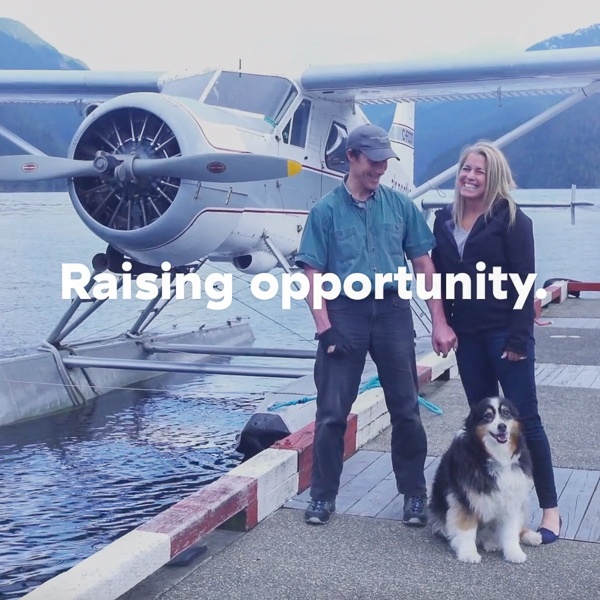 Part one of this video series showcases Air Nootka’s Scott Carlsen, who quit his software developer job for a life in the skies over Vancouver Island.

With over 8,000 hours of flying time over Canada’s majestic West Coast, Scott Carlsen has been an eye in the sky for British Columbia’s coastal communities and the fisheries industry.

Carlsen , is the owner-operator of Air Nootka based out of Gold River and its chief pilot since 2016.

“We work a lot of with the fish farming industry…we are also an eye in the sky for anything abnormal happening in the water,” says Carlsen, whose fleet includes a Cessna 185 and two De Havilland Beavers, that are meticulously maintained and inspected.

“Our pilots have extensive flying experience and we take pride in providing the best service on Vancouver Island’s West Coast.”

“It’s something special here…we all want to be good neighbors out there,” says Carlsen, who is one of 7,000 British Columbians working in the salmon farming industry on the West Coast.

Farming salmon to save wild fish in B.C. 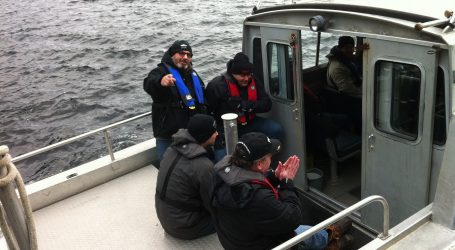 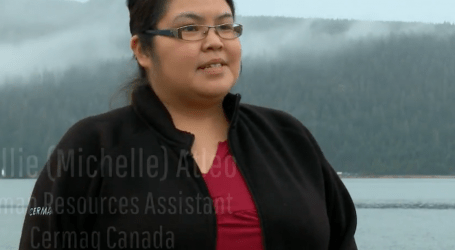