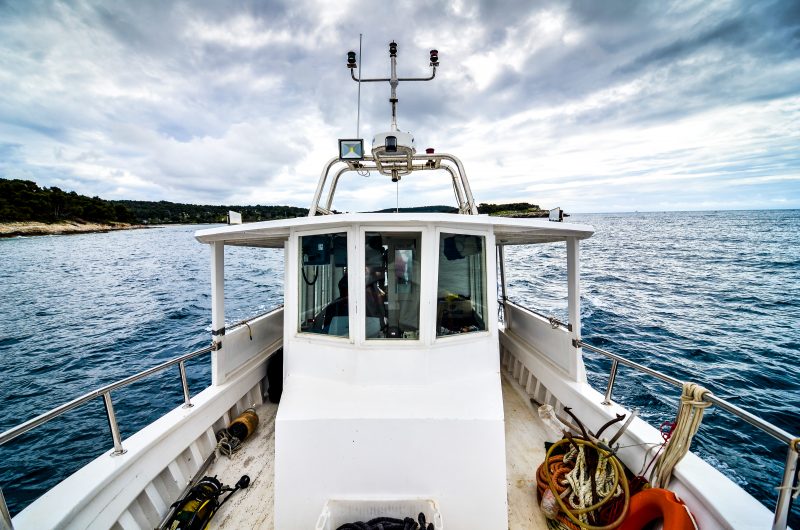 Marine Harvest’s operations have been a hotspot for film crews recently, with two projects using its facilities. Sargeaunts Pass was the kick-off point for a project capturing the journey of Marine Harvest products take from harvest to table.

Starting at the farm, the video took in the M.V. Amarissa Joye, the Port Hardy and Surrey plants, and finally to the Telegraph Cove salmon BBQ. The video was commissioned to showcase the fish processing technology by Marel that is used at Marine Harvest facilities.

Another site that got the Hollywood treatment was Shelter Pass, which played host to a film crew from Perspective Films. The crew were filming the site with a 360˚camera for use in an immersive salmon farm tour that will be coming out soon.

Perspective Films was originally created in 2006 by Cinematographer Chris Bedyk. His passion for storytelling led him to build custom camera rigs and production equipment that offer a unique perspective, capturing exquisite images and making him the professional of choice for many studios.

Chris is considered an innovator in the Cinematic VR Filmmaking community. His clients include Disney, CW, Facebook Watch, Netflix, Huawei, Telus, Vancouver Canucks, and BC Lions.

From Harvest to Table from Will Miceli on Vimeo. 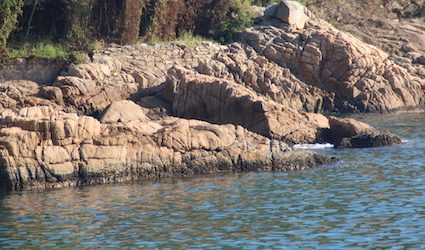 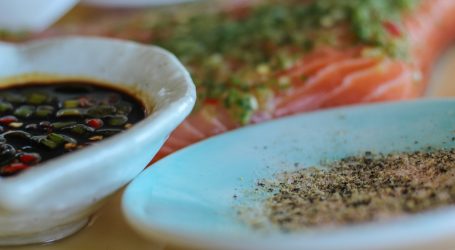