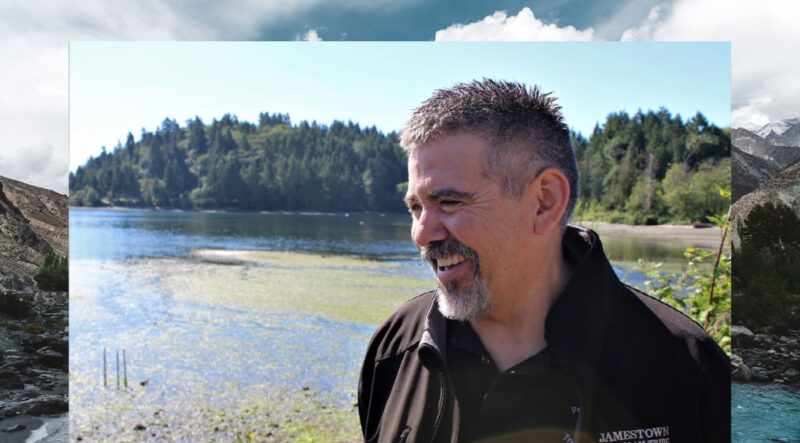 Tribal communities across the Pacific Northwest are diversifying into aquaculture to provide economic opportunities and food security for their people.

“Tribes have the local control and flexibility that allows them to follow good science to manage aquaculture that is sustainable and provides healthy food,” he said.

The Jamestown S’Klallam Tribe, a small and stable sovereign nation located in and around Sequim, WA. is a leader in this area, developing aquaculture opportunities in partnership with Canada-based Cooke Aquaculture, the University of Washington and the National Oceanic and Atmospheric Administration (NOAA) Fisheries.

Cooke has already received approval from Washington’s Department of Ecology and the state’s Department of Fish and Wildlife to farm steelhead, despite attempts by anti-fish farm activists to block the project. The company is now moving forward with plans to stock its ocean fish farms with sablefish.

To showcase the value of aquaculture for tribal communities, the Jamestown S’Klallam Tribe and Washington Policy Center have released a new video outlining the potential of fish farming in the region.

The video features Kurt Grinnell , who was vital in creating the tribe’s aquaculture program, describes the tribe’s program and addresses common questions about aquaculture, including cost and environmental impact. Grinnell tragically passed away earlier this year.

“At a time when he saw many of our traditional fishery resources in decline, he looked to aquaculture—finfish and shellfish—as a significant part of our ‘Self-Reliance’ goal to create jobs and a new revenue source for programs and services while working to restore those traditional resources,” he said.

“Kurt was always about respect, integrity, and vision. He knew the Tribal vision was complex, but he was determined that aquaculture be a part of it. Tribal Council is determined to make that happen – for our future generations, and to honor Kurt’s memory and vision.”

In neighbouring British Columbia,    twenty BC First Nations have partnership agreements for farming salmon in their territories   resulting in 80% of all salmon farmed in the province falling under a beneficial partnership with a First Nation.

“Adding more farms in our territory is the clear way forward,’ said Chief John Smith of the Tlowitsis First Nation, after submitting an application with Grieg Seafood BC Ltd. for an additional salmon farm in the Clio Channel.

Last December at the behest of anti-fish farm activists, former Fisheries Minister Bernadette Jordan ordered the phase out of salmon farms in the Discovery Islands.

Minister Jordan made the sudden decision, despite her own scientists saying that the marine operations pose less than a minimal risk to wild fish migrating through the area.

The Discovery Islands’ decision will see BC losing almost $390 million in annual economic output with $87 million less in annual salaries and benefits, and 1,535 fewer jobs, mainly in coastal communities of BC, according to industry estimates.

BC’s fish farmers have applied for a judicial review of the minister’s decision which is expected to be heard next week. 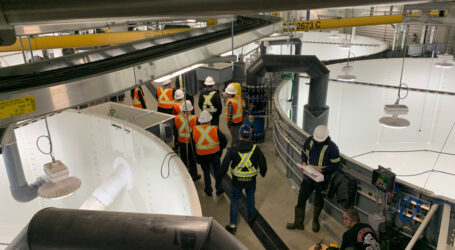 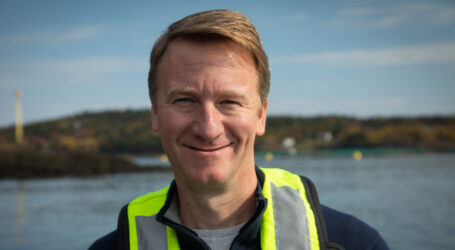 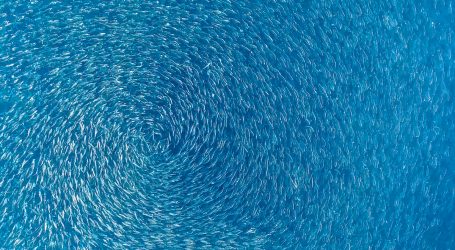