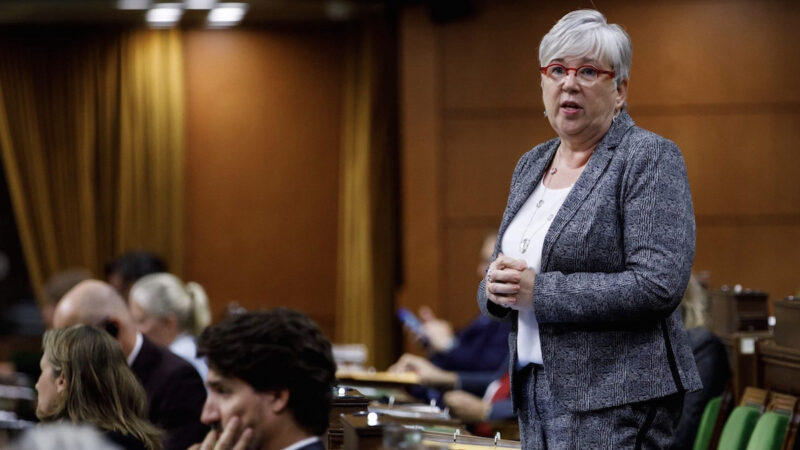 Canada’s Fisheries Minister Bernadette Jordan distances herself from anti-salmon farm activist but her words ring hollow to First Nations and the coastal communities in BC, that depend on aquaculture.

Depending on which month it is, Canada’s Fisheries Minister Bernadette Jordan seems to swim between science and “social acceptability” when it comes to salmon aquaculture in British Columbia.

Last December, she cited “social licence and acceptability” as the reason for her decision to oust salmon farms in BC’s Discovery Islands.

Her own scientists found out that the marine operations pose less than a minimal risk to wild fish migrating through the area, a pre-requisite by the Cohen Commission for the continued operations of salmon farms in the area.

Minister Jordan in a post announcement interview with   SeaWestNews   agreed that science took a back seat to social licence when she made her decision on the Discovery Islands.

Okay then…the Minister places more emphasis on the naysayers, than the science by her own scientists, despite her boss Justin Trudeau stressing that his government is committed to making science-based decisions for everything from fighting COVID to climate change.

Mowi came to an agreement for the final transfer with the Kwiakah First Nation.

“We expect our agreement with Mowi and our future plans for the tenure at that location to be respected,” stated Steven Dick, Chief of the Kwiakah First Nation.

Cermaq Canada came to a similar agreement with the Wei Wai Kum First Nation for final restocking plans in their core traditional territory.

But this “social acceptability” by the two First Nations has also been rejected by Jordan, who in April denied Mowi a transfer licence, resulting in the needless culling of nearly 1 million juvenile salmon and job losses.

More recently, Cermaq, was denied a transfer licence that would have allowed it to grow out a final cycle of Atlantic salmon in the Discovery Islands, in a continuation of actions that seem aligned with demands of anti-fish farm activists aka a Liberal party urban voter base.

Confounded by the minister’s actions and unable to get any clarity from the Department of Fisheries and Oceans (DFO), Cermaq has filed a lawsuit to challenge the denial of its transfer applications and license extensions in the Discovery Islands.

“We are both disappointed and perplexed about the decision…This displays a lack of acknowledgement of the rights of the Wei Wai Kum Nation to make decisions regarding their core territory and does not reconciliate the agreement that Cermaq has entered into with Wei Wai Kum,” said David Kiemele, Managing Director for Cermaq Canada.

“Further, it will not allow for the humane grow out of one final cycle of fish at each of these farms, as planned, and hinders the delivery of shared value to rural, coastal communities. These areas have been particularly hard hit during the pandemic.

“This decision will have long-reaching social and financial implications for employees and dozens of local, independent suppliers, contractors, businesses, and service providers,” he said in a statement.

The fish farmers have also applied for a judicial review of the minister’s decision and have already won an injunction allowing them to continue transferring their salmon into the ocean farms pending a Federal Court ruling on the entire planned phase out by June 2022.

But Minister Jordan ordered up new policies to avoid having to adhere to the court order, much to the applause of the anti-fish farming activists.

The fish farmers will be back in court soon hoping for a deciphering of the minister’s missives next week while the judicial review of the entire decision is scheduled in Federal Court in Vancouver for Oct. 18.

The B.C. Salmon Farmers Association (BCSFA) said it is not asking for a reversal of the Discovery Islands’ decision but only for more time to minimise damage to the industry and its fish.

Now, BC’s aquaculture industry stands to lose almost $390 million in annual economic output with $87 million less in annual salaries and benefits, and 1,535 fewer jobs, mainly in coastal communities of BC, because of the    Discovery Islands decision.

According to BC’s loudest anti-salmon farm activist, Alexandra Morton, there is a cabal of renegade scientists working with the aquaculture industry to thwart Minister Jordan’s efforts to remove open-net fish farms in BC.

In a radio-interview last weekend she said, again without any evidence

:”Now this is the extraordinary thing that is going on. Senior management in DFO is just covering up the impact of viruses…where they came from , impact of sea lice… it’s shameful and nobody believes them anymore, including it would appear our minister…and so she is in a situation where she does not have senior staff to back her up… but she has looked into the issue and she is dealing with it.”

Minister Jordan’s office responded to these comments by saying: “The minister trusts and has confidence in her department officials and scientists. She takes a multitude of considerations and factors into account when making her decisions, including the best available science, and will continue to do so moving forward.”

“DFO continues to put in place measures to ensure sea lice from salmon farms present no more than a minimal impact on wild salmon. As new information becomes available, the department will continue to review and incorporate it into its adaptive management process.”

These words ring hollow to the First Nations and the coastal communities of BC, who depend on salmon farming for their livelihoods.

Neither the fish farmers nor the thousands who work in the industry have heard from her.

The coastal communities of BC that are reeling from her decision, have not heard from her.

BC Premier John Horgan has blasted the Trudeau government for its unilateral move to phase out the Discovery Islands salmon farms.

Even the First Nations who support Minister Jordan’s overall decision on the Discovery Islands have said they are wearing the choice “the federal government made for them”.

The science has spoken but Minister Jordan has ignored it.

The First Nations have spoken to provide social acceptability for the final restocking of the salmon farms in the Discovery Islands, but again she has ignored it.

So, just who are you listening to about the aquaculture industry in BC, Minister Jordan? 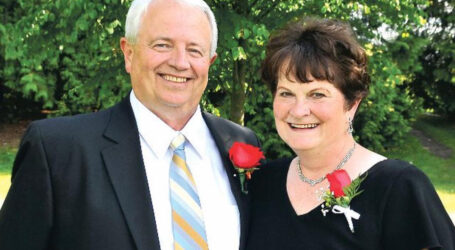 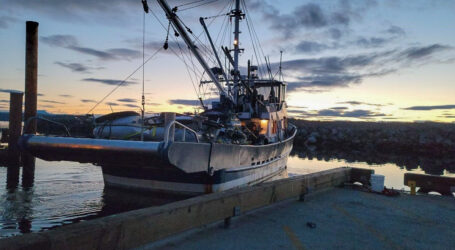 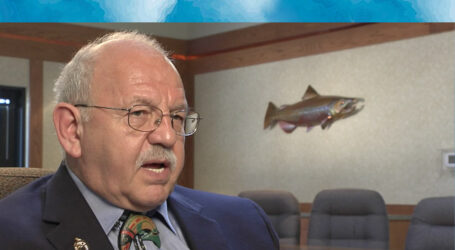