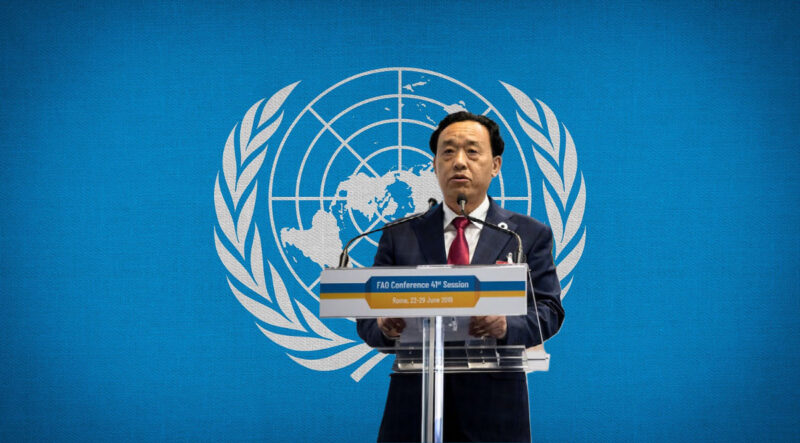 “The fisheries and aquaculture sector has a crucial contribution to make within the Four Betters: Better Production, Better Nutrition, Better Environment and Better Life” – Qu Dongyu , Director-General of the Food and Agriculture Organization of the United Nations (FAO)

The fisheries and aquaculture sectors are critical for global food security as the world, ravaged by the pandemic tries to build back better, the Director-General of the Food and Agriculture Organization of the United Nations (FAO), Qu Dongyu, said today.

“The fisheries and aquaculture sector has a crucial contribution to make within the Four Betters: Better Production, Better Nutrition, Better Environment and Better Life,” Qu said, in his opening remarks at the 34th session of the FAO Committee on Fisheries  (COFI) in Rome, which is being held virtually for the first time.

“The potential of a modern aquaculture to grow and feed the world is extraordinary,” Qu said, noting that 10 percent of the world’s population relies on the fisheries and aquaculture sector for their livelihoods.

FAO’s  State of World Fisheries and Aquaculture (SOFIA), issued in June 2020, estimates that total fish production is set to increase to 204 million tonnes in 2030, up 15 percent from 2018, with aquaculture’s share growing from its current 46 percent.

Aquaculture has been the fastest expanding food production sector globally for the last 50 years, growing at an average of 5.3 percent per year since the turn of the century.

“We know that land alone will not feed us with abundant quantity and food diversity – we need Blue Transformation to secure Blue Food production,” he added, reiterating the importance of modernizing traditional fisher culture with innovative approaches and digital technologies.

The Director-General also pointed out the benefits of fish in diets, especially for pregnant women, and children, in combatting all forms of malnutrition, stressing that fish should be promoted in food and nutrition strategies across the world.

“We note the worrying trend of stocks that are fished beyond biologically sustainable levels,” he said.

“Measures that are based on the best available science advice and adherence to the precautionary approach is the key to increasing the viability and sustainability of the world’s fish stocks.”

However, the commitment to adhere to “best available science advice” took a back seat when Canada decided recently to phase out salmon farms operating in the waters of Discovery Islands in British Columbia.

Primarily driven by anti-fish farm activism and without the input of the industry and local coastal communities, Bernadette Jordan, Canada’s Minister of Fisheries and Oceans, ignored nine peer reviewed scientific studies by her own department, which showed that salmon farms in the area had only minimal impact on wild stocks migrating through the waters off Discovery Islands.

Mowi Canada West, Cermaq Canada and Grieg Seafood BC, which risk losing a significant part of their operations as a result of plans to phase out salmon farms, are now asking the Federal Court for   judicial reviews of the government decision.

The Canadian Federation of Agriculture (CFA), has also joined a growing chorus of support for BC fish farmers asking Prime Minister Justin Trudeau to review the Discovery Islands decision.

In an open letter to Trudeau, CFA president, Mary Robinson, wrote: “Despite the importance your government has placed on transparency, consulting with Canadians and making science and evidence-based decisions, the decision to close the salmon farms seems to contradict these principles. This food sector has been the subject of exhaustive reviews and scientific study to determine any impacts on wild salmon populations.

Last December, The Fisheries Council of Canada (FCC) and the Canadian Aquaculture Industry Alliance (CAIA) , the national associations representing the wild-capture and farmed seafood industries, released their own Blue Economy Strategy, which is to position Canada as a global top three producer of the best, most sustainable fish and seafood by 2040.

“Seafood – both farmed and wild – will play a central and increasingly important role in realizing human and planetary health,” the associations said in a joint statement.

(Qu Dongyu, director-general of the Food and Agriculture Organization of the United Nations Image: FAO) 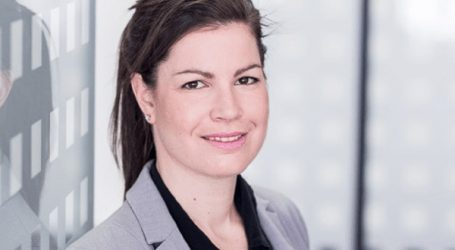 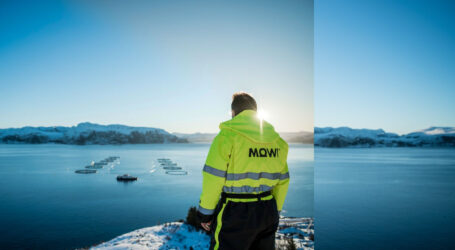