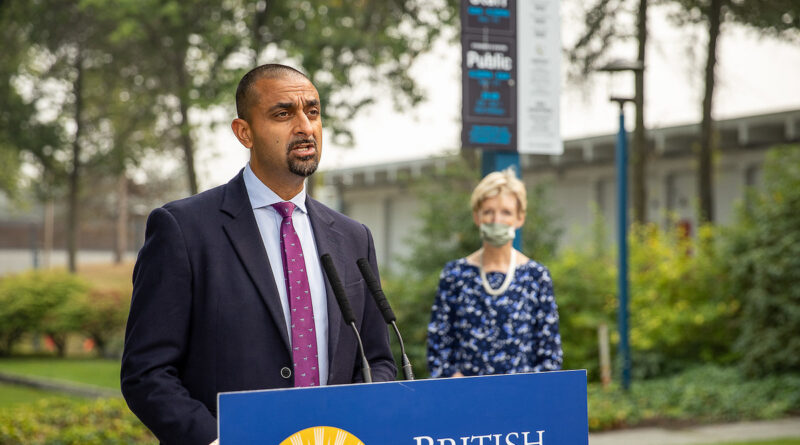 Three months after the devastating decision to close salmon farms in the Discovery Islands, Ravi Kahlon, B.C.’s minister of jobs, economic recovery and innovation says he has not received any information about the plan from Fisheries Minister Bernadette  Jordan

Today marks the launch of the Canadian Ocean Literacy Strategy, a program that aims to eliminate barriers and increase engagement in ocean related decisions, policies, opportunities, and activities.

Today also marks three months, since Fisheries Minister Bernadette Jordan abandoned science in favour of activism, to announce the closures of salmon farms in the Discovery Islands of BC, which threaten 1,500 jobs in coastal communities.

The lofty ideals in the strategy document developed through a community-driven, regionally focused engagement process from coast to coast to coast, with over 3,000 Canadians and more than 400 organizations, ring hollow for BC’s salmon farmers.

“Implementation of the Canadian Ocean Literacy Strategy is not possible by any one organization, level of government, or region,” the document states.

But don’t tell that to Minister Jordan, who ignored her own scientists that proved that farmed salmon have less than a minimal impact on wild salmon migrating  through the Discovery Islands; avoided consultation with industry and did not engage with the provincial government or local mayors.

What is worse, is her continued refusal to engage with key stakeholders and provide some clarity on the hasty 18-month timeline for the salmon farmers to cease operations in the Discovery Islands.

“Earlier in February, I wrote to Minister Bernadette Jordan outlining the concerns of the Province and requesting the federal government commit to a strategy to mitigate the economic impact on people and communities on northern Vancouver Island. We have not received a response from Minister Jordan,” said  Ravi Kahlon, B.C.’s minister of jobs, economic recovery and innovation.

Unable to get any answers from Minister Jordan,     scores of people impacted by the Discovery Islands’ decision have written to her boss, Prime Minister Justin Trudeau.

One of those letters was penned by Jan Ness, a Northern Vancouver Island residents whose husband and son are doctors with her other son working in the salmon farming industry for over ten years.

“However unfairly and short sightedly this decision was made, your government can still do what is right. The solution is relatively simple. Please take time now to sit down with Aquaculture representatives, local community officials and the involved Indigenous people to work out a solution in the Discovery Islands area that is agreeable to all. You have the opportunity to help BC and indeed Canada to be a global leader in the aquaculture industry,” she wrote.

Like Ness, none of the others who have voiced their concerns, have been acknowledged by Ottawa.

Similarly, pleas to engage by the mayors of Port Hardy, Campbell River, Gold River and Port McNeill have been ignored.

“Despite repeated requests Minister Jordan has not spoken with us since her decision,” said Dr. Diane Morrison, managing director of Mowi Canada West.

Her company together with Cermaq Canada and Grieg Seafood BC, have asked the Federal Court for a judicial review of the government decision, that was pushed for by anti-fish farming activists, who without any credible evidence, say that the farms endanger migrating wild stocks.

“So far Minister Jordan has kept us in the dark and that is a betrayal of the promises made to engage and make decisions based on the best available science,” said an industry official.

“Ocean literacy cannot be achieved by keeping people in the dark,” he said, adding the Minister Jordan’s seemingly unilateral decision has put a chill on plans by the industry to invest $1.4 billion in innovation, new technology and infrastructure through 2050 and create almost 10,000 new jobs.

A Department of Fisheries and Oceans spokesperson told SeaWestNews that “the decision to phase out the fish farms in the Discovery Islands was made by Minister Jordan after much consultation.”

“Multiple factors were considered, including the nine risk assessments on the transfer of specific pathogens, our mandate to transition open-net pens, the consultations with First Nations, and the Province’s land tenure commitment that states all aquaculture licenses as of June 2022 will require agreement from local First Nations.

“Many perspectives and issues were discussed throughout the consultations with these communities – all of which were considered by the Minister prior to her decision,” the spokesperson said.

Minister Jordan, in a post-announcement interview with SeaWestNews admitted that science took a back seat to social license in her decision about salmon farms in the Discovery Islands. 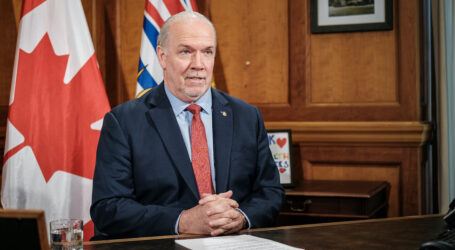 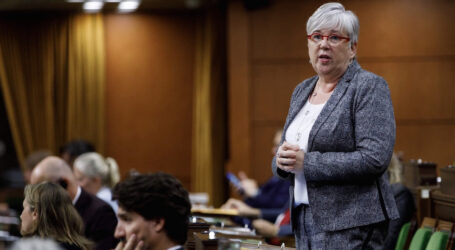 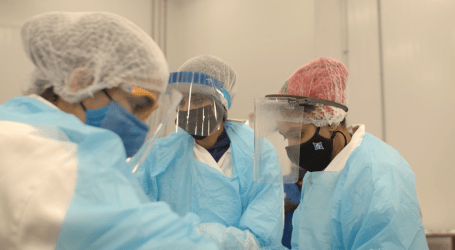