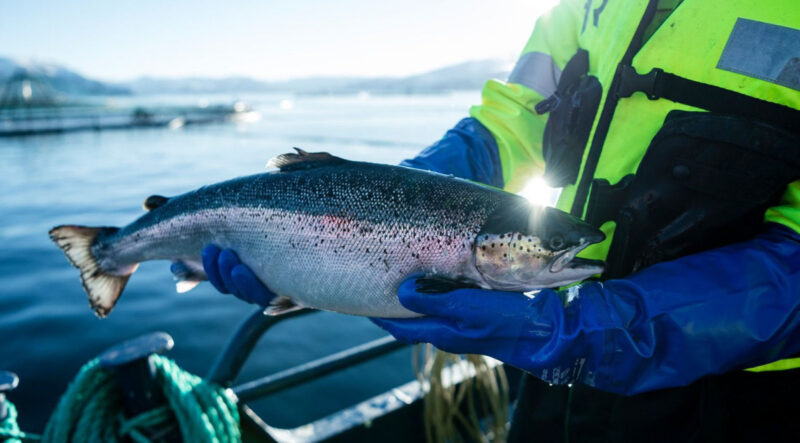 Animal welfare advocates are hailing Canada’s first ever Code of Practice for the Care and Handling of Farmed Salmonids as a vital tool to further support the sustainability of the Canadian aquaculture sector.

“This Code reflects the hard but very important conversations we had on how to bring meaningful improvements to the welfare of farmed salmonids in Canada,” said Leigh Gaffney, who represents World Animal Protection Canada on the Code Committee.

The development of the Farmed Salmonids Code was led by a 14-person Code committee that included producers, animal welfare and enforcement representatives, researchers, veterinarians, and government representatives from across Canada.

Aiding in their work was a five-person Scientific Committee that included animal science and veterinary expertise in fish ecology, behaviour, health, and welfare. A   public comment period   was held from November 2, 2020 – January 7, 2021 to allow the public and all stakeholders to provide input.

Most of the respondents were from British Columbia, where anti-marine aquaculture activists have used animal welfare concerns to push for the ouster of salmon farms.

A key concern raised was about stocking densities.

The average stocking density (the amount of fish in a pen) on ocean-based B.C. salmon farms is between 10 and 20 kilograms of fish per cubic metre, at peak production. These low stocking densities are better for the health and welfare of the fish, said the BC Salmon Farmers Association.

According to the National Farm Animal Care Council (NFACC), the new Code of Practice pertains to farmed salmonids (i.e., trout, salmon, and charr) in all stages of production, including hatchery, nursery, grow out, transportation, and slaughter. It is based on ‘The Five Freedoms’ which provided a framework for assessing fish welfare.

“We are very proud to be releasing the first Code of Practice for farmed salmonids in Canada,” said Arlen Taylor, Code Development Committee member and owner of a second-generation family business that operates five rainbow trout hatcheries in Ontario.

“This Code is a valuable resource for large and small farms alike. It will allow us all to improve our practices while continuing to innovate for the future betterment of animal care.”

“While it has been challenging to try and balance what is best for the fish with what is logistically possible for producers, I believe we’ve arrived at a Code that is achievable by both small and large-scale producers alike, and can be embraced by industry, regulators, and concerned stakeholders,” said Amanda Borchardt, producer representative on the Code Committee

The Farmed Salmonids Code is the thirteenth Code of Practice developed through NFACC’s Code development process. 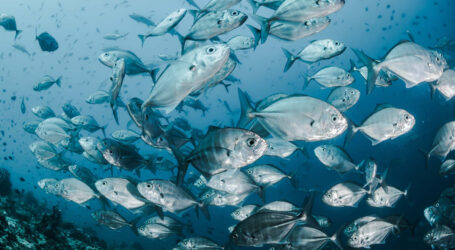 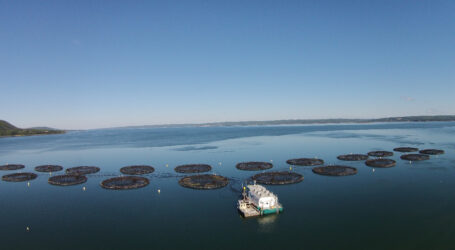 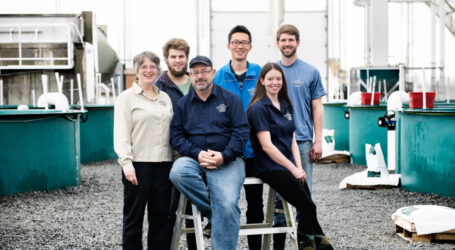