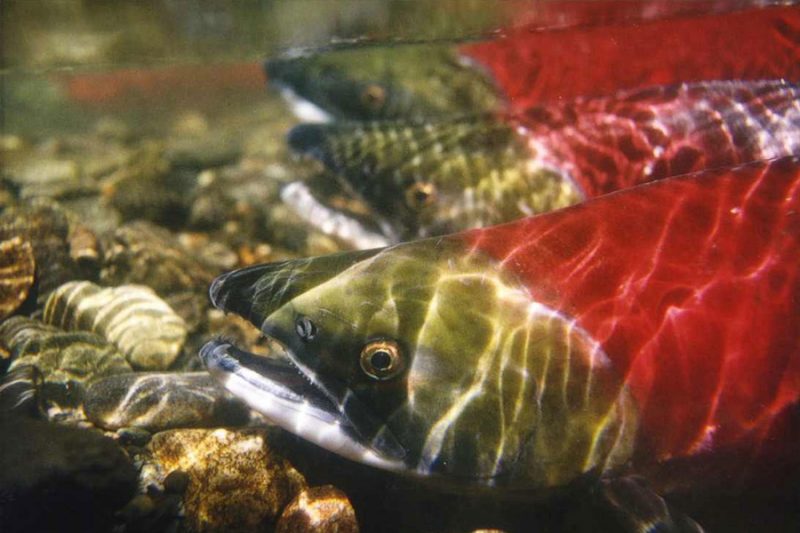 “We found no significant effect of aquaculture proximity on infection profiles of wild returning adult salmon sampled in the St. John and Restigouche rivers of New Brunswick, Canada,” said the study by the Atlantic Salmon Federation and Fisheries and Oceans Canada (DFO).

Authors of the study, which was published in the scientific journal Facets recently, reported the key finding – one of three – was “contrary to our expectation that proximity to aquaculture would enhance infection severity of wild populations…”

But they were quick to caution that their sample size of 150 fish analysed is only “a first look at the viruses, bacteria, and microparasites that are infecting wild and aquaculture-origin Atlantic salmon in Eastern Canada and at sea.”

Jonathan Carr, vice-president of research and environment for the Atlantic Salmon Federation said potential infections from farmed to wild may not have set in the adult salmon that passed the open nets before they were trapped for testing.

“Or the fish weakened by infection after passing the salmon farms may not have been able to avoid predators before reaching the traps,” presumed Carr, whose organisation is pushing for the transition of ocean-based net pens to land-based operations.

“Our study looked at returning adult wild salmon, the survivors, so we weren’t able to see how out migrating smolt were affected as they passed near sea-cages in a critically vulnerable period of their life.”

“Bottom line is we need to do more studies,” he told SeaWestNews.

The finding, however, challenges a central claim by those opposed to ocean-based fish farms, especially on Canada’s west coast, who say that open-net pens along salmon migratory routes are detrimental to the survival of wild stocks because of pathogen and virus transmission risks.

One of them is Kristina Miller, a Department of Fisheries and Oceans (DFO) scientist based out of Nanaimo, who is also an author of the latest Atlantic Canada survey.

“What was once untraceable is now trackable,” said Miller in a statement issued by Atlantic Salmon Federation in conjunction with the study.

“Confirming that infectious agents move between European and North American salmon at Greenland shows the complexity of transmission in the wild, and the finding of similarities between PRV strains detected in east coast aquaculture salmon and fish in B.C. points to the unwitting effect humans can have on animal health,” she said.

PRV or piscine reovirus has been present in Pacific Northwest waters for decades and long before any fish farms began operating in B.C.

Despite the volume of existing peer reviewed scientific evidence that finds PRV does not cause disease in fish in the Pacific, some claim the virus causes disease in salmon.

The virus is also endemic to B.C., so it’s very likely you will find it whether you are sampling waters, close to or far away from fish farms. PRV has also been detected in healthy fish in healthy populations, showing that its presence does not mean disease occurs. Viruses found in salmon (including PRV) are not a risk to human health.

Carr said the Atlantic Canada study overall documented the detection of 14 infectious agents, including five not previously described as occurring in the region.

Analysis also showed that among the groups analyzed, aquaculture escapees had the highest prevalence of viruses and multiple infections were common among both cultured and wild fish.

Tissue samples for the study were collected in 2016 and 2017 from Atlantic salmon at five different sites: two in New Brunswick, one in Quebec, and two in Greenland.

The New Brunswick sites included aquaculture escapees removed from the Magaguadavic River and wild and hatchery origin salmon from the nearby St. John River. In Quebec, fishermen at Listuguj First Nation on the Restigouche River provided wild origin samples from their fishery, while in Greenland, samples from North American and European origin salmon were collected from traditional food markets in the communities of Paamiut and Maniitsoq.

All samples were shipped to the DFO Pacific Biological Station in Nanaimo B.C. for molecular analysis to determine the presence or absence of 44 infectious agents known to cause disease in salmon worldwide.

Another of the researchers, Amy Teffer from the University of British Columbia said Atlantic salmon are one of the most studied fish in the world.

“Yet, until recently, scientists have not had the tools to assess the full array of infectious agents wild fish carry. This information is useful because poor environmental conditions, like warm water, can decrease the ability of salmon to keep infections under control and resist disease. These results open the door to a new wave of research on salmon health in the Atlantic Ocean,” she said. 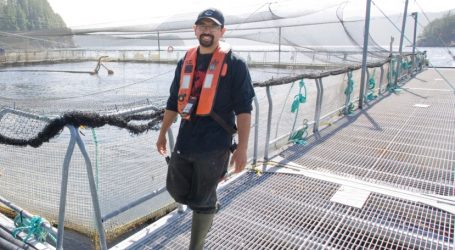 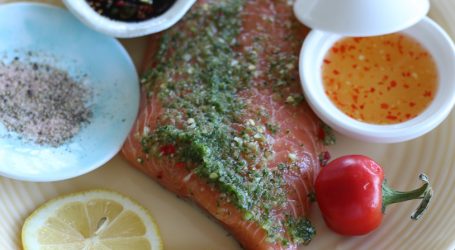 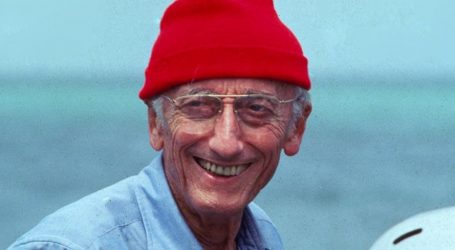