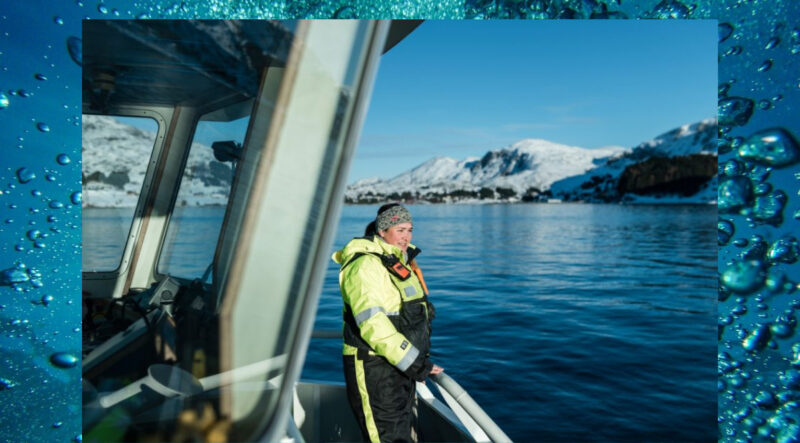 As Canada launches a $647.1 million strategy to restore Pacific wild salmon stocks, fishers and ocean farmers are seeking your help to make the nation a global leader in sustainable seafood production

Canada’s fishers and ocean farmers are calling on you to help them show the government that seafood has a role to play in providing jobs, growing the national economy and revitalizing coastal and Indigenous communities.

As the federal government continues consultations to develop its national Blue Economy Strategy, the Fisheries Council of Canada (FCC) and the Canadian Aquaculture Industry Alliance (CAIA) has begun gathering support though pledge signatures.

“We are asking Canadians to stand with our national fish and seafood community as we call on the federal government to identify a federal departmental champion, develop a sustainable growth plan and develop an integrated program to advance the sector,” said Paul Lansbergen, President, FCC.

“If you believe in sustainable seafood development, sign the pledge,” he said.

The FCC is the voice of Canada’s wild capture fish and seafood industry. Its members include small, medium and larger-sized companies along with Indigenous enterprises that harvest and process fish from Canada’s three oceans.

“Canada has the longest coastline in the world and some of the most plentiful freshwater resources,” said Timothy Kennedy, President and CEO, CAIA.

“We have the means to be a global leader in sustainable seafood production – all we’re missing is the proper support.”

CAIA members generate over $5.2 billion in economic activity, $2.1 billion in GDP, and employ over 21,300 people in the sustainable seafood farming sector in Canada.

Signatures will be gathered as an aggregate to demonstrate support in FCC and CAIA’s ongoing advocacy to include their  industry-developed vision and action plan into the federal Blue Economy Strategy.

Meanwhile, Canada yesterday launched a $647.1 million strategy to restore Pacific wild salmon stocks that are on the brink of collapse due to climate change, habitat degradation and harvesting pressures.

The investment will be the largest ever government contribution to efforts to save the species, which has huge cultural and ecological significance on the west coast.

“Many Pacific wild salmon are on the verge of collapse, and we need to take bold, ambitious action now if we are to reverse the trend and give them a fighting chance at survival,” Fisheries Minister Bernadette Jordan said in a statement.

The strategy will represent the largest-ever Government investment in efforts to save Pacific salmon, and aims to stop the declines now, while helping rebuild populations over the longer term.

The Department of Fisheries and Oceans (DFO) will invite key partners to the table to identify and prioritize actions to support healthy salmon – a necessary, holistic approach that has not been undertaken before.

“As we make our way through this pandemic, it’s clear to me that there is nothing Canadians cannot achieve by working together. The fight to save our West Coast’s iconic Pacific salmon is another battle we must not lose,” said Jonathan Wilkinson, Minister of Environment and Climate Change

DFO said in a statement that many Pacific salmon stocks are declining to historic lows; 50 Pacific salmon populations are currently under consideration for potential listing under the Species at Risk Act, or pending assessment by the Committee on the Status of Endangered Wildlife in (COSEWIC). 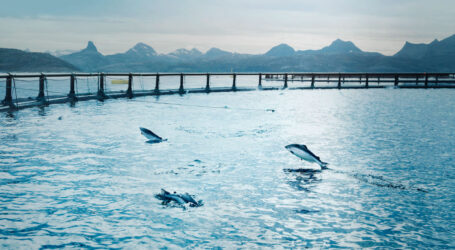 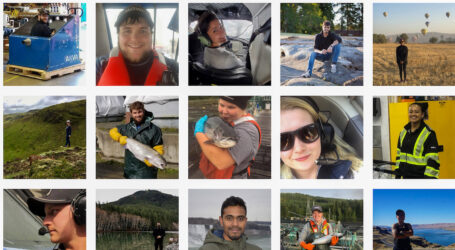