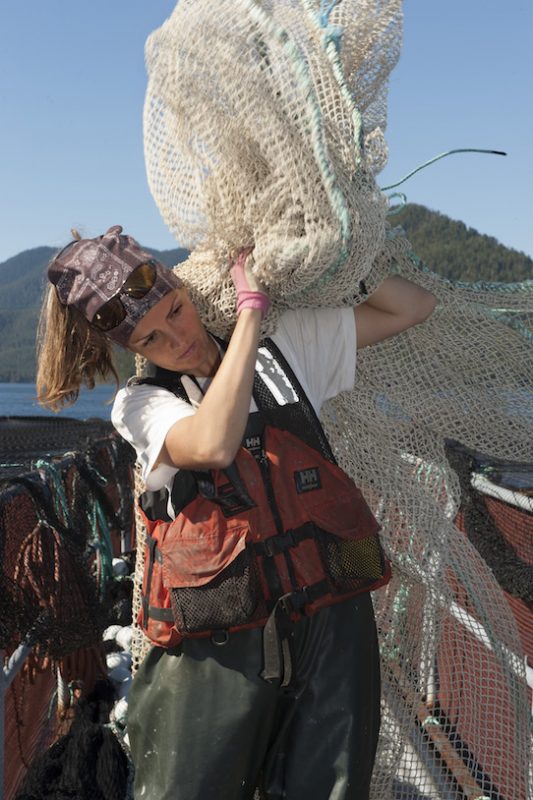 If you pump an audience with lies, junk science and alternative facts long enough, chances are that it will stop searching for the truth.

That seems to be the working philosophy in Donald Trump’s White House.

Unfortunately, it has also taken root in the debate over salmon farming on Canada’s west coast.

There seems to be a non-stop barrage of misinformation emanating from the anti-fish farm forces to kill a sustainable industry that is the livelihood for thousands.

Couched in commentary and video, these fact-deficit opinion pieces end up in mainstream publications and on social media to feed the public with fear and myth.

And like Trump’s twitter feed, anytime you question the science behind the claims, the trolls are out in full volume to denigrate and defame your quest for clarity.

The 10-minute video, was selectively cut from untold hours of footage, and sent out to various media outlets and shown as proof that farmed salmon were a danger to wild salmon.

That’s akin to setting up a camera on Robson Street in downtown Vancouver and focusing in on people with disabilities and then editing it to fit a narrative that urban Vancouverites are in danger of being inundated with physical challenges.

What Morton and her disciples don’t tell you is that over 90 per cent of salmon that are entered into the farm are extremely healthy to harvest, and less than one per cent have any pathogen or virus seen as harmful to wild Pacific salmon.

And what is conspicuously absent is the obvious certainty that in any population, be it fish, livestock or humans, there will be abnormalities.

Similarly, The Victoria Times Colonist ran an opinion piece entitled The science is in — salmon farms need to be out.

The commentary, is laced with inflammatory rhetoric like; public outrages are unfolding against a backdrop of vehement objections from First Nations and questionable assumptions like; escapees from fish farms successfully reproduce in coastal rivers.

Again, what was absent is more telling than what was presented.

The author conveniently omits that salmon farming companies in B.C. have engaged in 20 economic and social partnerships with coastal First Nations, and that 78% of B.C.’s farm-raised salmon are being grown in partnership with First Nations.

He also fails to state that millions of Atlantic salmon have been intentionally released into B.C. rivers and lakes, beginning more than a century ago and that dozens of attempts were made to establish viable Atlantic salmon populations on the West Coast.

All the documented experiments concluded that no spawning populations had survived because farmed Atlantic salmon are poor colonizers when competing with wild Pacific salmon.

The author, a go to scientist for the anti-fish farm lobby, also abdicates a responsibility to point out that there are no fish farms along the migratory routes of Northern BC’s Nass and Skeena river runs, which have seen a steady decline of salmon returning to spawn.

The video, while disturbing to watch because the waste water was red, was actually a treated effluent, released under government permit.

The filmmaker himself says he doesn’t believe the plant is doing anything wrong but the alarmist pre-planned plumes of outrage had done its damage.

Of course, the ensuing claim that the so called blood water tested had the PRV virus, is not contextualized with the fact there’s no way to know whether the PRV in the samples came from the fish blood or the ocean water, since the virus has been known to exist in both.

Despite decades of research, including the findings by the Cohen Commission, there is no science that states salmon farms kill wild stocks.

Nowhere more than in BC is this undeniable fact hidden in the public debate about salmon farming.

Another undeniable fact is that our seas and oceans are unable to meet the human demand for seafood. More than 85 percent of the world’s fisheries have been pushed to or are beyond their biological limits, studies have concluded.

The irony here in BC is the anti-farm propaganda from activists and others in the commercial and sports fisheries sectors is wrapped around consumerism – save the species so we can hunt and eat them.

The result deprives the world of a healthy source of protein at affordable prices despite the global unanimity that aquaculture is the go-to method for sustainable fish production to prevent the total ecological collapse of the planet’s fisheries.

The polarization here in BC about salmon farming has to stop but the debate around it does not have to.

But we have to look past the spin, hype and controversy, and inform ourselves as best we can with science and fact not myths and fears.

If we are serious about Pacific salmon being a “keystone” species in British Columbia, we need to heed the words of ocean explorer Jacques Cousteau –  “We must plant the sea and herd its animals using the sea as farmers instead of hunters.”. 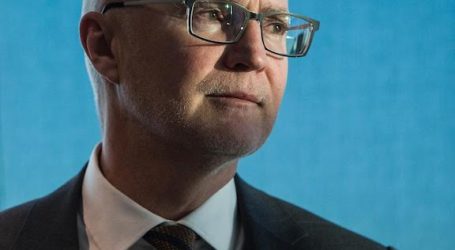 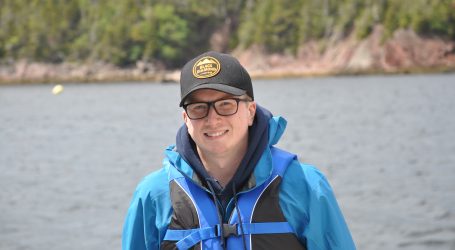