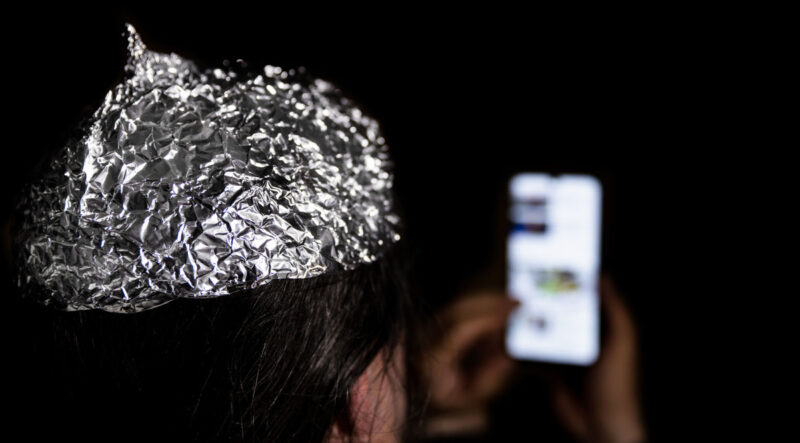 “Every science denier cherry picks data, believes in conspiracy theories, engages in illogical reasoning, relies on fake experts and denigrates real experts.” If that sounds familiar in the context of activism against aquaculture in British Columbia, it is.

2021 was a year of living dangerously for many of us as we felt the impacts of climate change and lived with the rampaging COVID-19 virus.

If the past 365 days taught us anything, it is the value of making decisions based on science not activism.

Unfortunately, the ‘denialism industry’ fed by a rabid and brainwashed ‘cancel culture’  is set to grow in 2022 as fear induced falsehoods keep trumping peer-reviewed facts.

Which brings us to the nexus of food security and sustainability on Canada’s west coast, where anti-salmon farm opponents are set for another season to showcase their theatre of apocalyptic aquaculture absurdities.

Lee McIntyre, a research fellow at the Center for Philosophy and History of Science at Boston University, in his new book says denying science has never been so dangerous.

“Science denialism comes in many forms: climate change deniers, people who are anti-vaxxers, who believe COVID is a hoax, that evolution isn’t real, and who think the Earth is flat,” states McIntyre.

If that sounds familiar in the context of activism against fish farmers in British Columbia, it is.

The central underpinning of the anti-salmon farm activists in BC is that any science that challenges their unscientific observations, should not be believed. For them sustainability in aquaculture is defined by what they can’t explain, because they don’t know, what they don’t know.

There is no doubt that 2022 will be a challenging year for BC’s salmon farmers who support 6,500 jobs near rural and remote Vancouver Island, Central Coast, and Sunshine Coast communities.

Canada’s newly minted Fisheries Minister Joyce Murray, an avowed open-net aquaculture opponent herself, has taken up the cudgel left behind by her predecessor, to declare war on the salmon farmers and opt for “social licence and acceptability” to benefit the anti-fish farm lobby.

The government, hoping to keep the votes from the anti-fish farming lobby, is refusing to believe its own scientists and nine peer-reviewed studies that found farmed salmon pose minimal risks to migrating wild stocks in the contentious Discovery Islands.

The fish farmers are now awaiting the ruling for a judicial review of the Discovery Islands’ decision, after a Federal court judge in a related- injunction application said “the only evidence before me is that today, salmon aquaculture in B.C. poses no more than a minimal risk to wild salmon.”

The study, like the ones before, refutes core fearmongering by the activists who tell their mainly urban followers that PRV allegedly spread from fish farms, cause diseases in wild salmon stocks. PRV has long been present in wild salmon in Pacific Northwest waters and has been detected in healthy fish, showing that its presence does not mean disease occurs.

Unable to combat the clarity that science brings, the activists have wrapped their claims in First Nations treaty rights, co-opting some tribal leaders and pitting them against their kin, in a form of eco-colonisation.

In addition, they have employed vacuous celebrities, to produce pumped-up ‘shockumentaries’ that present conflict devoid of ethical, knowledge-gain and redemptive values.

Everywhere today, from the US to the EU, Australia, Asia and Europe, aquaculture done right, is seen as the future of affordable, low-carbon and sustainable protein that yields a shared prosperity for coastal and indigenous communities.

“Let us give small-scale fishers, fish farmers and fish workers the attention they deserve,” states the world body.

You can help by holding truth to the activists and all stakeholders in the debate over salmon farming in British Columbia. 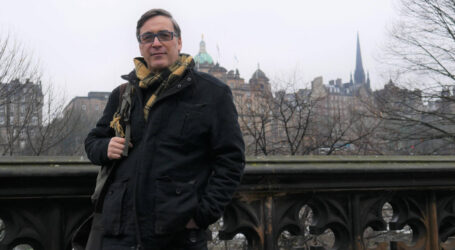 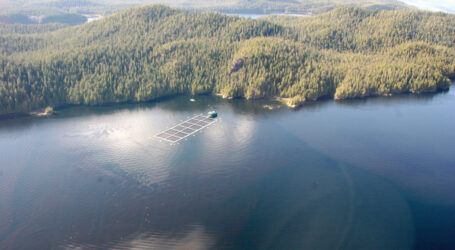 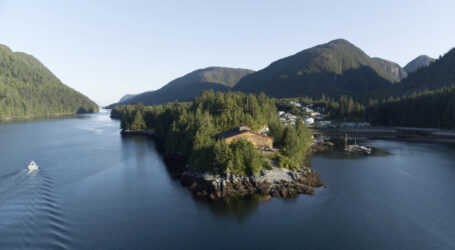