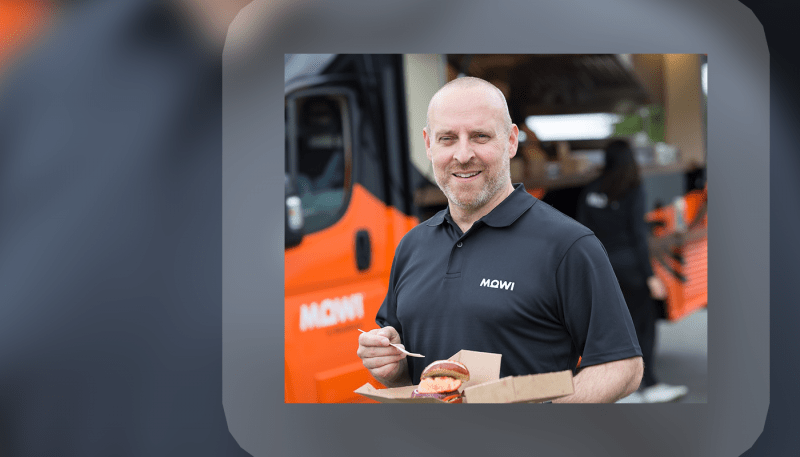 Patagonia’s interest in protecting our environment is commendable, but its hypocrisy and blind incrimination of aquaculture while itself exploiting wild fish severely undermine its environmental credentials.

As the evening’s host opened the showing of Patagonia’s ‘Artifishal’ documentary, she announced how proud she was for another sell-out. The three empty seats beside me and the many other unoccupied chairs spread about the small venue said different. I would soon realise that ignorance of reality about the world around us would be an underpinning theme of the evening.

Most of us involved in aquaculture are now aware of the clothing company Patagonia and its dislike for salmon culture, and aquaculture in general.

Patagonia has now produced three documentaries condemning fish culture, and has specifically targeted Tasmania, Norway, Chile and the USA. It doesn’t matter if you grow fish for conservation or commercial purposes, every one of us is on Patagonia’s naughty list.

If you haven’t yet seen the documentary Artifishal, no problem, I can provide you a quick summary. The only thing you’d be missing is the free alcohol you receive for showing up.

Patagonia’s utopian vision for protecting fish is this: they want to ‘rewild’ all rivers, lakes and streams. Back to nature, 100%. No need for any fish farming, salmon ranching, or stocking. It’s a lovely vision indeed, if it weren’t for the nearly eight billion people on this planet looking for a place to live, to drink fresh water, and to eat healthy food.

I went to watch it in Edinburgh earlier this year at a lovely little angling club, surrounded by people who mostly enjoy hunting salmon and trout, and sponsored by the local angling shop. The hypocrisy went unnoticed to most attending.

Artifishal’s repeated theme is that aquaculture doesn’t protect or conserve wild fish. It only harms them. The primary direction of finger pointing was at enhancement hatcheries, but the documentary failed to provide any scientific evidence to support its claim. There was plenty of opinions and anecdotes to make those who had a ‘feeling’ feel even better about that feeling. In fact, one segment went so far to suggest that alcohol abuse can be directly linked to lack of wild fish which can be linked to supplementation of cultured fish.

This is a documentary – it’s supposed to be one sided. But just a smidge of balance would have helped create some level of credibility, and perhaps would have kept the fella seated in front of me awake.

Here’s just a wee bit of context that could have easily been included in the 1.5 hour showing.

While the documentary focussed on USA hatcheries, it chose to ignore the fact that Alaska is heavily invested in aquaculture – with hatcheries and net pen rearing providing up to about 40% of the annual commercial salmon landings.

Patagonia claims to proudly source salmon from Yakutat, Alaska, where the Yakutat Regional Aquaculture Association (YRAA) was formed in 2011. YRAA’s mission is “To augment the State of Alaska common property fisheries in the Yakutat region that contribute to subsistence, sport, commercial, personal use and other Alaskan fisheries through the rehabilitation of the State of Alaska salmon fisheries by artificial means.”

Note the correct spelling of artificial.

In the Pacific Northwest pink salmon are by far the most popular cultured fish, with billions raised in hatcheries dotted along the US and Canadian coastlines to supplement sport and commercial fisheries. Patagonia’s website (Patagonia Provisions) states that “In recent years, wild pink salmon have filled the Strait of Juan de Fuca and the Salish Sea in growing numbers.”

So, it isn’t all doom and gloom then, is it? Let’s all drink to that!

In the question period that followed the film, I asked the Patagonia host: “If Patagonia wishes to rely on nature alone to produce fish, then we are left with a limited amount of wild fish available to those who can afford to eat it, or just hook it in the mouth and play with it for sport. Given that Patagonia has a financial interest in seafood procurement and sport fishing equipment, is it only ‘The 1%’ that get access to these fish?”

Given that aquaculture today supplies more seafood than does wild-capture fisheries, I thought it a reasonable question.

The young host – who admitted she was six months on the job covering for maternity leave – didn’t understand my question. Instead, she responded by stating that Patagonia understands it has a massive environmental impact from manufacturing its clothing line and therefore must manage this impact responsibly.

A bit off topic, but a welcomed response.

So, I responded: “I agree, and this is how we also would describe our acknowledgment of fish farming’s potential or real impact. We must manage for impacts to ensure the benefits far outweigh the risks.”

My response wasn’t welcomed by the crowd. In fact, it rose the ire of a few sporties who claimed that the impact of clothing manufacturing is not comparable to fish farming. Sure, maybe not (take Co2 emissions as one example…not in Patagonia’s favour). But that wasn’t my point. My point was that we all must accept and effectively reduce our impacts as much as we can. I know, when responsibly done, aquaculture benefits far outweigh the hazards.

As much as I’d like to ban all clothing because of its massive environmental impacts, I accept there is a clear benefit to wearing clothing.

Perhaps we should just accept that Patagonia, like everyone else, has an active marketing department. Perhaps they wish to distract from their own production impacts by diverting conversations?

Perhaps Patagonia’s billionaire owner – an avid sport fisherman – really just believes that he and his friends should be the only ones to access salmon and trout for their own pleasure and pocket books?

Or, best, we should just agree to disagree and continue to provide healthy and affordable seafood in a sustainable way for the other 99%.

Ian Roberts (pictured) has been salmon farming in Canada and the UK for 26 years. He is Director of Communications at Mowi Scotland Ltd. 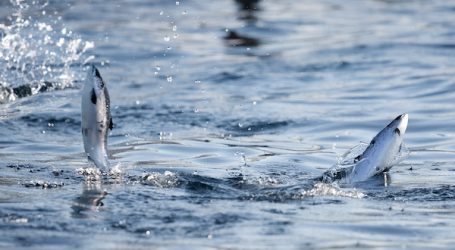 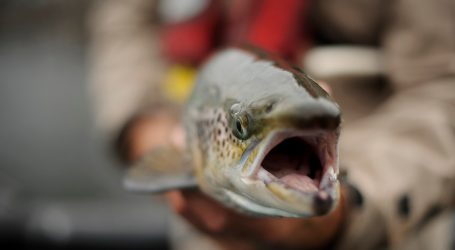