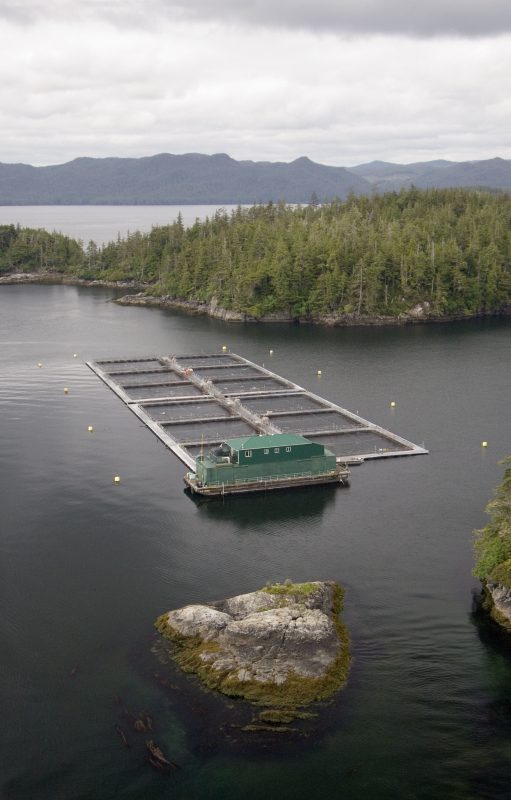 Regulators, working with communities, scientists and investors, should re-double their efforts to find a way to let the aquaculture industry grow and thrive.

The potential in Atlantic Canada of economically sustainable aquaculture has been well documented but getting the business to flourish remains a challenge and yet an opportunity for the governments in this region.

Aquaculture is worth about $115 million annually in Nova Scotia as one segment in the $1.68 billion fishery, while providing direct employment for about 600 people. In 2018, about 13 million pounds of finfish and shellfish were grown, primarily for export to the USA, Japan, China, and Taiwan. Nationally, aquaculture is worth about $5.16 billion in economic activity in Canada, representing about 16 percent of Canada’s total seafood production.

But the business continues to attract stiff opposition from those who claim the industry threatens the natural environment and wild fish stocks. Among other issues, the critics are concerned about the faeces collected in pens holding thousands of fish, the side effects of pesticide use, pollution from equipment and the potential to damage traditional fishing areas and conflicts with wild-catch fishers.

The Nova Scotia government has attempted to respond to the concerns by introducing extensive new regulations. While there is a lot of interest being exhibited by some European companies in this sector, the sector is still awaiting a significant new investment.

That has led some to recommend establishing new offshore aquaculture sites i.e. sites that are well away from coastlines where the flushing actions of the ocean are likely to diminish any environmental impacts and where conflicts with traditional fishers is likely to be reduced. But, this option is more capital intensive and, interestingly, regulating offshore aquaculture is another challenge.

Under the provincial Fisheries and Coastal Resources Act, an aquaculture applicant can apply for a “special experimental license.” If the license is granted, the site can be used for “research purposes” only and “cannot be on a scale that exceeds the research purposes” for which the license was granted. The Fisheries and Coastal Resources Act is largely silent on jurisdiction for aquaculture facilities. There may be further uncertainties around potentially overlapping federal and provincial jurisdiction and, to avoid the possibility of falling subject to international law, developers would need to remain within 12 miles of the coastline.

A further option is an offshore integrated multi-tropic aquaculture (IMTA) operation. IMTA allows for the harvest of multiple types of species, typically a combination of shellfish, finfish, and plant, to sustainably harvest a broader range of species at different levels within the water column, with different species being harvested to maximize productivity and minimize environmental impacts.

As explained on the Fisheries and Oceans Canada web site, instead of growing only one species (monoculture), and focusing primarily on the needs of that species, IMTA involves cultivating organisms in a way that allows the uneaten feed, wastes, nutrients and by-products of one species to be recaptured and converted into fertilizer, feed and energy for the growth of the other species.

There was an effort to demonstrate the feasibility of an IMTA operation within the Bay of Fundy (between Nova Scotia and New Brunswick) where seaweed, mussels, and Atlantic salmon were being farmed together.  This project was funded by Aquanet, the Network of Centers of Excellence for Aquaculture In Canada and occurred over a three year time period, with the bulk of the pilot beginning in 2006.

The results from the perspective of the science were positive but considerable regulatory challenges were noted by the researchers who were anxious to move the IMTA initiative from a pilot project to a financially sustainable business model. IMTA is looked on favourably from an ecological standpoint and, some suggest, would be more likely to win the goodwill of the public than a traditional fish farms. While the lack of the regulatory vacuum surrounding offshore aquaculture may be frustrating for scientists and investors, in view of the significant and ever expanding global demand for Nova Scotian seafood, this presents a terrific opportunity for the government to take bold and innovative regulatory measures to attract investment in this field.

Approach to Offshore Aquaculture in Other Jurisdictions

Globally, Norway has exhibited leadership in developing offshore aquaculture. The legislation in Norway is not dissimilar to Nova Scotia, with provisions about environmental standards, licensing, site allocation, etc. However, the Norwegian government has made reduction of red tape within aquaculture establishment its priority by promoting increased cooperation between the various departments that are stakeholders in the process. Notably, their routine licensing process used to take over a year, and it now less than a six month period. This is lucrative for investors, where the process in Nova Scotia could be much lengthier and subject to public scrutiny. One of the key highlights of the regulatory regime in Norway is that once the application for a license has been submitted by the investor, the regulator takes the responsibility of undertaking an analysis of the application in consultation with other stake holders including, municipal authorities, food safety authority, and other agencies. The purpose of this scheme is to enable the applicants to deal with one public agency, which will coordinate the necessary licences and statements from other sector authorities.

Ocean Farm 1 was the first offshore aquaculture venture in Norway, and was designed by the leading salmon farmer, SalMar ASA. To fund this project grants were received from the Norwegian government to move through the development phase. This demonstrates that the special licensing that currently exists in Nova Scotia could be akin to the process in Norway. Since Ocean Farm 1, there has been more interest in offshore aquaculture including the granting of 15 further licenses in four units in 2018.

As with many resource development sectors in Canada, winning support for aquaculture is difficult, notwithstanding the fact that Canada has the world’s largest coastline and the research and development capacity that, seemingly, should allow us to responsibly and profitably develop the sector to meet growing global demand for food from the sea.

As the federal government notes on the Fisheries and Oceans Canada web site, aquaculture already supplies approximately 50 percent of the fish and seafood consumed worldwide, and global production is steadily increasing.

Fisheries and Oceans Canada states the obvious. “Further development of the aquaculture industry in Canada could mean significant economic growth as well as job opportunities for Canadians – especially in coastal and rural areas. Responsible growth of the industry will depend on continued research to find innovative ways to improve the environmental performance and diversification of the sector and the adoption of regulatory regimes that protect the public interest while providing sufficient confidence to investors that will be able to proceed to production.”

Given the economic potential of the sector to supply product to a growing global market it would seem that regulators, working with communities, scientists and investors, should re-double their efforts to find a way to let this industry grow and thrive.

For any queries on Nova Scotia’s aquaculture regulations, please contact Mohammad Ali Raza (pictured), Chair of the Ocean Innovation Group in the Halifax office of Cox & Palmer at mraza@coxandpalmer.com or 902-491-6845.
This article was written with contributions by Leah Robertson, a law student currently working at Cox & Palmer.  This article originally appeared on The Lawyer’s Daily website published by LexisNexis Canada Inc. 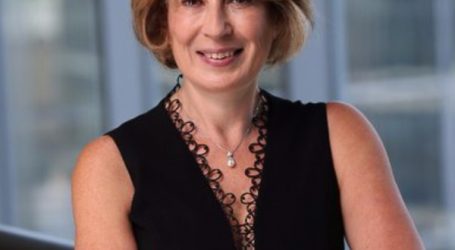 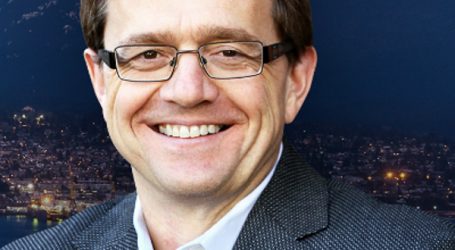 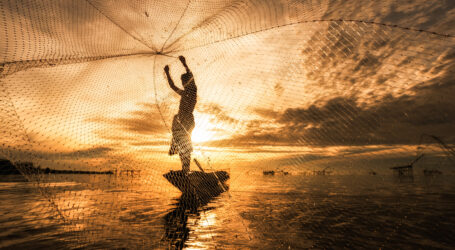