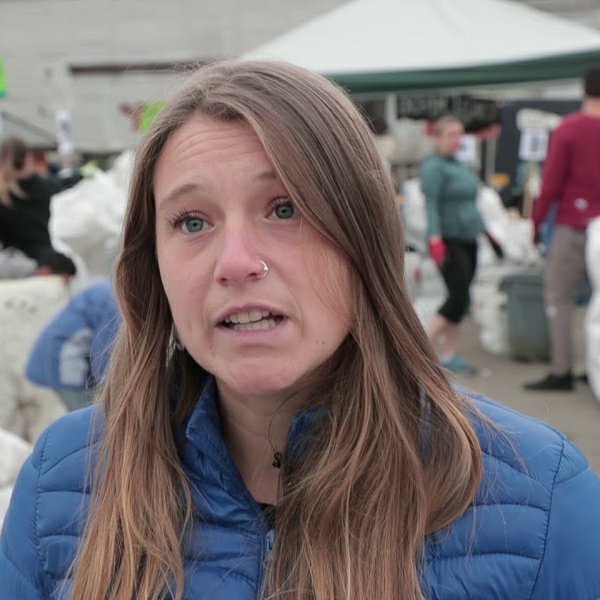 Motion-151, which would create a national strategy to combat plastic pollution is expected to be voted on by MPs in Ottawa this week.

Over 170,000 Canadians have signed a petition calling for a national strategy to tackle plastic pollution that is choking marine environments, damaging ecosystems and endangering human health.

The petition is in support of a private member’s motion, M-151, which would create a national strategy to combat plastic pollution. It is expected to be voted on by MPs in Ottawa this week.

The motion was tabled in November 2017 by Gord Johns, MP for Courtenay-Alberni, who has risen over 70 times in the last two years in Parliament calling for a tangible world-class plastics strategy that would significantly assist in the restorative health of Canadian shorelines and marine environments.

“We encourage everyone to reach out to their local MPs and demand them to vote in favour of Motion-151,” said Chloé Dubois, Executive Director of the Vancouver-based Ocean Legacy Foundation. (pictured)

“Immediate action must be taken in order to stop land-based plastic pollution at its source, provide critical funding for cleanup and education as well as significantly decrease the usage of single-use disposable plastics,” said Dubois, one of the organisers of the signature campaign.

Others involved in the campaign were conservation groups Sum of Us, Surfrider Pacific Rim and Clayoquot Cleanup.

“Remote Canadian coastlines remain coated in plastic pollution due to lack of resources for cleanup and strong policy’ said Dubois.

“We must come together at this time now more than ever to support the health of our oceans and to begin to rectify the damages caused by mismanaged plastics in our environment.”

Ocean Legacy’s Marine Debris Solutions program and in-take centre, which has become the recycling gateway for ocean plastics in Western Canada, has seen more than 100 tons of plastic waste collected from B.C. shorelines over the last two years.

Motion-151 is founded on the recommendations by the University of Victoria’s Environmental Law Centre entitled “Seven Reforms to Address Marine Plastic Pollution”.

The recommendations focus on the redesigning of Canada’s plastics economy which include: regulating the industrial and consumer use of single-use plastics, cleaning up derelict industrial fishing gear like plastic floats and nets, increasing education and outreach to youth and providing funding to local communities for shoreline clean-ups.

Ocean plastics impact the ocean and coastal ecological web, threatening fisheries and the livelihoods of the over 72,000 Canadians who make their living from fishing and fishing-related activities.

On average, a Canadian uses up to four times their body weight in throw away plastics every year, a study by the Vancouver aquarium shows.

If left unchecked, it is predicted that by 2050 the mass of plastic in our oceans will outweigh that of fish.

More than 95 percent of municipalities at the annual Federation of Canadian Municipalities have voted for a national strategy to address plastic pollution, followed by a similar resolution by the Union of British Columbia Municipalities to support Motion-151.

However, private-member’s bills rarely get passed in Parliament as less than two percent of initiatives like Motion 151 are successful.

“This is why we need every Canadian to call their MP and tell them to vote for Motion-151 that will ensure a significant impact on stopping plastics entering our waterways,” said Dubois.

Canada needs a national strategy to find real solutions to plastics in our waters. 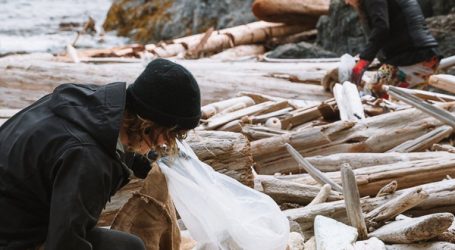 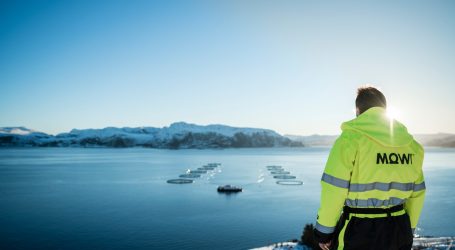