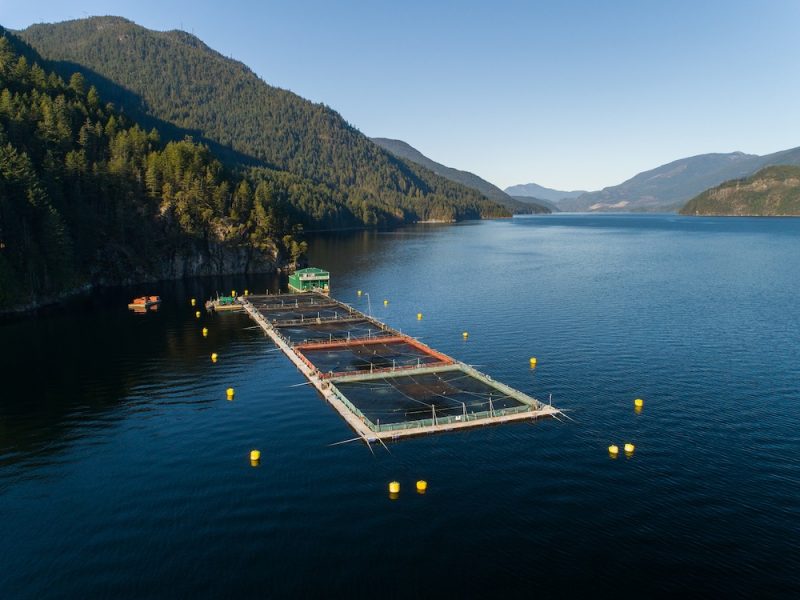 Grieg Seafood has announced it has received its sixth and final Aquaculture Stewardship Council (ASC) nod for a multi-site certificate for its Sunshine Coast and Okisollo Channel farms in British Columbia.

The ASC is an independent, international non-profit organization that manages the world’s leading certification for aquaculture. Its standards are transparent, science-based and inclusive, and were developed in line with the United Nations Food and Agriculture Organization (FAO).

“This is a big achievement for us at Grieg, considering the ongoing complications of working around Covid-19,” said Kristin Storry, Certification & Regulatory Affairs Manager at Grieg Seafood BC.

“Our team of farmers and staff worked hard to get this multi-site certificate, to make sure that we are becoming better stewards of the environment and better partners with the Nations in whose territories we operate.”

Grieg’s Nootka Sound farms received ASC certification earlier this year prior to the COVID-19 pandemic. Despite the ongoing challenges of the pandemic, it was vital for Grieg to continue pursuing its certification goals and get its Sunshine Coast farms ASC certified as well.

The next farms Grieg will be pursuing ASC certification for are Esperanza, Hecate and Steamer in the Esperanza Inlet on the west coast of Vancouver Island.

Operating 22 farm sites and a land-based freshwater hatchery in the town of Gold River, Grieg is licensed to produce 23,400 tonnes of salmon annually. This level of production directly employs over 150 people and indirectly supports hundreds of contractors, suppliers, and family-owned businesses in the province. Grieg operates its farms near almost a dozen coastal communities.

B.C.’s salmon farmers are on track to be 100 per cent certified by the Aquaculture Stewardship Council (ASC) within the next few years, states the BC Salmon Farmers Association.

Celebrating its 20th anniversary in British Columbia, Grieg Seafood BC last February,  took delivery of the Ronja Islander, a $40-million specially designed vessel, adding it to the company’s arsenal to combat sea lice and act as a ‘fish taxi’ to provide safe handling during live transfers to ocean farms.

This platform, the SeaState Dashboard, unifies existing sensor networks on farms to collect information and provide a clear window into how salmon farms react to changing ocean conditions using in-pen data and publicly available data. This means better predicting ocean trends, giving Grieg an opportunity to reduce its exposure to marine risks, such as harmful plankton blooms and sea lice outbreaks, as well as improve fish welfare and efficiency.

Some of the data collected by this platform will also be accessible to Indigenous groups, universities, scientists and eNGOs in order to study ocean trends and understand the interaction between ecological systems (like wild salmon) and the changing ocean environment. The portal will also make other data available to the public, such as Grieg’s sea lice numbers and compliance with regulatory bodies, which aligns with Grieg’s transparency goals.

“As salmon farms are located in remote areas along the coastlines of our oceans, we have a unique opportunity to capture remote environmental data continuously 365 days a year,” said Dean Trethewey, Director of Seawater Production, Regulatory and Certifications at Grieg Seafood BC.

“We know accurate data drives sustainable decisions. With climate change and a new horizon of challenges in our oceans, our stewardship towards sharing data with key stakeholders is paramount.”

Grieg gave Scoot Science 20 years of archived data to use alongside the real-time data currently collected in the SeaState dashboard. With a deep background in ocean science informing Scoot’s artificial intelligence and statistical approaches, the team is beginning to understand important trends in the coastal ocean and has identified striking correlations between various environmental parameters in Grieg’s data. The result is that the SeaState platform can provide an accurate forecast in the ocean within three to four days.

This SeaState Dashboard will be implemented at all 22 of Grieg’s salmon farms in BC, before expanding to other Grieg Seafood regions in the world.

Once the Scoot Science platform is successfully integrated at Grieg’s BC farms, it will then be deployed at Grieg Seafood’s farms in Newfoundland and the Shetland Islands, the company said.

“Aquaculture can play an important role in providing healthy nutrition to people in the coming decades, but only if we find new ways to reduce our impact and improve fish welfare. It is exciting that start-ups outside traditional aquaculture are now looking to help us improve and solve our challenges. That’s exactly what we need,” said Grieg Seafood CEO Andreas Kvame. “We are still at the beginning of the digital revolution in fish farming, but I am confident that digitalization will transform our industry and make it more sustainable.” 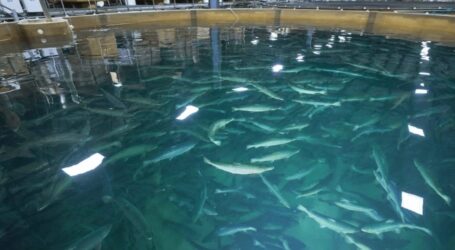 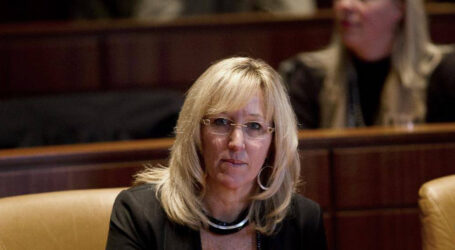