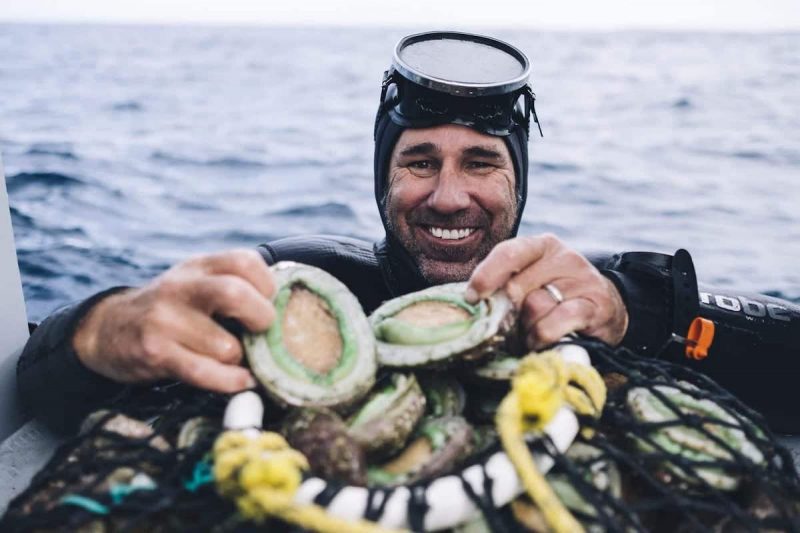 A group of independent documentary filmmakers are planning to showcase the personal stories of five “aqua-pioneers” in their quest to tell the world that aquaculture has the potential to be a great force for ecological and social good.

The documentary, AquaPioneers, is the brainchild of Dongo Films, a Brussels, Belgium-based collective of independent documentary filmmakers

The group plans to raise more than EUR 325,000 (USD 355,700) on the public fundraising platform Kickstarter and hope to reach their target by 22 March, 2020, for filming to start this summer.

“The mind-blowing stories and dreams of the ‘aqua-pioneers’ will become a global benchmark for sustainability and inspire people from around the world to join the wave towards a more sustainable way of life and the restoration of our oceans,” the collective stated on its website.

“At the moment, we are eating twice as much seafood as we did 50 years ago and consumption keeps growing. As a result of the increased demand for seafood, 85% of global wild fish populations are either fully exploited or overfished. Our oceans are in crisis.”

The filmmakers said the stories will counter the negative perception of aquaculture and show that aquaculture when done right can contribute in an extremely positive way to the health and future of our planet.

“We talked to dozens of fish farmers, ocean entrepreneurs and environmentalists. Learning about all their fresh and innovative ideas countering those bad practices was simply mind-blowing,” the filmmakers said.

The documentary submerges the audience into the daily lives and dreams of five aquaculture pioneers, who are driven “by a deep love for this planet and an insatiable hunger for sustainability.”

Serving as a catalyst for public debate and new ideas, the ‘aqua-pioneers’ will discuss and offer creative yet practical solutions to tackle the most pressing problems of our oceans and the future of our planet, the filmmakers added.

To find out more about this project go here 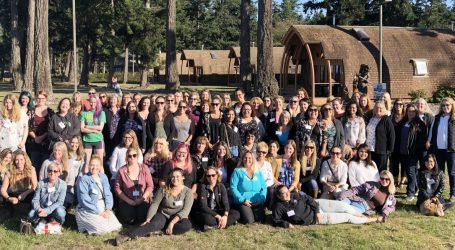 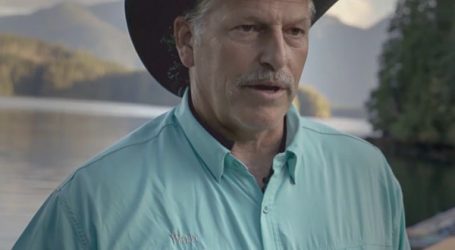 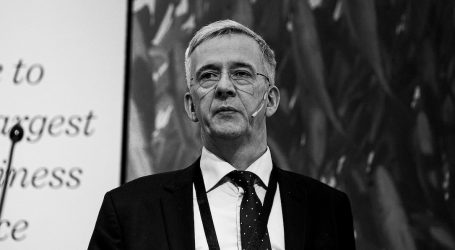