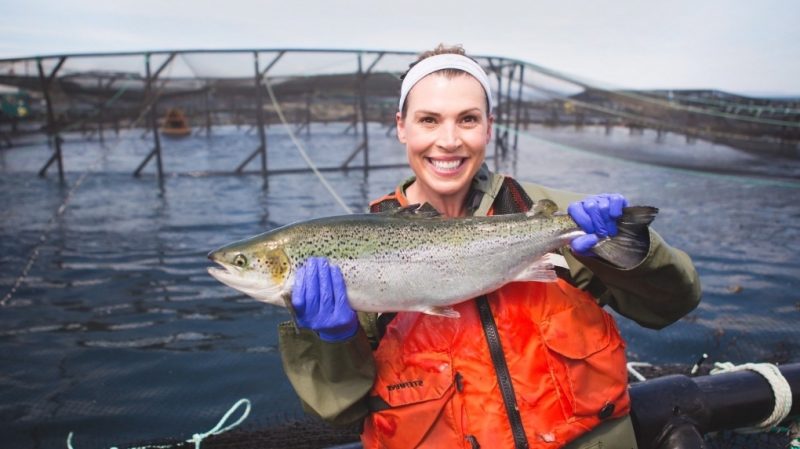 Commenting on America’s recent moves to increase seafood production by streamlining the aquaculture regulatory permitting process, CAIA is urging Ottawa to enact the proposed Aquaculture Act that will give a federal department the formal mandate to support the growth of seafood farming in Canada.

“The various layers of legal and regulatory responsibility have caused confusion and allowed for us to stumble along…but never put in a place is a serious plan for sustainable development of the industry. Many departments have responsibilities, but there is little focus and much duplication in our Canadian system,” he said.

“Canada’s natural bounty is our expanse of cold northern waters, perfect for large-scale development of certain species of fish and shellfish. We can and should be the producer of the very best sustainable aquaculture product in the world.

“But this will only happen with deciding – like the USA – that this is a priority,” said Kennedy.

The Executive Order mandates sweeping changes to the regulatory scheme for commercial aquaculture with ambitious goals for the expansion of domestic seafood production through aquaculture.

The White House in a statement said that “by removing outdated and unnecessarily burdensome regulations; strengthening efforts to combat illegal, unreported, and unregulated fishing; improving the transparency and efficiency of environmental reviews; and renewing our focus on long-term strategic planning to facilitate aquaculture projects, we can protect our aquatic environments; revitalize our Nation’s seafood industry; get more Americans back to work; and put healthy, safe food on our families’ tables.”

Trump’s Executive Order has garnered praise from the industry on both sides of the border and concern by some environmental groups opposed to ocean aquaculture who said it is a dangerous short-cut to established regulatory processes.

Glenn Cooke, CEO of the Cooke family of companies based out of New Brunswick, said he is very pleased Trump has recognized that domestic farmed production of aquaculture seafood is vital to help correct the severe trade imbalance and strengthen local food security.

“This should be viewed as a call to State and local governments that the country is in dire need of domestically produced seafood protein and that they should find ways to support, promote, and expand this essential food sector as other countries have,” he said.

The Northwest Aquaculture Alliance, which represents companies that farm as well as commercially harvest seafood in Washington, Oregon, Idaho, Montana, and British Columbia described Trump’s Executive Order as a “big moment for aquaculture” in America.

The Alliance said the United States currently ranks 17th in global production of aquaculture yet imports 85 percent of the seafood we consume – largely from aquaculture.

“America is an ocean nation with the laws, the resources, the tools, and the expertise to be a seafood superpower. Unfortunately, and unnecessarily, our country overwhelmingly relies on imports to meet our seafood demands,” Ross said in a statement.

Trump’s Executive Order reflects recommendations made in the 2018 Agri-food Report from Canada’s Economic Strategy Table, which pushed for a  Federal Aquaculture Act.

“The federal government’s Agri-Food Economic table of experts has already advised to seize this opportunity…Now the government needs to act to put in place a plan,” said Kennedy of the Canadian Aquaculture Industry Alliance, the national association that speaks for Canada’s seafood farmers.

He called for a plan that will “set targets for production, ensure clarity for development areas, enable Indigenous partnerships, allow for long-term licenses and tenures to ensure investment certainty, set the correct framework for innovation, have multi-year action plans that measure success, and perhaps most important of all: a federal department given the formal mandate to support the growth of our sector.” 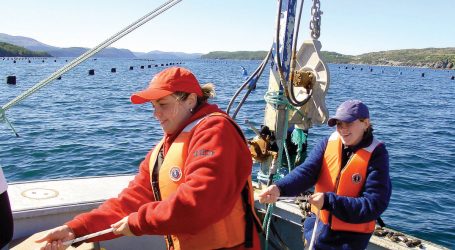 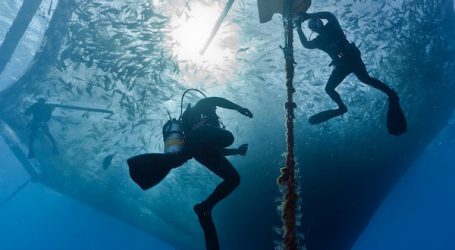 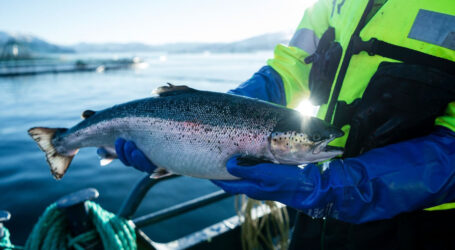