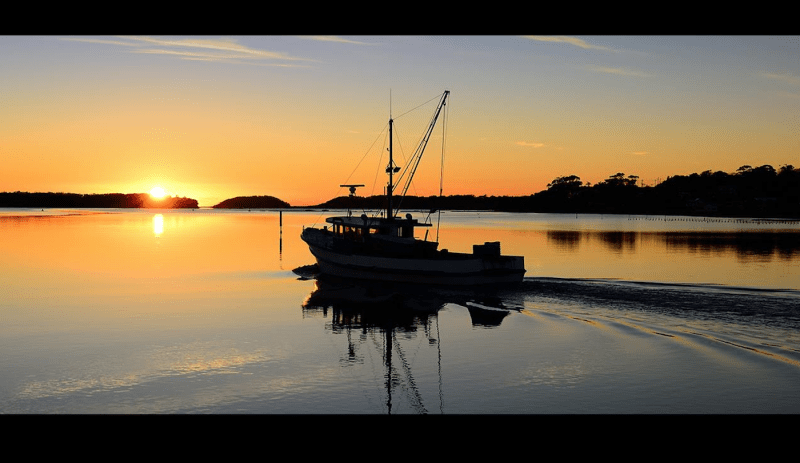 COMOX VALLEY, British Columbia — Illinois seafood markets like Robert’s Seafood in Springfield have to depend on outside suppliers to fill their inventory.

One of the biggest sources for seafood for the United States are the coastal waters of British Columbia, from where more than 100 sustainable seafood products are shipped throughout Canada and exported.

At the June BC Shellfish & Seafood Festival, visitors tasted the locally grown seafood created by celebrated chefs who competed in showdowns, offered culinary samples and cooked for sit-down dinners.

Comox Valley has a thriving seafood harbour. Ron Clark, wharfinger for the Comox Harbour Marina, provided a tour of this harbour that’s been sheltering ships since the late 1800s. “There are 117 licensed vessels with 266 with commercial licenses,” he explained.

The gamut of seafood raised and caught includes halibut, prawns, shrimp, cod, salmon and tuna. Clark said as in farming right now, one worry for the fishing industry is the age of skippers. “There are not many under 50, because of the cost,” he noted.

Salmon lay their eggs, which are harvested, and when they grow to the smolt phase, they go from fresh to salt water and spend about 18 months in this tankbased system. “We then transfer the fish via tanker truck to a well boat. They are transferred to floating sea cages and stay there until they are harvest size; it is about a three-year production cycle,” Dunn said.

Before being transferred, fish are vaccinated by hand at the hatchery to safeguard against endemic pathogens. Salmon farms consist of floating sea cages. “We sea-farm on the surface in a size of about two football fields – the nets are 90 feet deep and the ratio is 1 percent fish to 98 or 99 percent water,” he added.

Visitors also toured Fanny Bay Oysters. Brian Yip, manager, said the business sports several hats – it is growers, processors and International exporters of farm-raised Pacific oysters and Manila clams. Located on Baynes Sound on Vancouver Island, the area offers some of the world’s most nutrient-rich growing areas for oysters and clams and other seafood.

Fanny Bay has been increasing oyster and clam production every year since 1984, making it the largest shellfish farm in Canada. As far as distribution, Yip said one-third of its produce goes to Canada, one-third to the United States and the rest overseas – usually to Asia.

Manatee Holdings Ltd. is a geoduck (a type of clam) farm where Eric Gant, one of the world’s foremost experts on geoduck aquaculture, led another tour.

Gant is passionate that the industry must change: “Fisheries are collapsing. Thirty-six species have been driven into extinction in Canada alone. More is coming– urchins, sea urchins and seahorses worldwide. It is a socioeconomic pandemic, but there is a cure to solve damage to the ecology in the ocean. But if you push a species too far, you can’t bring them back, and there is no need for it.”

Besides supplying geoducks to the market, Manatee Holdings is also restocking the ocean.

Of interest Millions of Atlantic salmon introduced to BC streams 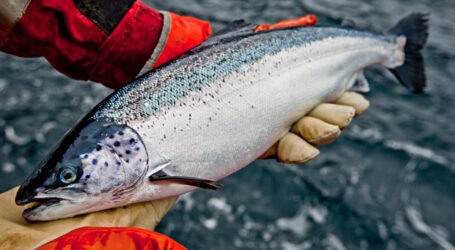 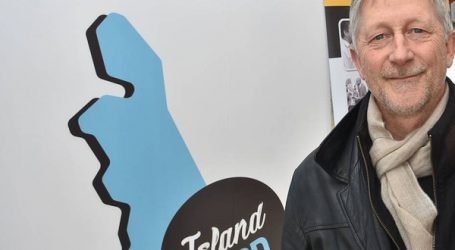 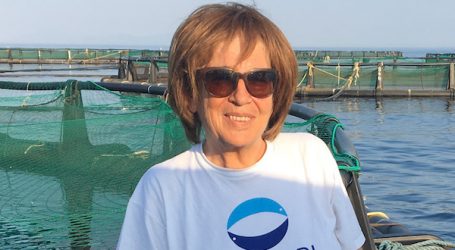