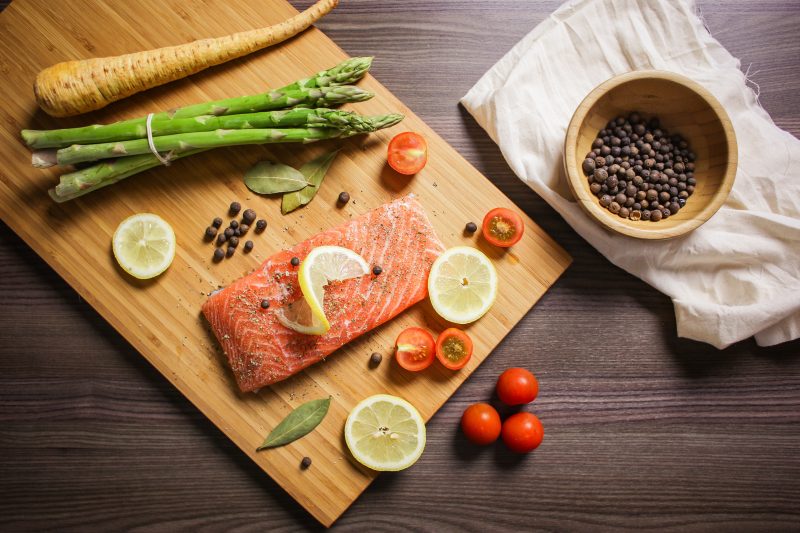 Three or more portions a week of oily fish, like salmon, cuts the risk of bowel cancer, which kills about 25 Canadians a day, states   a new study by the International Agency for Research on Cancer (IARC).

The study was published in the journal Clinical Gastroenterology and Hepatology and was funded by the World Cancer Research Fund (WCRF) in order to help strengthen its advice to the public on bowel cancer.

University of Oxford researchers, alongside IARC researchers, examined the diets of 476,160 participants who filled in surveys about how often they consume certain foods.

These included detail on the participants’ fish intake, including white, fatty, oily, and lean fish. Results showed that eating 359.1g of any fish per week led to a 12 per cent decreased risk of bowel cancer, compared with eating less than 63.49g a week.

People who ate just 123.9g of oily fish a week experienced a 10 per cent lower risk of bowel cancer. Oily fish include salmon, sardines and mackerel. A typical portion of fish is around 100g.

The researchers concluded that: “Consumption of fish appears to reduce the risk of colorectal (bowel) cancer and should be encouraged as part of a healthy diet.”

Both fatty and oily fish are an extremely rich source of long-chain n-3 polyunsaturated fatty acids (n-3 LC-PUFA), which experts believe have a proactive effect in the body. Non-fatty fish.

Dr. Marc Gunter, Lead Researcher from the IARC, said that their findings demonstrate eating fish should be encouraged as part of a healthy diet.

Dr. Anna Diaz Font, head of research funding at the WCRF, said: “This large study adds to the scientific evidence suggesting that consuming fish could reduce the risk of bowel cancer.”

Farmed or wild, salmon can help kids with asthma 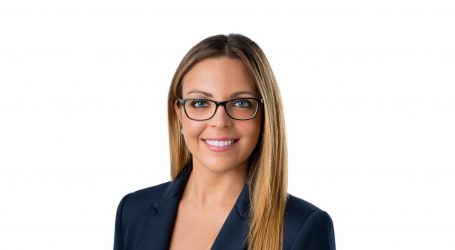 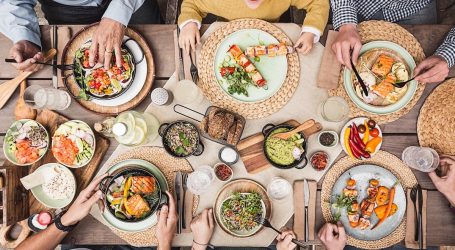