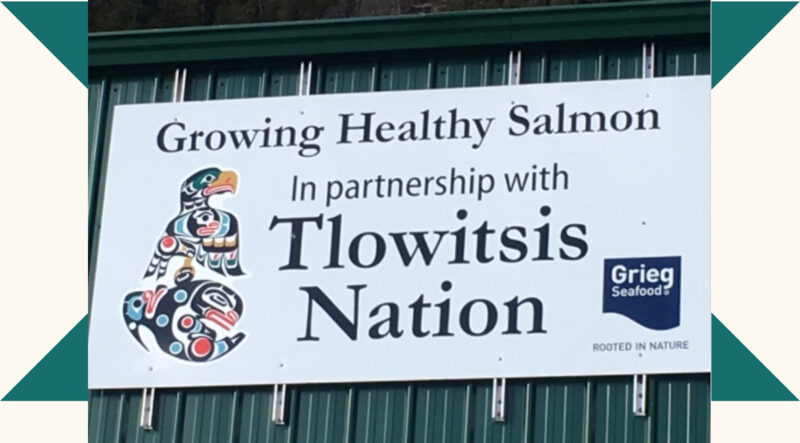 “As much as there seems to be controversy about the business, we believe many First Nations should be looking at long-term relationships with salmon farming partners,” – Thomas Smith, Councillor for the Tlowitsis Nation.

A Vancouver Island Indigenous leader is calling on First Nations to work with salmon farmers in their traditional territories to advance reconciliation efforts that will lead to a shared prosperity in British Columbia’s coastal communities.

“As much as there seems to be controversy about the business, we believe many First Nations should be looking at long-term relationships with salmon farming partners,” said Thomas Smith, Councillor for the Tlowitsis Nation.

“There are only so many opportunities available, and most of the Nations have traditional territories adjacent to the inlet waters – it only makes sense,” he said in a statement after signing a deal to assume responsibility for all net-cleaning operations at three salmon farms operated by  Grieg Seafood BC in the Clio Channel.

Grieg’s contract with the Nation’s business – Chief’s Pride –  includes a five-year lease of net-cleaning equipment, a skiff, and a crane barge.

As part of the on-site operations, Chief’s Pride employees will join Grieg’s staff in an accommodation barge in Clio Channel, which will provide kitchen, laundry and fitness facilities during their shifts.

“The Tlowitsis are always looking for opportunities that will benefit the Nation monetarily and provide potential jobs for our members,” said Smith.

“As a participant in the Canadian Aquaculture Industry Alliance’s Indigenous Partnership Network, it looks like more Nations will be looking at aquaculture in the future.

“This opportunity will enhance the already great relationship the Tlowitsis has with Grieg Seafood. When it comes to reconciliation, we think Grieg Seafood is ahead of the curve in developing its working relationship with First Nations.”

The Tlowitsis are a British Columbia First Nation of about 430 registered citizens. Their traditional territories span the coastal area of Northern Vancouver Island, Johnstone Strait and adjacent mainland inlets. The Nation is currently establishing a new village known as Nenagwas on 635 acres just a few minutes south of Campbell River. Nenagwas means “a place to come home to.”

“We’re really trying as a company to learn about, and advance, reconciliation with First Nations, and this allows us to do so with a trusted partner,” said Rocky Boschman, Managing Director of Grieg Seafood BC, which has 16 operational salmon farms off  Vancouver Island and the Sunshine Coast and employs over 170 people.

“We need to move beyond traditional benefits agreements and find other ways that we can work closer together,” said Boschman.

“Grieg recognizes the responsibility of reconciliation to work with and build the opportunities with First Nations,” said Trevor Gatzke, Business Development Manager for Reconciliation and Indigenous Partnerships at Grieg Seafood BC.

Last December at the behest of anti-fish farm activists, Fisheries Minister Bernadette Jordan ordered the phase out of salmon farms in the Discovery Islands.

Minister Jordan made the sudden decision, despite her own scientists saying that the marine operations pose less than a minimal risk to wild fish migrating through the area.

She also ignored her deputy minister’s recommendation for a more coordinated approach to the salmon farms closures, which was primarily pushed for by anti-fish farm activists.

(Photo courtesy of Grieg Seafood BC.) 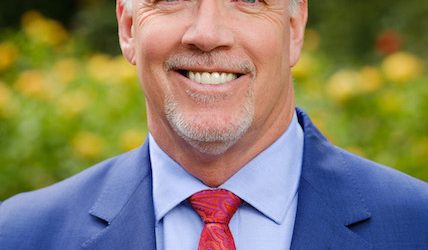 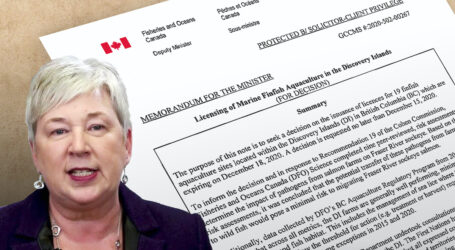