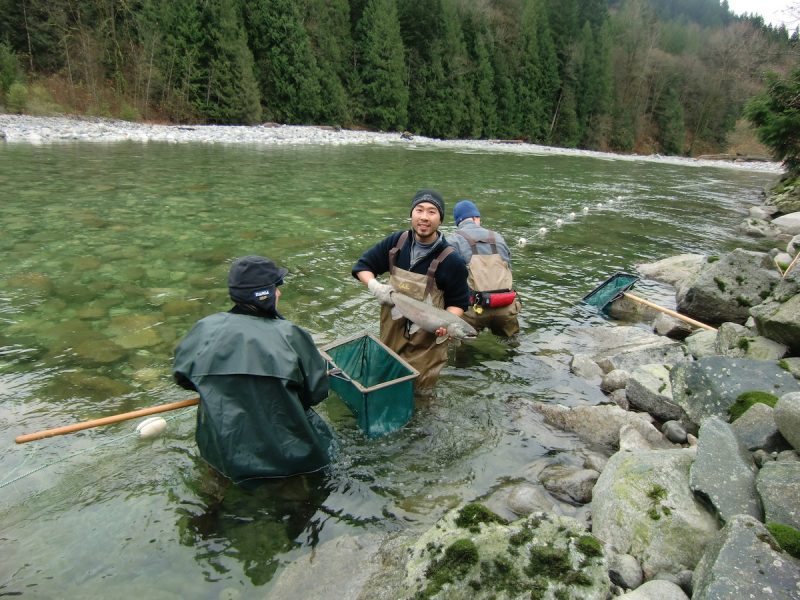 The Department of Fisheries and Oceans (DFO) has determined that there is no need for testing of the B.C. strain of the piscine reovirus (PRV) by fish farms, which some eco-activists had claimed could impact wild stocks.

The decision follows an eight-month review by the DFO on the issue of transfer of live fish from land-based hatcheries to open-ocean net pens.

“After thorough consideration and analysis, DFO has determined, at this time, that testing for PRV-1, a B.C. strain, is not required,” Michelle Rainer, DFO Communications Advisor told SeaWestNews.com in an email.

Anti-fish farm activist Alexandra Morton and the Namgis First Nation had claimed in court that salmon smolts being introduced to ocean fish farms needed to be screened for the PRV virus because it is linked to disease in salmon.

PRV has long been present in wild salmon in Pacific Northwest waters and the common scientific consensus is that the BC Strain of PRV does not have the same harmful effect on Atlantic salmon farmed in Pacific waters at it does in Norway.

“This decision follows a very thorough process with numerous stakeholders, and is aligned with the extensive science done on PRV over the last decade,” said Shawn Hall, spokesperson for the B.C. Salmon Farmers Association (BCSFA).

“The science tells us there are different strains of PRV around the world, and the one in BC is just naturally here, and benign.”

While DFO has said there is no need for testing for the B.C. strain of the PRV virus, it had modified the live fish transfer policy last June to compel fish farm hatcheries in B.C. to test for two foreign strains of PRV.

This change only applied to fish farm hatcheries and not to DFO’s Salmon Enhancement Program (“SEP”), which also release millions of salmon smolts into the marine environment.

DFO said it continues to actively work with experts, and further engagement and advice from with stakeholders and First Nations communities, is expected in the coming months. The ‘Framework on the Transfer of Live Fish’ that when finalised “would apply to all fish movements,” DFO said. (DFO image of Inch Creek hatchery in B.C.) 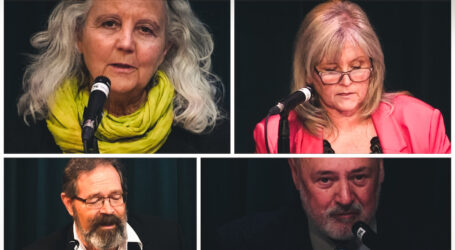 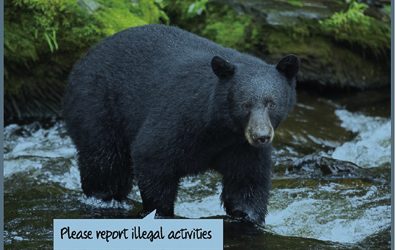 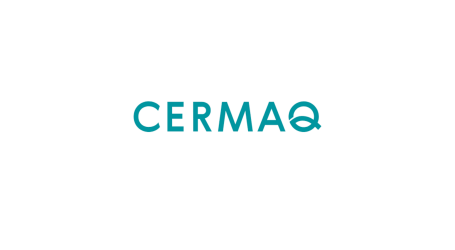