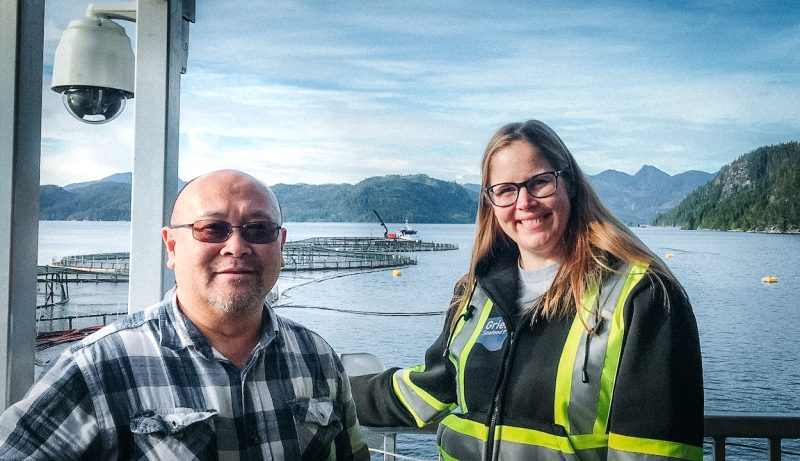 Celebrating its 20th anniversary in British Columbia, Greig Seafood BC becomes only the   second salmon farmer in the world to achieve ASC’s multi-site certification

Despite the challenges posed by the COVID-19 pandemic, Grieg Seafood BC has achieved multi-site certification from the Aquaculture Stewardship Council (ASC) for five of its Sunshine Coast salmon farms.

Celebrating its 20th anniversary in British Columbia, the salmon farming company is the   second in the world to achieve ASC’s multi-site certification.

The five Sunshine Coast farms were audited and then issued certification as a group. Mowi is the only other aquaculture company in the world to have received ASC’s multi-site certification.

“Across the board, our employees worked hard to get this multi-site certification, all while working around COVID-19 distancing protocols, and that’s incredible,” said Rocky Boschman, Managing Director of Grieg Seafood BC.

“Despite that challenge, we are still on track to have all of our farms ASC certified by 2021.”

“ASC is important because we believe that the ASC standard has helped us to become a better partner with the Nations in whose territories we operate.”

The ASC standard was launched in 2012 after a decade of development through dialogue involving environmental NGOs, researchers, farmers and retailers from around the world. It is available for 12 of the most common aquaculture species, including Atlantic salmon.

To achieve certification under the ASC Salmon Standard, farms are audited against 500 separate aspects of the site’s performance. These audits are repeated every two years to ensure that the site maintains the standard required.

B.C.’s salmon farmers are on track to be 100 per cent certified by the Aquaculture Stewardship Council (ASC) within the next few years, states the BC Salmon Farmers Association.

“At Grieg Seafood, we work hard to reduce our environmental impact and improve fish welfare. We are proud of our team in British Columbia for the progress they are making, this time as one of the first companies in the world to achieve ASC’s multi-site certification,” said Andreas Kvame, CEO of Grieg Seafood.

“It is important to Grieg to continue to advance in areas of sustainability and environmental accountability wherever we farm in the world, and attaining ASC certification at our farms is a step in that direction.”

Grieg’s Sunshine Coast farms that were issued ASC certification are Ahlstrom, Culloden, Site 13, Salten and Vantage. Meanwhile, Grieg’s Barnes Bay farm in Okisollo Channel will be added to this group certificate in the coming months.

The next farms Grieg will be pursuing ASC certification for are Esperanza, Hecate and Steamer in the Esperanza Inlet on the west coast of Vancouver Island.

Operating 22 farm sites and a land-based freshwater hatchery in the town of Gold River, Grieg is licensed to produce 23,400 tonnes of salmon annually. This level of production directly employs over 150 people and indirectly supports hundreds of contractors, suppliers, and family-owned businesses in the province. Grieg operates its farms near almost a dozen coastal communities

“BC’s push to receive full ASC certification will motivate many others who work for Grieg around the world,” said Roy Tore Rickardsen, the new COO of Farming North America for Grieg Seafood ASA.

Meanwhile, Grieg reported that it is experiencing higher than normal sea lice levels at its farms in Nootka Sound

“Treatments have been very successful, resulting in reduced sea lice numbers. We are also harvesting out the fish from these farms to further remove the possibility of sea lice transferring between our fish and wild salmon,” said Dean Trethewey, Director of Seawater Production, Regulatory and Certifications at Grieg Seafood BC.

Last February, Grieg Seafood BC, took delivery of the Ronja Islander, a $40-million specially designed vessel, adding it to the company’s arsenal to combat sea lice and act as a ‘fish taxi’ to provide safe handling during live transfers to ocean farms.

“The Ronja Islander has some of the best technology available to treat for sea lice. When we prepared to start treatments this spring, our farm and vessel crews were impacted by government-authorized self-isolation protocols in the early onset of COVID-19,” said Trethewey.

“This put us behind our treatment schedule in advance of the annual outmigration of wild juvenile salmon.

“We are proud of our new wellboat and with new technology the vessel and her crew had to overcome a steep learning curve while working with changes to safe distancing protocols. We continue to learn how to work through the pandemic’s complications and disruptions every day. That has, and will continue to be, a challenge for us as it is for so many,” he said.

In addition to the new lice removal technology of the Ronja Islander, Grieg is also researching the effects of installed partial-closed containment systems at two of its Sunshine Coast farms, which will trial the effects of reduced wild lice attaching to farmed salmon. 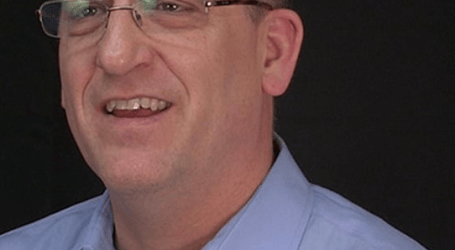