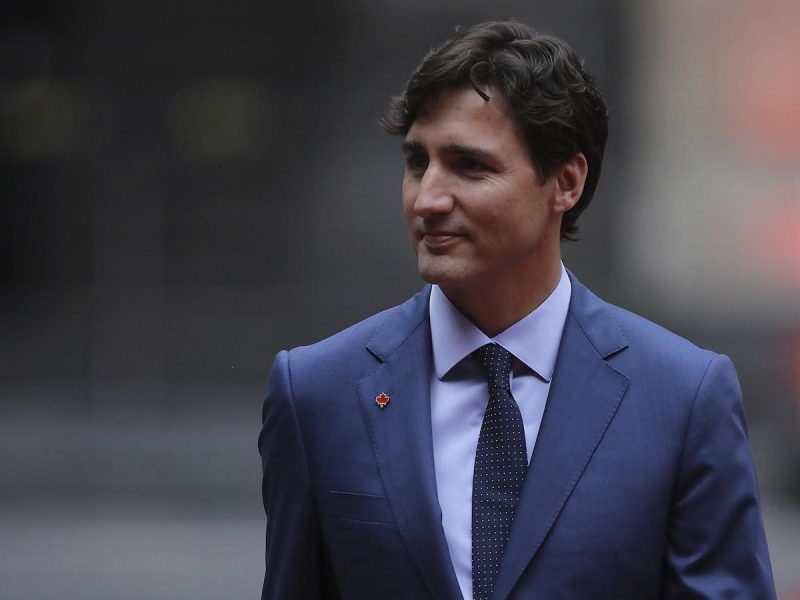 ‘The largest potential gains for food production lie in the sustainable expansion of marine aquaculture’ – says a new scientific paper for a group of 14 heads of government, including Prime Minister Justin Trudeau

Growing fish on land, as the new Liberal Government wants British Columbia salmon farmers to do in about five years, will put intense pressure on freshwater resources says a new scientific paper written for the High Level Panel for a Sustainable Ocean Economy.

It is authored by an esteemed collective of scientists in support of the High Level Panel – a group of 14 heads of government, including Prime Minister Justin Trudeau, who have come together to champion real progress towards a sustainable ocean economy.

The Trudeau-led Liberal Party has pledged to move all ocean based salmon farms in British Columbia to land-based closed containment systems by 2025, after bowing to pressure by anti-fish farming activists.

Translated that means growing 75,000 tonnes of salmon (British Columbia’s average production) grown at 18kg/m3 in a 99 per cent Recirculating aquaculture systems (RAS) would require 4.16 billion litres of freshwater just to fill the tanks.

In addition, a 10-day required depuration period before harvest would require an additional 998 billion litres of freshwater, according to industry estimates.

Not such a good idea, suggests the new scientific paper, which was released at a symposium on fisheries hosted by the U.N. Food and Agriculture Organization in Rome last week.

“As the human population increases, future water savings from marine fish consumption will be increasingly important to food and water security and depend on sustainable harvest of capture fisheries and low water footprint growth of marine aquaculture,” state the authors’ reference.

“Over the last century, water use has grown at more than twice the rate of population increase, raising the possibility of insufficient water supply, especially in areas already experiencing water shortages.

“Over 80% of the water currently used by humans is allocated to food production. Marine fisheries however require little to no freshwater.”

In addition to freshwater, land and energy demands for land-based fish farming, will impact climate change, at a greater pace.

Growing the global supply of salmon on land would require the same amount of energy per year needed to power a city of 1.2 million people.

The current production in Canada alone would require 28,000 Canadian football fields, 33,719 acres, or 159 sq. km of land to grow fish in appropriate densities in land-based systems.

‘The Future of Food from the Sea’ report said that through smarter management of wild fisheries and the sustainable development of marine aquaculture (mariculture), the ocean could supply over six times more food than it does today, while helping restore the health of ocean ecosystems.

Christopher Costello, lead author of the paper said: “The ocean has great, untapped potential to help feed the world in the coming decades, and this resource can be realised with a lower environmental footprint than many other food sources.

“Yet ocean health and ocean wealth go hand-in-hand. If we make rapid and far-reaching changes in the way we manage ocean-based industries while nurturing the health of its ecosystems, we can bolster our long-term food security and the livelihoods of millions of people,” he said speaking on behalf of the authors.

“With reform, capture fisheries could produce as much as 20% more catch compared to today and up to 40% more than projected future catch, under current fishing pressures.

Yet the largest potential gains for food production lie in the sustainable expansion of marine aquaculture,” the scientists said.

They pointed to potential gains that lay in expanding the cultivation of bivalves like mussels, scallops and clams, which feed off organic matter in their environment that could help improve water quality and create habitats for wild fisheries.

The scientists also called for more research into the potential of seaweed as a food source, especially as a replacement for fish-based ingredients in animal feed. 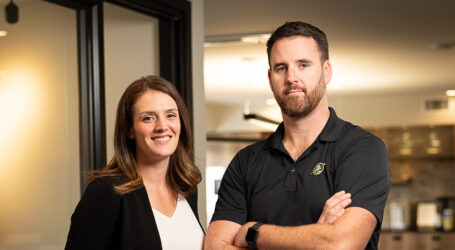 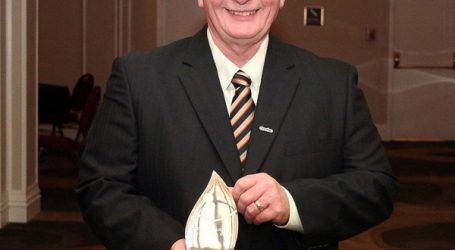 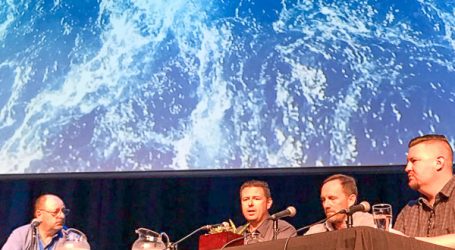