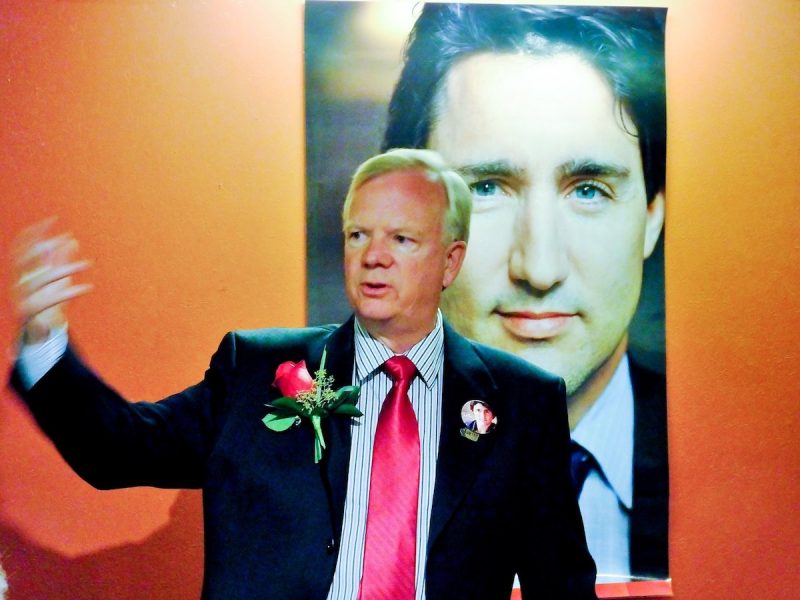 Trudeau’s new platform defies government’s own commitment to making decisions on aquaculture based on science and ignores the facts to mandate an unworkable solution to solve a problem that doesn’t actually exist.

The Liberal Party of Canada appears ready to sacrifice the livelihoods of thousands of British Columbians living in small coastal B.C. communities on the altar of gaining urban votes in this month’s election.

Buried in the federal Liberal election platform is a pledge to transition salmon farming in B.C. out of the oceans and into closed containment systems by 2025 — presumably on land.

If implemented, this platform will be destructive, potentially costing thousands of British Columbians their jobs, setting back reconciliation with First Nations, and harming the very wild salmon it claims to be protecting. It ignores the facts to mandate an unworkable solution to solve a problem that doesn’t actually exist.

The platform runs directly contrary to the comments made by the Liberals’ own candidate in the riding that includes Campbell River, the heart of B.C.’s salmon farming industry.

Liberal candidate Peter Schwarzhoff has stated, in part: “{The) Industry has continuously improved their systems with new technologies, (which) are constantly being deployed. DFO is satisfied that the risk of these operations is minimal to wild salmon. But they remain vigilant. Sustainable aquaculture is important to our communities and it is being done safely.”

Trudeau’s new platform is not just at odds with what local Liberals are saying, but flies in the face of extensive science that tells us that, done responsibly, salmon farming does not have a negative impact on wild salmon populations.

It defies the government’s own commitment to making decisions on aquaculture based on science.

It flies in the face of a collaborative process the same government’s Fisheries and Oceans minister set up earlier this year, pulling together a broad, multi-stakeholder working group to look at how new technologies can be deployed to make the industry even more sustainable.

It ignores the reality that our farms already produce more than three-quarters of the salmon harvested in B.C. each year, reducing pressure on wild stocks by providing a sustainably raised alternative to eating endangered wild salmon.

The fact is, there just are not enough wild salmon in the oceans to meet human demand, so if we want to continue eating salmon we must responsibly farm it.

It sounds easy to say we’ll just move the farms to land and that will take care of it, but the simple fact is that land-based closed-containment salmon farming has not yet been successfully done anywhere in the world.

The technology just isn’t there yet, though promising R&D continues. Rather, the current trend is developing hybrid systems where young fish spend a longer time in land-based hatcheries before moving to the ocean pens, reducing the use of ocean-based farms. B.C.’s salmon farmers are on the leading edge of that work.

It ignores the fact ocean-based salmon farming has a very low carbon footprint, much lower than land-based aquaculture, which burns through a lot of electricity to replicate natural ocean currents. That puts the lie to Trudeau’s stated commitment to action on climate change.

By demanding 100 per cent closed containment in just six years, the Liberals are in effect calling on us to shut down successful, responsible farming operations already innovating new ways of doing things in favour of an alternative that doesn’t actually exist.

They are also ignoring the fact that most salmon produced in B.C. is done in partnership with a First Nation, and that we provide numerous training and employment opportunities in rural coastal First Nations where logging and commercial fishing jobs don’t exist anymore.

The Liberals’ platform ignores all those inconvenient truths, apparently based on the hope this transition will just somehow happen, with no thought given to the devastation it would wreak.

The Liberals appear ready to toss all those jobs and this important industry away in a short-sighted attempt to win votes in urban B.C. ridings. 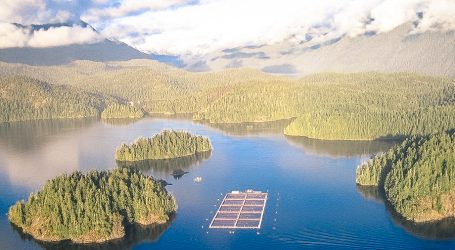 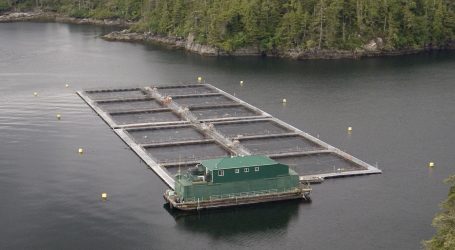 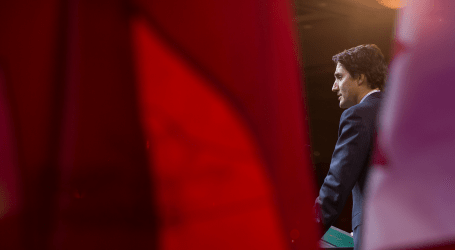