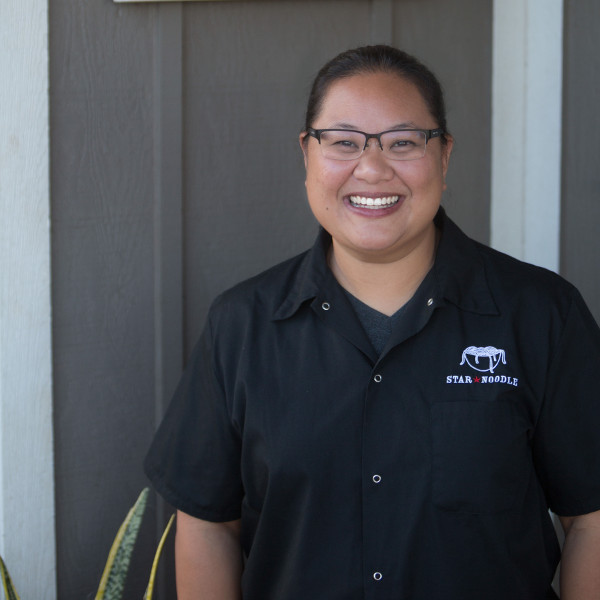 Abby Ferrer is the Executive Chef of Star Noodle in Lahaina, Maui, Hawaii. She is a native New Yorker who as a young child had the opportunity to live in Hong Kong.

The above experience, combined with growing up in a large Filipino family—where eating, cooking and having a great time is a way of life—is where Abby’s true love and passion for food, travel and culture began.

Abby started her culinary career at 16, working alongside her mother in the family’s Filipino store. Some days consisted of early-morning trips to Chinatown and Fulton Fish Market, while others consisted of learning how to cook family recipes.

While finishing her degree in Hospitality Management at the New York City College of Technology, Abby’s desire to learn more led her to participate in ACF culinary competitions and into the kitchens of The Russian Tea Room, Pazo, AZ, On the Park and 11 Carver Street.

Prior to her move to Hawaii, Abby was a Lead Chef Instructor at Le Cordon Bleu Boston, mentoring and coaching students and instructors alike while earning her Master’s Degree in Education from Northeastern University. Then, in 2013, an opportunity of a lifetime presented itself and Abby accepted the position of sous chef as part of the opening team for Iron Chef Morimoto’s Maui restaurant. One year later, chef Morimoto asked her to relocate to Miami, FL to assist in his Morimoto South Beach location. However, Abby’s love of Maui brought her back in 2015 to work for Tommy Bahama as their Executive Sous Chef.

In April 2017, Abby officially joined the Star Noodle ‘Ohana and has called the restaurant, and Maui, home ever since. This amazing opportunity has allowed Abby to continue to do what she loves, taking inspiration from her childhood memories and presenting food that draws on her experiences with Filipino, French, Italian and Asian cuisine in a supportive, collaborative and progressive environment.

See the chef at the BC Seafood Festival in Comox Valley 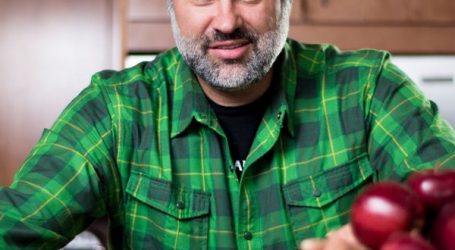 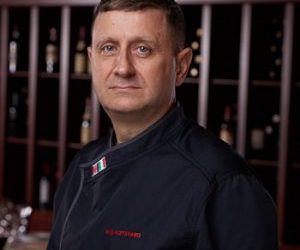