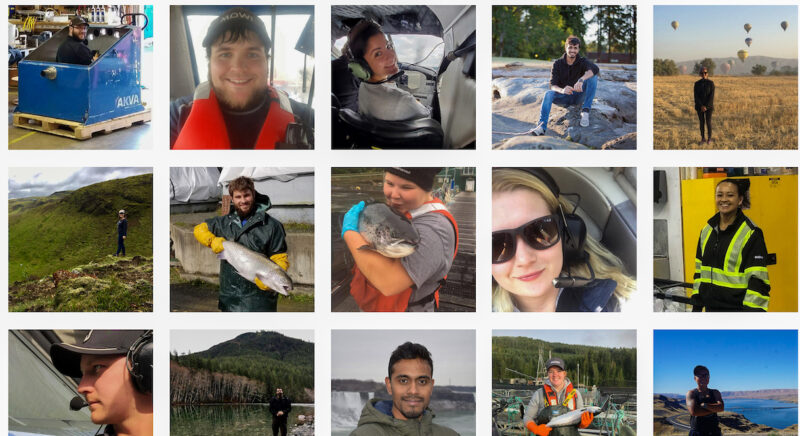 Decision to phase out salmon farms in BC’s Discovery Islands is having a profound impact on young people, who once looked ahead to a long and positive career path in aquaculture

“What about my mortgage?”

“What about my family and friends?”

“What about the life I was building for myself here?”

These are just some of the questions, a group of millennial leaders in BC’s aquaculture industry are asking Prime Minister Justin Trudeau, after his government, bowing to pressure from anti-fish farm activists, decided to phase out salmon farms in the Discovery Islands.

The closure of the 19 salmon farms in the Discovery Islands will result in 1,498 people losing their jobs, mostly in the coastal communities of North Vancouver Island, estimates by the industry shows.

The planned closures over the next 18 months will also result in the loss of $379.7 million in economic output for the region, a labour income loss of $84.6 million, and a tax hit for the region amounting to $21 million.

In making the decision, Bernadette Jordan, Canada’s Minister of Fisheries and Oceans, largely ignored nine peer reviewed scientific studies by her own department, which showed that salmon farms in the area had only minimal impact on wild stocks migrating through the waters off Discovery Islands.

In an open letter to Trudeau, the BC Salmon Farmers Association’s Youth Council said : “at a time when securing and protecting the future of young people in Canada is so critical, we find ourselves reeling, stressed, anxious and exhausted – with our future in jeopardy.

“This decision is having a profound impact on young people who once looked ahead to a long and positive career path in salmon aquaculture, but now wonder about their future in this sector,” said the council, comprised of young professionals under 35 working across the value chain of salmon aquaculture in BC.

About two-thirds of the people working in BC salmon farming are under 35 years old.

“We are scientists, engineers, environmentalists, farmers, veterinarians, certification specialists and much more. We are the engine of salmon aquaculture in rural coastal communities.  If we believed our industry was harming wild salmon and the surrounding marine environment, we would not be working in it. Science is our foundation, and your own government’s nine years of independent peer-reviewed research suggests farmed and wild salmon can co-exist safely.”

“Prime Minister, set salmon aquaculture aside for a moment. As highly trained and skilled young professionals, we are concerned by any decision made that does not have data, science, and research at its core. Without including science in decision making, where will Canada be?

“Your government talks a lot about Canada’s Blue Economy and its potential. We read articles, join webinars, tune in…it’s fun, informative and we’re proud of our contribution to the Blue Economy. Unfortunately, your actions have eroded the trust we once placed in you to seize British Columbia’s Blue Economy potential. Your actions are what matter, not words,” the council said in its letter.

Meanwhile, The Fisheries Council of Canada (FCC) and the Canadian Aquaculture Industry Alliance (CAIA) said they are pleased to see the launch of the federal government’s Canadian Blue Economy Strategy consultations.

The Engagement Paper, launched today, shows nearly 90,000 jobs and $9 Billion in GDP contribution for the seafood industry for Canadians – more than any other ocean-based sector.

FCC and CAIA, representing Canada’s national wild and farmed seafood sectors respectively, have created a joint vision and action plan to capture the blue economy opportunity and position Canada as a global top three best producer of sustainable fish and seafood by the year 2040.

“Canada has yet to seize its seafood opportunity and this strategy development is a chance to frame and realize Canada’s outstanding Blue Economy promise,”  said Timothy Kennedy, CAIA President & CEO. 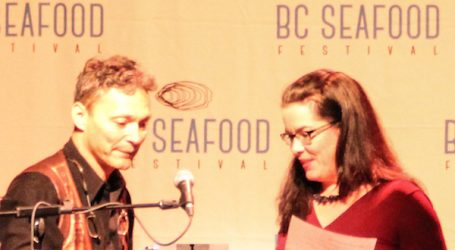 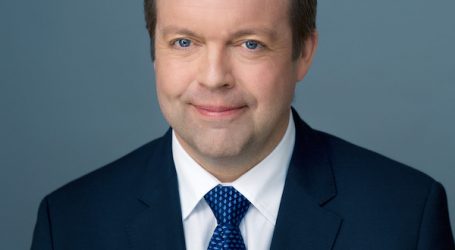 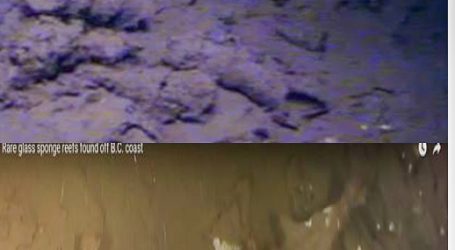