Canada has modernised its Fisheries Act to ban the practice of shark finning and the import and export of shark fins that are not attached to a shark carcass.

Shark finning refers to the practice of cutting fins from sharks, often while the shark is still alive, and then leaving the shark to die at sea.

Canada does not have a commercial fishery for sharks and has since 1994, prohibited shark finning as a condition of a fish harvesters’ licence.

“Shark finning is an unquestionably destructive practice, which is contributing to the global decline of sharks and posing an ongoing threat to ocean ecosystems,” said Jonathan Wilkinson Minister of Fisheries, Oceans and the Canadian Coast Guard.

“The Government of Canada, in partnership with the environmental community, is stepping up and doing our part to ensure long term ocean sustainability,” he said.

The global population of sharks has been depleted by 90 per cent following decades of overfishing.

The top importers of shark fins globally are mainland China and Hong Kong, where shark fin soup is a popular delicacy among the wealthy.

In 2018 alone, Canada imported more than 148,000 kilograms of shark fins, a product worth more than $3.2 million, according to data compiled by Statistics Canada.

According to the International Union for the Conservation of Nature, 25 per cent of the world’s sharks and ray species are threatened by extinction, and each year an estimated 63 million sharks are killed in fisheries.

Sharks grow relatively slowly, take many years to mature, and produce relatively few offspring. It is estimated that sharks are being killed 30 per cent faster than they can replace themselves.

“Today is a great day for our oceans. The overhauled Fisheries Act has the potential to be one of the most transformative things that has happened for our oceans in many years,” said Josh Laughren, Executive Director, Oceana Canada.

“This is a huge victory for sharks and for the many Canadians, advocacy groups and politicians who joined together to champion the ban of this cruel practice,” said Kim Elmslie, Campaign Director, Oceana Canada.

“We applaud everyone’s efforts, including Senator Michael MacDonald and MP Fin Donnelly who initiated and championed the private members bill calling for a ban,” she said in a statement.

The catch of non-target fish and ocean wildlife, or “bycatch,” results in unnecessary waste and harm to sea life says Oceana Canada 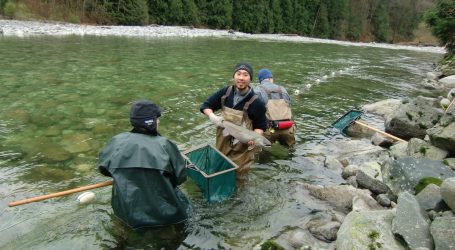 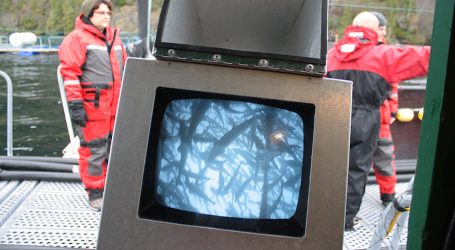 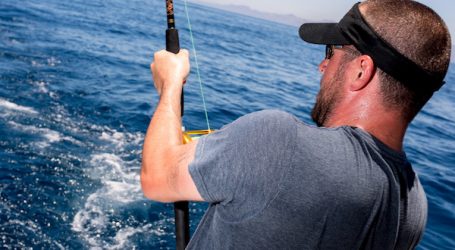