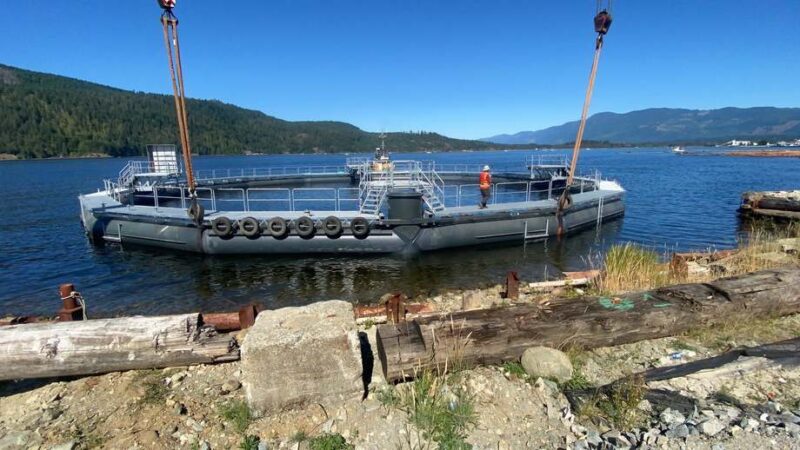 BC salmon farmers say they plan to immediately invest $113 million in aquaculture projects and generate nearly 450 new well-paid jobs, to help the province in its post COVID-19 recovery efforts.

Translated that is $5.8 million in near-term annual tax revenue, the BC Salmon Farmers Association (BCSFA) states on its website.

The Association represents 70 businesses and organizations throughout the value chain of finfish aquaculture in BC providing $1.6 billion in total economic output to the provincial coffers.

The investments mostly on Vancouver Island, will involve new/expansion of sites, a land-based brood facility, a land-based smolt facility with Recirculating Aquaculture Systems (RAS), a new hatchery, upgrading the effluent system at an existing hatchery, and upgrading/replacing existing infrastructure.

“BC salmon farmers are poised and proud to help support economic growth and recovery in our communities at this difficult time. And we are excited for the future of northern Vancouver Island,” said BCSFA executive director John Paul Fraser.

The immediate investments, pending permits and consultations with First Nations and other stakeholders, comes amidst an activist campaign to oust fish farms from BC’s oceans.

The activists have been using the on-going provincial election campaign to demand that local salmon farmers move all their operations and grow fish on land, despite nine recent scientific studies that show that farmed salmon pose minimal risk to wild stocks in local waters.

Experts from the U.N., the industry, the scientific community, aquaculture insurance giants, and even land-based fish farmers, have said growing fish in tanks to market size is a technology that has yet to be proven commercially and in terms of sustainability.

Several other studies, from government, industry and scientists have also shown that  growing fish on land to market size will impact climate change at a greater pace, because of the increased demands for freshwater, land, and energy for land-based fish farming.

Tellingly, there is no record of any new investments for a land-based Atlantic salmon grow-out facility in BC, despite the claims of the activists.

One business group, with some influential and politically connected names, is backing the activists and seeking government financing while looking for investors for the unproven technology.

The ‘immediate investments number’ by the BC Salmon Farming Association comes in the wake of a Northern Vancouver Island business-citizen taskforce report  that lists aquaculture as a vital economic-pillar for the Campbell River region.

It urges politicians, especially those running in the current election campaign, to listen to the locals not only the activists who have no stake in their communities.

The report highlights that salmon farming companies employ 572 people in the Campbell River region affording salaries and wages of about $14.91 million annually. BC salmon farmers and BC Salmon farming companies also purchase supplies and services from 680 vendors in the region. The taskforce estimated the annual spending on supplies and services from these local vendors at $132.65 million.

Ironically, one of the candidates running for the North Island riding, where aquaculture and logging are the economic lifelines in the community is Alexandra Morton, who opposes fish farms and the forestry industry.

The latest data from Work BC lists the average annual median wage for aquaculture and marine harvesters at $36,665 and aquaculture managers at $65,863.

Morton, has been previously chastised by the government for trotting out discredited science and other misinformation about the aquaculture industry that has resulted in “British Columbia’s fishing industry and Canada’s reputation being put at risk needlessly.”

BC salmon farmers raise salmon that are consistently the province’s number one seafood export and the industry has been designated as an essential service by both the Federal and Provincial governments.

With 20 First Nation agreements to operate in traditional territories, BC salmon farmers support close to 7,000 jobs and generates $89 million in annual federal, provincial, and municipal taxes.

Earlier this year at the onset of the pandemic, while the activists were busy preparing their anti-fish farm campaigns, the BC salmon farmers Association (BCSFA) donated more than 120,000 pounds of salmon  (equivalent to 500,000 meals) to local, provincial, and national food banks.

(Image shows the new installation of a semi-closed containment system by Cermaq in BC. The trial farm, is the first such technology to be deployed in the province) 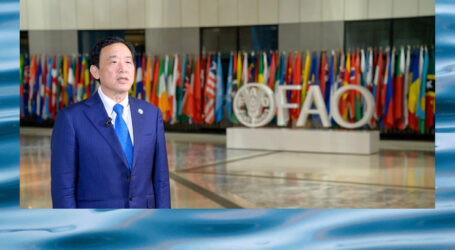 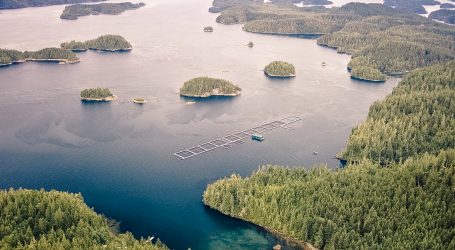 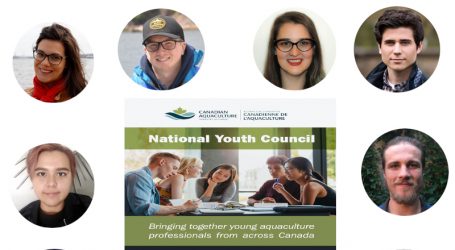