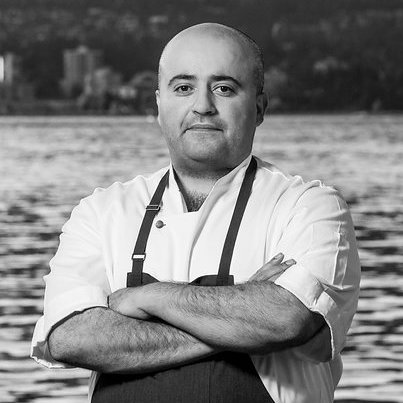 “I am really excited to be serving geoduck to the guests coming for the Signature weekend at the BC Seafood Festival.” – Chef Hamid Salimian.

Hamid Salimian, Chef and Partner, NexGen Gluten Free Flours, grew up in Iran on the edge of the Caspian Sea. He was raised on traditional Persian cuisine, amid his father’s citrus orchards and dairy farm.

After his family relocated to Vancouver, British Columbia, Salimian enrolled in Culinary and Pastry Arts (VCC) for his formal chef training, where he eventually graduated top of his class.

Chef Hamid’s signature style is to marry authentic Persian cuisine with the bounty of the Pacific Northwest to create his unique and contemporary dishes.

During his apprenticeship at Vancouver’s renowned Sutton Place Hotel, Hamid trained in classic French cuisine and began to explore the world of food competition.

This is Chef Hamid’s first year presenting at the BC Seafood Expo and Festival, held in Comox Valley

“I am really excited to be serving geoduck to the guests coming for the Signature weekend at the BC Seafood Festival, I will be making a Geoduck Ceviche.” said Salimian.

Salimian is looking forward to showcasing and mingling at the festival.

“My goal is to have fun and cook to share my passion for our beautiful seafood that we have in BC, and to celebrate an amazing time that we can spend with guests and chefs who are visiting the festival.” 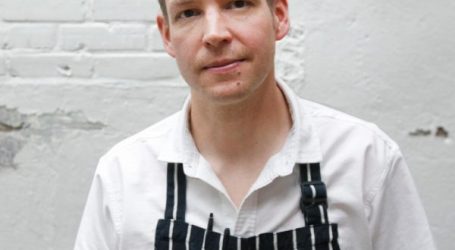 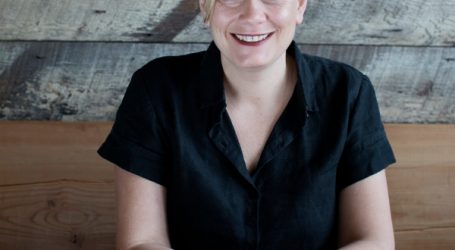 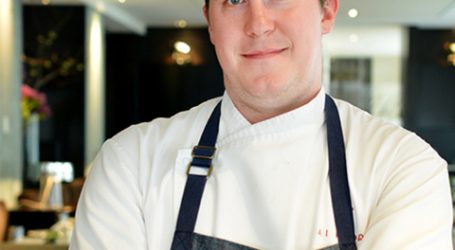