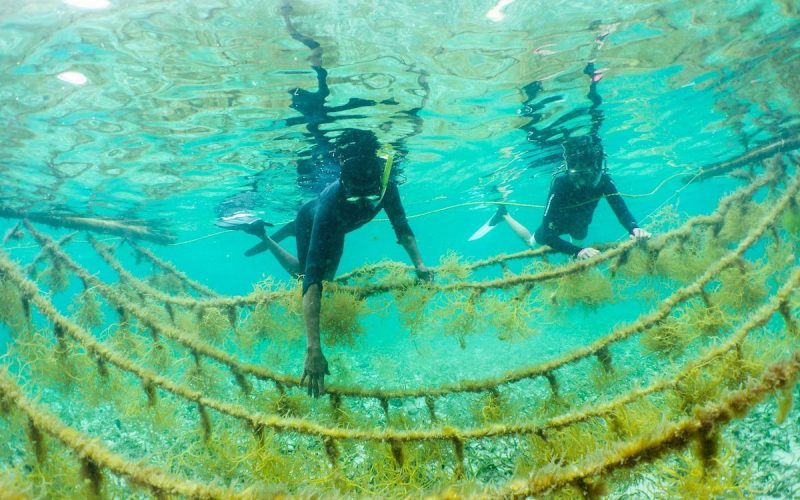 Waters off B.C. have strong potential for development of commercial shellfish and seaweed aquaculture that can also help salmon farmers

Shellfish and seaweed aquaculture in the waters off British Columbia provide numerous environmental and economic benefits to the region, says a new global study by scientists from the Nature Conservancy and the National Oceanic and Atmospheric Administration (NOAA).

The study, the first of its kind to examine the global potential for the concept of ‘restorative aquaculture’ found the commercial production of shellfish and seaweed will have a net-positive effect on the surrounding environment – filtering polluted waters and providing habitat for commercially-important seafood species.

“Enabling conditions suggest that development of a seaweed aquaculture sector in B.C. could provide numerous environmental and economic benefits to the region, including enhanced nutrient removal, habitat for commercially and recreationally important fish and invertebrate species, and novel employment opportunities,” said Dr. Seth Theuerkauf, aquaculture scientist at The Nature Conservancy and lead author of the study, which was published in the journal PLOS ONE.

This study follows another by Dr. Stephen Cross the former Industrial Research Chair for Sustainable Aquaculture at North Island College (NIC) in B.C. which showed that seaweed aquaculture can also play an important role for B.C.’s salmon farmers.

It found that excess nutrients from a fish farm could act as a fertiliser for kelp, supercharging the plant’s growth. In addition to kelp providing additional revenue, it will also absorb much of a farm’s waste, and act as a carbon sink.

There are more that 630 seaweed species in B.C.’s 20,000 km of coastline – the world’s most diverse – making it conducive for incredible production and market opportunity, said Dr. Cross.

“Further, across the east and west coasts, Canada has a robust shellfish aquaculture sector,” he said.

“However, as we identified in our global-scale analysis, many high potential regions in the developed world, including parts of North America and Europe, shellfish and seaweed farmers in some locations encounter an inefficient or unclear permitting process, posing constraints to potential development of a restorative aquaculture industry.”

“Further, policy, regulatory, and permitting processes for shellfish/seaweed aquaculture often do not yet incorporate the potential positive environmental value farms can have into decision-making,” he said.

“Commercial shellfish and seaweed aquaculture present a rare opportunity to utilise commercial enterprise to directly benefit the health of our oceans and improve human wellbeing,” said Robert Jones, Global Lead for Aquaculture at The Nature Conservancy. 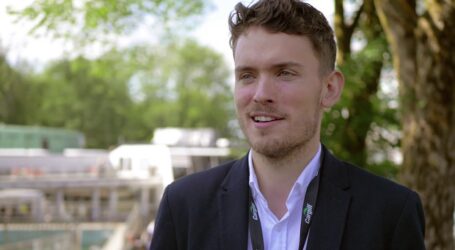 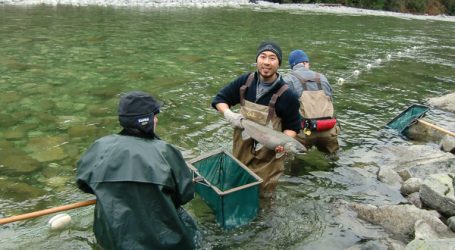 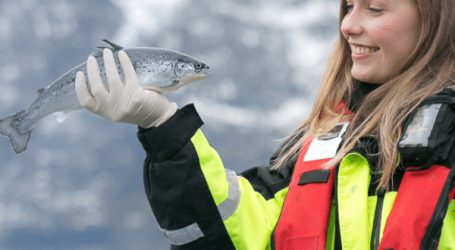