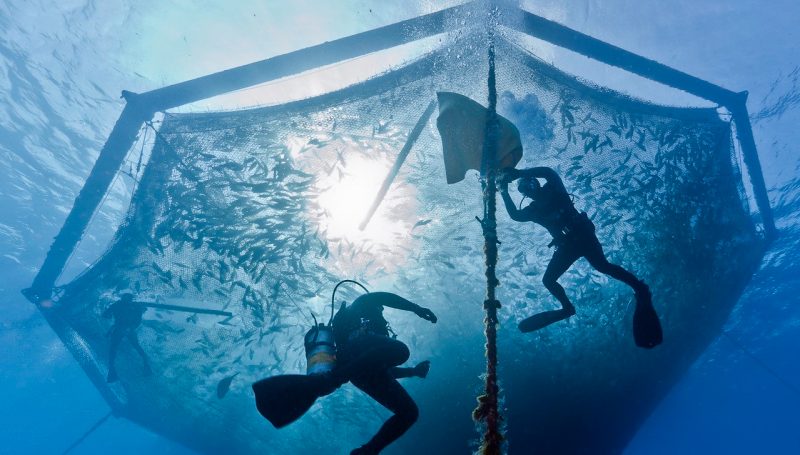 U.S. Senate hearing told responsible marine aquaculture is good for the economy, good for our communities, and good for the planet

America’s top seafood experts are calling for an expansion of ocean farming, testifying at a U.S. Senate inquiry that the country needs to tap its significant untapped potential to expand sustainable marine aquaculture.

The hearing – “Feeding America: Making Sustainable Offshore Aquaculture a Reality” – is part of a push for streamlining offshore aquaculture regulations in the US by Senator Roger Wicker, chairman of the Committee on Commerce, Science and Transportation.

Wicker, a Mississippi Republican, is expected to soon re-introduce his legislation, to ease the process by which companies get permission to place net pens in federal waters.

Witnesses discussed the environmental, economic, and social realities of open ocean aquaculture, and the need for a streamlined and predictable policy framework for advancing the development of offshore aquaculture.

“Seafood is important for our citizens to eat to support overall health and wellness, it has a much lower environmental footprint than land-based agriculture, and an adequate supply of seafood will help to make it available for all Americans,” said Linda Cornish, Founder & President of The Seafood Nutrition Partnership (SNP).

“From a nutritional standpoint, farmed fish have a similar nutrient profile to that of wild fish… The barriers to expanding sustainable marine aquaculture are around the misconceptions of farmed fish… We encourage consumers to eat a variety of sustainable seafood that is both wild and farmed, domestic and imported,” she told the hearing.

“We do not currently have enough seafood to provide every American with the recommended two servings of seafood per week.

“With 70% of the planet covered by oceans and currently only about 3% of the ocean is utilized to grow our food, we have the capacity and know-how to grow more healthy seafood for our citizens.

“We need to communicate the importance of eating both wild and farmed fish to the American public, and we need to have an adequate supply of healthy seafood to meet the growing seafood demand,” said Cornish who represented SNP, the leading organization in the U.S. building awareness of the health and nutritional benefits of seafood.

Dr. Paul Doremus, the Deputy Assistant Administrator for Operations within the National Oceanic and Atmospheric Administration’s (NOAA) National Marine Fisheries Service (NMFS) in the U.S. Department of Commerce, said the U.S. currently imports at least 85% of its seafood, about half from aquaculture in other countries.

“Stated simply, responsible aquaculture is good for the economy, good for our communities, and good for the planet,” he said.

“The global imbalance between supply and demand and the comparatively low environmental impact of seafood production—are compelling reasons alone for focusing on U.S. aquaculture production.

“An uncertain regulatory environment has constrained the growth of U.S. aquaculture. To overcome these burdens and increase domestic aquaculture production over the next decade, NOAA is working to improve opportunities for investment in and development of marine aquaculture businesses by facilitating permitting and siting of aquaculture facilities and by advancing the science and technologies needed to develop and manage responsible aquaculture production.”

Dr. Ben Halpern the Director of the National Center for Ecological Analysis and Synthesis and a Professor of marine conservation at the University of California, Santa Barbara said marine aquaculture has huge potential to provide nutritious and environmentally-friendly food that simultaneously creates economic value and local jobs.

“Offshore aquaculture has impacts on the environment, just like any food production. But in many cases these impacts are far less than those for other foods. Little to no freshwater is needed, feed innovations have reduced nitrogen pollution to very low levels, very small amounts of space are needed to grow food in the sea, and for shellfish and seaweed aquaculture, some can actually improve local water quality rather than add pollutants.”

“To produce safe, sustainable and scientifically-informed marine aquaculture requires clear policy based on the best available science,” he said.

Kathryn Unger, President of Stronger America Through Seafood or SATS testified that a doubling of U.S. aquaculture production to about 1 million tons could create an additional 50,000 direct and indirect jobs.

“Aquaculture is also a highly efficient way of producing nutritious food. Naturally high conversion rates of feed to seafood have been improved over the last two decades. Nevertheless, our industry continues to look for ways to increase sustainability and meet consumer demands for more information about the food that they eat.”

“Clearly, aquaculture is something that we should be doing ourselves here in the U.S.”

Others who testified include Chairman Jay Julius of the Lummi Nation in Washington state, who called for a ban on non-native finfish aquaculture.

“While aquaculture presents many threats, it has also been essential keeping the fishing traditions of the Lummi people alive…today Lummi Nation has become one of the major producers of Chinook and Coho salmon in the Salish Sea.

“Hatcheries are an important part of aquaculture, and when done correctly, can help to supplement wild fish populations, provide a resource for tribal and non-tribal fishermen and an important food source for endangered species, such as Orcas.

“It is both the treaty and trust responsibility of the Federal government to ensure that future aquaculture policy both support and enhance our Nation’s hatchery infrastructure,” he said.

“Our Pacific Northwest shellfish growers consistently demonstrate that science-based sustainable aquaculture is a benefit to both the environment and the economy, and so we need to make sure that we are fully addressing these issues,” she said.

Go here for the full transcripts of statements presented at the hearing on Oct 16, 2019 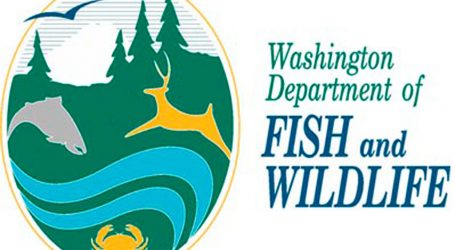 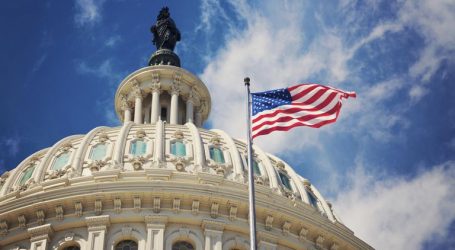