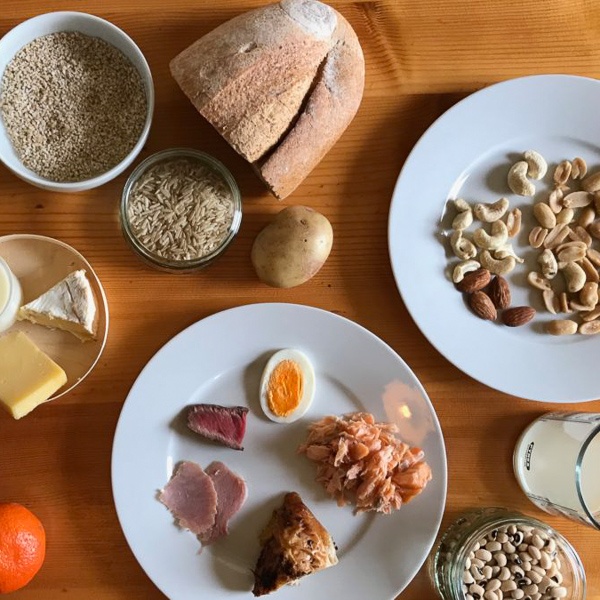 “Future expansion of seafood should come from aquaculture, which is one of the fastest growing food production sectors in the world” – Eat-Lancet commission report

Global aquaculture production, if expanded sustainably, will be crucial for a radical change in food production that is being called for by a commission convened by the prestigious medical journal The Lancet.

The Commission is a three-year project that brings together 37 experts from 16 countries with expertise in health, nutrition, environmental sustainability, food systems, economics and political governance.

It is suggesting scientific targets for food production to improve human health by cutting meat consumption in half, cutting food waste by half while doubling the intake of legumes, nuts, fruit and vegetables and increased consumption of sustainably harvested seafood.

“Because food systems are a major driver of poor health and environmental degradation, global efforts are urgently needed to collectively transform diets and food production,” the report said.

The EAT–Lancet Commission said unhealthy and unsustainably produced food poses a global risk to people and the planet.

“More than 820 million people have insufficient food and many more consume an unhealthy diet that contributes to premature death and morbidity.

“Current dietary trends, combined with projected population growth to about 10 billion by 2050, will exacerbate risks to people and planet.”

The commissions’ authors said that with food production causing major global environmental risks, sustainable food production needs to operate within the safe operating space for food systems at all scales on Earth.

On aquaculture, the report stated that “the world’s oceans need to be effectively managed to ensure that fisheries do not negatively affect ecosystems, fish stocks are used responsibly, and global aquaculture production is expanded sustainably given its effect on and linkage to both land and ocean ecosystems.”

Seafood provides 3.1 billion people with about 20% of their daily intake of animal protein and is particularly important for the world’s poorest for whom fish eaten whole constitute a crucial source of essential micro nutrients.

But with 90% of global wild fish stocks being overfished or fished at capacity, seafood extraction potential from the wild has probably reached a ceiling or is declining.

“Future expansion of seafood should come from aquaculture, which is one of the fastest growing food production sectors in the world,” the Eat-Lancet commission report said.

The authors said that while aquaculture will not solve the challenges posed by feeding about 10 billion people healthy diets, it could help steer production of animal source proteins towards reduced environmental effects and enhanced health benefits.

“The future environmental footprint of seafood depends on the species farmed, what they eat, and where aquaculture takes place,” they said.

The report proposed that future risks and opportunities related to anticipated aquaculture expansion need to be managed.

This management includes implementation of strict regulations on where to locate new operations, antibiotic and chemical use, nutrient runoff, and application of sustainably sourced feed from terrestrial and marine origin.

“Seafood transparency and eco-certification schemes can also be viable mechanisms for improving performance of the expanding seafood sector.”

Canada commits to be a leader in the Blue Economy

Generation “Yum” wants to know about what they are eating﻿ 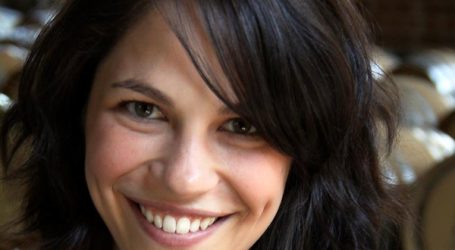 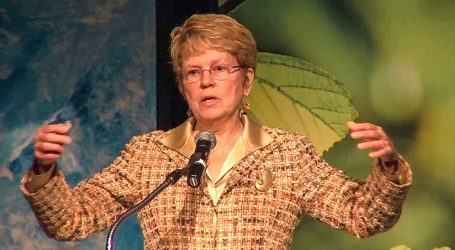