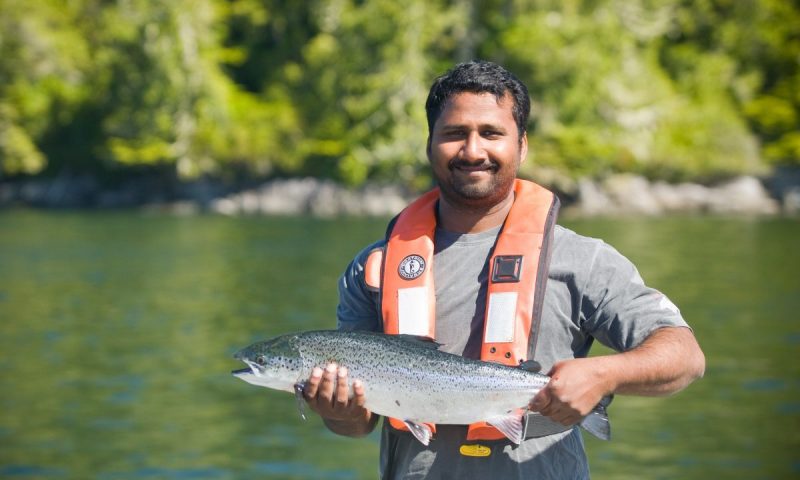 Embracing sustainability as an opportunity, B.C.’s salmon farmers are heeding the call by the United Nations to develop the aquaculture industry as a win-win for a planet in need.

B.C.’s salmon farmers have embraced sustainability as an opportunity and are heeding the call by the United Nations to develop the aquaculture industry as a win-win for a planet in need.

“B.C. salmon farmers are a dynamic and forward thinking group of people, who have embraced sustainability as an opportunity,

“As society has raised its environmental awareness, the BC salmon farming industry has continuously expanded its suite of eco-focused technologies and management practices,” said John Paul Fraser, executive director of the BCSFA in a report entitled Raising Opportunity.

“As an industry, we are proud of the healthy product we produce using farm practices based on sound science,” he said.

“Farmed salmon is healthy for people and good for local communities and the planet. A sustainable salmon farming industry raises the level of opportunity for all of us.”

Responsible marine aquaculture plays an important role in providing more nutritious food with fewer environmental impacts, noted Kim Thompson Director, Seafood for the Future at the Aquarium of the Pacific.

“British Columbia salmon farmers have worked hard to meet rigorous certification standards with the goal of producing a nutritious protein that is environmentally and socially responsible,” she said.

The Raising Opportunity report tabled at the AGM comes in the wake of last week’s global symposium by the Food and Agriculture Organization of the United Nations which called for more political will and resources to develop the aquaculture industry.

Here are some highlights of the report that looked at the B.C. salmon farming industry’s performance at each stage of the value chain: farming, processing and marketing, key achievements, partnerships, new technology and transparency of reporting;

The World Bank predicts that aquaculture will continue to fill the supply-demand gap, and that by 2030, 62% of fish for human consumption will be farmed.

Aquaculture has the most positive growth forecast in the Canadian agriculture sector and is expected to increase 4.2% per year.

There are approximately 7,000 total full-time equivalents (FTE) positions supported by the B.C. salmon farming industry. Employment is typically year-round and includes numerous benefits including a salary of approximately 30% more than the median employment income in the province.

In B.C., 86% of the province’s salmon harvest salmon comes from farms.

Of the 118 Marine Finfish Aquaculture Tenures and 20 Land-Based Farms operated by BCSFA members across the coastal regions of B.C., only 60 to 70 are active at any one time. Together all the marine farms occupy less than 0.05% of B.C.’s coast.

More than three-quarters of all salmon farmed in the province is under a beneficial partnership with a First Nation.

About 20% of salmon farming jobs are held by people of First Nations’ heritage.

Last year alone, B.C. salmon farmers made 375 donations worth more than $750,000 to organisations and charities, while donating over 37,000 pounds of salmon.

In November and December of 2018, Cermaq Canada partnered with the Coastal Restoration Society and undertook a large-scale clean-up project in the Ahousaht Harbour. The clean-up saw the removal of over 350 tons of debris, derelict vessels, ghost fishing gear and washed up, accumulated debris and plastics.

As of August 2019, 37 B.C. salmon farms are certified to the Aquaculture Stewardship Council sustainability standard.

The industry’s efforts to prioritize sustainable feed ingredients combined with efficient feeding techniques has resulted in B.C. farmed salmon now requiring as little as 1.15 – 1.2 kg of feed to gain 1 kg of body weight and this feed conversion ratio (FCR) has improved over three-fold since 1990.

Farmed fish is now the most resource-efficient animal protein on the planet.

Farmed salmon in hatcheries and grow-out facilities in B.C. are very healthy and an average of 90% survive from entry into the marine cages through to harvest. With innovative fish health management, the use of antibiotics in BC has declined significantly even when the production of salmon has increased.

Research and development is a cornerstone for B.C. salmon farmers who have invested significant resources to operate more efficiently, grow healthier fish and to better understand wild salmon populations and the marine environment.

Some $1.5 million industry dollars has been committed to the Marine Environmental Research Program (MERP) over 5 years (2015–2020) prioritizing research to fill knowledge gaps on marine species and the environment, and particularly on the health of wild salmon stocks.

Sea lice occur naturally in B.C. waters on many species of fish. Farmed salmon smolts, from the freshwater hatcheries, entering the ocean do not have lice. Lice can be transferred to farmed salmon from the environment and from other fish.

The industry management of sea lice has continuously improved through research and extensive testing of alternative measures which has resulted in innovative options to manage this pest.

This includes in-feed treatment, state-of-art wellboats, Hydrolicers, which are mechanical devices that use only pressurized ocean water to remove sea lice, anti-sea lice skirts and Chimney (Snorkel) nets, deployed at 10m, to keep the salmon in deeper water and away from sea lice.

B.C. salmon farmers lead the world in land-based recirculating aquaculture systems. All B.C. ocean-based farmers raise fish for their first half of their lives in land-based hatcheries and several fish farmers operate smaller land-based grow-out operations. Land-based salmon farming currently has significant challenges which need to be addressed before it becomes a viable option for full scale commercial production. These challenges include fish health, broodstock development, stocking densities and large requirements for water and electricity.

Land-based fish farming is expected to play a larger role in future food production, along with ocean-based farming in B.C. 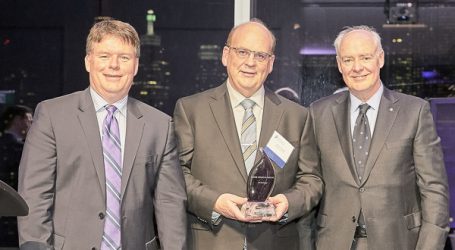 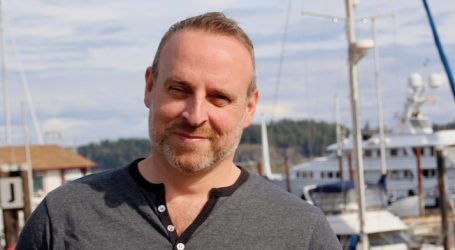