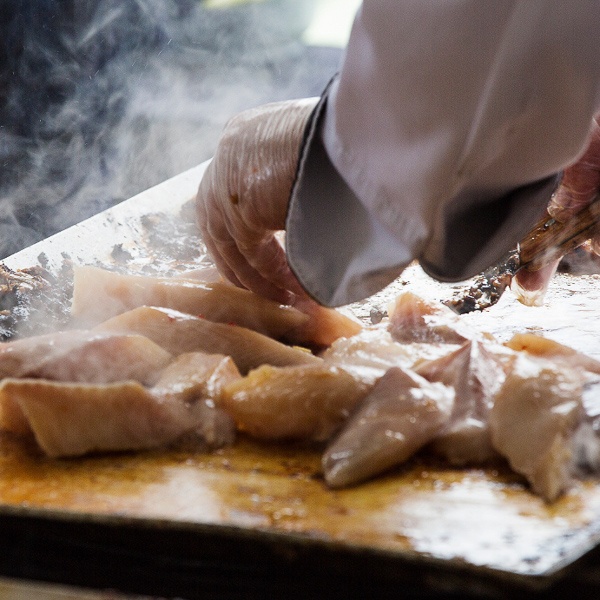 BC Seafood Expo 2019 chef line-up offers a wide range of talents from around the Comox valley.

Located midway on the east coast of Vancouver Island, the Comox Valley is well known for its culinary bounty from the farms and sea to table. Rich with festivals and sporting events, stunning alpine to ocean resorts and spas, this region is a place of super natural beauty that offers lush culinary, cultural and outdoor experiences. It is comprised of the communities of Comox, Courtenay and surrounding rural areas in the Comox Valley Regional District.

The 13th annual BC Seafood Festival is once again being held in the Comox Valley from June 7-16th, 2019. This year’s Expo chef line-up offers a wide range of talents from around the Comox valley.

Nathan Fong, Chef Producer for the B.C. Seafood Festival, has been an award-winning food stylist for print and film advertising for the past 30 years and is an internationally published food and travel journalist. He has worked for Enroute, Bon Appetit, Fine Cooking, Cooking Light, Men’s Health UK, and NUVO. Fong is currently the chair of the BC Board representing TMAC (Travel Media Ass’n of Canada) and also the Chef for the BC Government.

Chef Durbach has spent the last 20+ years operating some of Vancouver’s best-loved neighbourhood restaurants: Etoile, Parkside, La Buca, Pied-a-Terre and The Sardine Can, and Vancouver’s legendary Bishop’s Restaurant. Now the chef/owner of Il Falcone, Durbach is delighted to bring his love of food, wine and restaurant culture to the Comox Valley.

Chef Nigel McMeans, Blackfin pub, has been in the industry for over 30 years. His career has taken him from the Empress Hotel Victoria to The West Bay Polo Club in Grand Cayman, with extensive travels to Asia and Europe along the way. McMeans’ passion for food brought him to the Blackfin Pub in 2006, as Executive Chef where his culinary team creates a memorable dining experience for all.

Chef Ronald St. Pierre, Chef/owner of Locals Restaurant, grew up surrounded by farmland in a small town east of Montreal. Chef St. Pierre fell in love with the west coast and moved to the Comox Valley in 1990 to open his “Locals-Food from the Heart of the Island” restaurant where he takes pride in showcasing the regional food production, he is Chair of the Board of the North Vancouver Island Chefs Association and is deeply involved in Comox Valley Tourism.

Chef John Carlo Felicella of B.C.’s Culinary Team was one of the featured chefs for the Seafood West Reception. BCSFA has a new partnership with the BC Culinary Team as it works towards gold medal status and world recognition while representing BC at the 25th Culinary Olympics in Germany in 2020.

Chef Lisa Spizziri (not pictured), Cornerstone Taphouse in the Comox Valley, passion for local food and beverages is strongly rooted in West Coast traditional cuisine, and a belief that food should bring people together.

Richard Benson, Executive Sous Chef, Kingfisher Oceanside Resort & Spa in the Comox Valley, has a passion for his community where he works with local farmers & seasonal offerings to create his signature menus.

Chef Laura Agnew, As You Like It Catering, apprenticeship included attending the Culinary Olympics in Frankfurt Germany the very first year Canada won a gold medal. She achieved her Red Seal certificate with the Hilton and Delta Hotels and has, for over thirty years, worked with several high-end hotels and eateries around the world.

The BC Seafood Expo Trade Show 2019 will provide businesses the opportunity to meet face-to-face and showcase their products & services to seafood buyers, exporters, distributors and other providers from throughout BC and the pacific northwest.

For more information and how to register go to https://bcseafoodexpo.com/

Canada’s seafood farmers aim for a healthier and wealthier planet

B.C. Seafood Expo 2019 to showcase bounty of our oceans 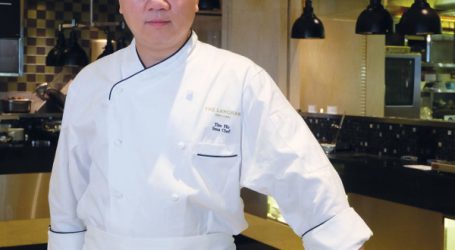 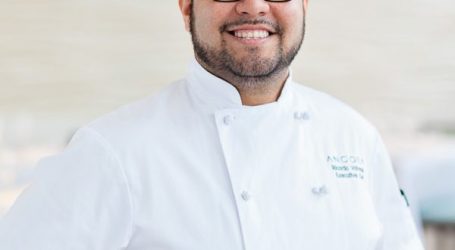