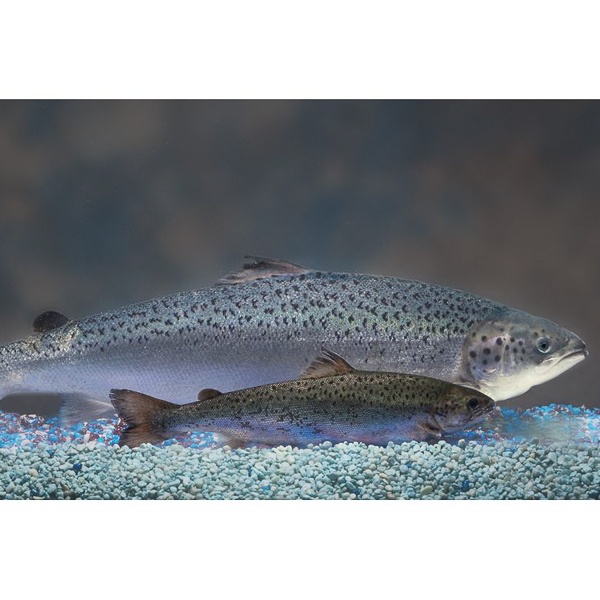 The Canadian Aquaculture Industry Alliance (CAIA), representing virtually all farmed salmon in Canada, said it is also reviewing its position on mandatory labelling, and recognize the United States and Europe who now require mandatory labelling for genetically modified (GM) products.

The Canadian government does not currently require labelling of GM products.

“Salmon farmer members of the Canadian Aquaculture Industry Alliance (CAIA), representing virtually all farmed salmon in Canada, do not farm or sell GE farmed salmon, and are not growing or researching genetically modified salmon,” the association said in a statement.

“We support transparency for consumers, and for our part our producers know their markets and have “egg to plate” traceability capability to demonstrate the origin of their product,” the statement said.

Environment Canada recently gave notice it has approved U.S.-based AquaBounty to grow its salmon at its site about 74 kilometres east of Charlottetown, Prince Edward Island.

The AquAdvantage salmon, produced by AquaBounty, are modified to grow at a much faster rate than regular salmon, making it far more efficient to farm, according to the company.

The US Food and Drug Administration (FDA) also recently removed the final barriers for raising and selling AquaBounty’s salmon in America.

CAIA said the approval of GM salmon for production and sale in Canada applies to one particular producer.

“We understand this decision was based on a rigorous scientific process through Health Canada and the Canadian Food Inspection Agency.

Our salmon farmers encourage consumers to ask retailers where their salmon originates when they purchase.,” said CAIA.

Mowi, formerly known as Marine Harvest, the world’s leading salmon aquaculture company has stated that it does not support the commercial production of genetically engineered (transgenic) fish for human consumption.

The company, which operates salmon farms and processing plants in British Columbia, where 600 people raise 45,000 tonnes of Atlantic salmon each year, also supports labelling of genetically engineered or modified salmon.

The BC Salmon Farmers Association (BCSFA) said salmon raised on farms in B.C. waters have never been genetically engineered or modified.

“Our farmers feel they are producing a good quality, economically viable product as is, and there is no interest in pursuing modification, the BCSFA said, adding its position is consistent with that of the International Salmon Farmers Association.

The BCSFA represents 59 businesses and organizations throughout the value chain of finfish aquaculture in B.C. Farm-raised salmon is B.C.’s highest valued seafood product, the province’s top agricultural export, and generates over $1.5-billion towards the B.C. economy, resulting in over 6,600 jobs.

So how do we farm salmon in the future? 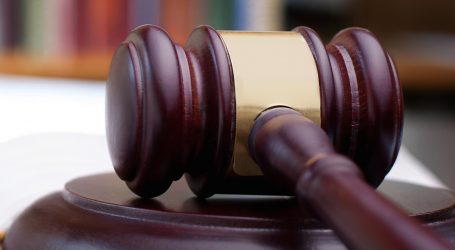 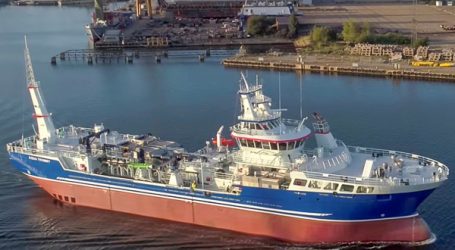 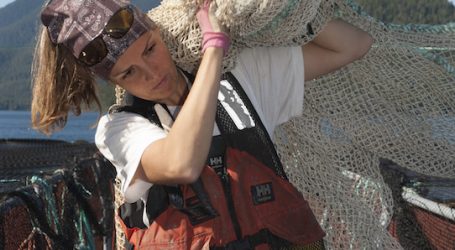