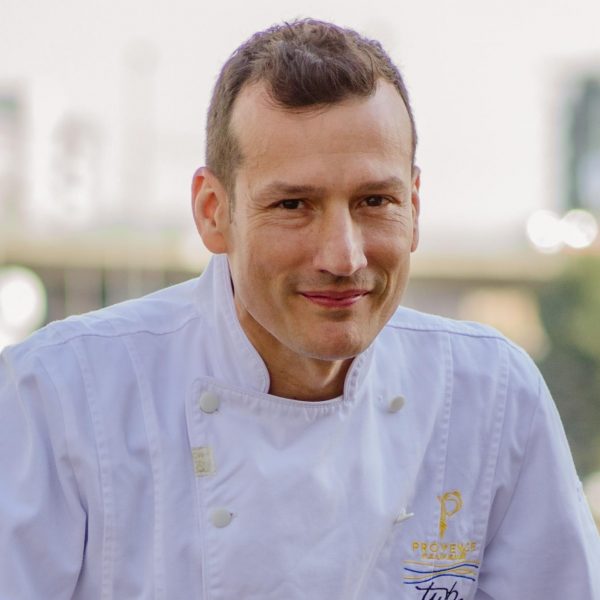 Chef Jean Francis Quaglia’s debut at the B.C. Seafood Festival will be about delicious sustainability.

“At Provence Marinaside we offer the perfect marriage between the flavours and seafood of the South of France and our Canadian West Coast. Our Chef’s and Sommeliers collaborate to create menus that highlight amazing food and wine pairings, celebrating seasonal produce and sustainable Ocean Wise seafood.”

When it comes to lauding sustainable seafood, Jean Francis is one of the premier chefs to have led the way, the Ocean Wise way. His concern for local, sustainable, seasonal and fresh has always been the utmost importance to the chef for his restaurants . In the seventeen years of Provence’s concept he has always made “sustainable” the focus of his dishes. Provence was among the first 10 restaurants to be a part of Ocean Wise.

Chef Jean Francis has also been involved in the spot prawn festival for ten years.

“I love the spot prawn festival, not only because it is delicious, but also because it is sustainable and seasonal,” said the chef.

More chefs, than ever before, care about sustainability, and that makes chef Jean Francis proud to have been at the forefront of this movement, and prouder still to know that more and more chefs are on board and leading the way into a sustainable future.

He believes the customers are an integral part of this movement, because they have been educated for almost 15 years about the Ocean Wise program.

“Ocean Wise labelling, and the promotion of choosing sustainable seafood can be found on the shelves and on multiple social media platforms. The customers are educated and they care about making the right choice when dining out,” said Chef Jean Francis.

This is Chef Jean Francis’s first time at the BC Seafood Festival.

Chef Jean Francis will be serving up Local Prawn Provencal, which promises to be a mouth-watering dish of fresh prawns sautéed with garlic, parsley, and lemon juice, and finished with a brandy flambé.

Chef Lee Cooper, Coquille Fine Seafood, will be at the BC Seafood Festival 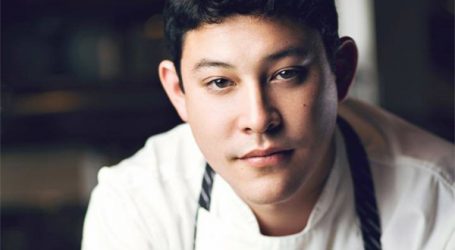 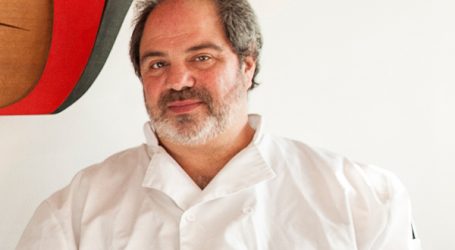 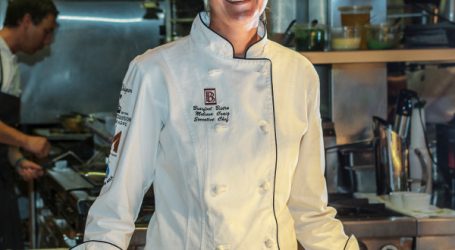