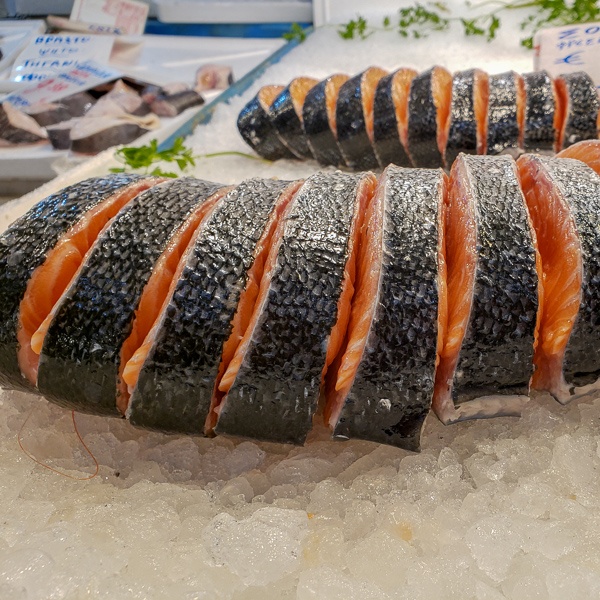 When it comes to seafood, farmed salmon is packed with nutrients and comes with a low impact on the environment, says a new study published in   Science Direct.

The Swedish study, which measured the climate and nutritional performance of 37 seafood products placed farmed salmon higher than pink salmon, trout and arctic char, among other types of fish, adding that it should be promoted in dietary advice.

“National authorities in many countries advise their populations to eat more seafood, for health and sometimes for environmental purposes, but give little guidance as to what type of seafood should be consumed,” said the study which was funded by the Swedish Research Council Formas.

The authors found that most seafood had a higher nutrient density than beef, pork and chicken and scored higher in the combined nutrient-climate metric, meaning that they are more valuable as foods and give rise to lower emissions than land-based animal source foods.

The study analyzed the combined climate and nutritional performance of seafood commonly consumed in Sweden, originating all over the world.

Sweden is one of few countries in the world that gives dietary advice based on both health and environmental performance.

The seafood studied was graded on 20 vitamins and minerals and in four energy providing nutrients; carbohydrates, saturated fats, omega-3 fatty acids, and protein.

Mackerel had the highest content of omega-3 fatty acids, followed by eel and farmed salmon and rainbow trout, which are all close to or over the daily recommended intake per 100g, the authors concluded.

Meanwhile, another study found aquaculture is the only animal sector in the UK where no residues of medicines have been found in the end product for the whole of 2018 and 2019 to date.

According to the Veterinary Medicines Directorate (VMD), which publishes regular updates of veterinary residues in animals and animal products, farmed salmon and trout were free of such substances.

The VMD document contains information on substances found in the UK where the level of concentration of a residue in an animal product is above the action point, reported Fish Farmer Magazine.

Residues were detected above the reference point in dairy cattle, beef cattle, sheep, pigs and poultry.

Calves liver, cattle milk, sheep kidneys and hen eggs all had residues of medicines, such as penicillin, and residues were also found in game birds, including partridges and pheasants.

The VMD undertakes statutory surveillance on all animal sectors, including farmed fish, checking for levels of substances – for example, antimicrobials, steroids, hormones, and pesticides.

Salmon farmers have invested heavily in non-medicinal approaches to disease and parasite control measures, and the latest figures suggest that their efforts are not just working, but leading the field, Fish Farmer Magazine reported.

Medicinal use in salmon farming has fallen by 49 per cent in the last decade, said the Scottish Salmon Producers’ Organisation, while spending on innovation, natural prevention and alternative treatments has grown dramatically.

The VMD data covers the whole of Great Britain and Northern Ireland.

Farmed or wild, salmon can help kids with asthma

“When in doubt, just eat seafood” 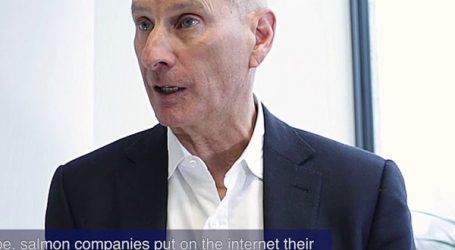 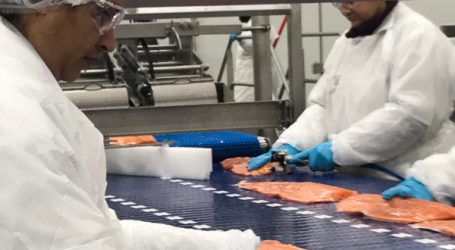 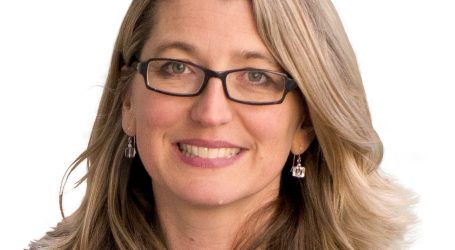