Powered by a flu-busting blend of citrus juice and paprika, Vancouver Island fish processor, Real Lapointe has not missed a day of work for five straight years.

While the concoction helped fight the flu, Lapointe attributes his longevity in the industry to being part of a generation “where if you didn’t work, you were fired.”

“You just learn to work. You have work to do, and you pay someone to do a job. As long as you remember this, it is easy to work hard,” Lapointe says.

Born in Baie-Comeau in Quebec, Lapointe worked at a paper mill, a sawmill, and a hydroelectricity project before buying a milk delivery truck. For a decade he ran his own business serving 400 customers in the Baie-Comeau area.

In 2001, he sold his truck and business, met a woman from Port McNeill playing cribbage online, and move to British Columbia.

“I didn’t like the weather at first, and I went back. Then I asked her: if I come back, will you keep me? She said yes. We’re still together.”

“My knees are telling me that I have to stop,” Lapointe says. “I am happy enough to be alive at 65, and I don’t need to work anymore.”

In his retirement, Lapointe plans to restrict his efforts to woodwork, fishing and some yardwork for neighbours. He will travel back to Quebec in the summer to visit his three children and four grandchildren.

“I will miss my friends at the plant, but I won’t miss the commute from Port McNeill,” he says. 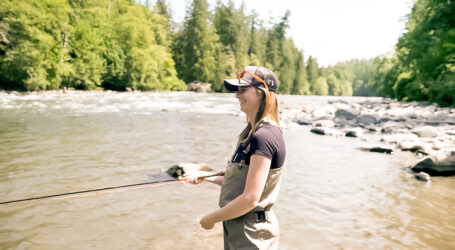 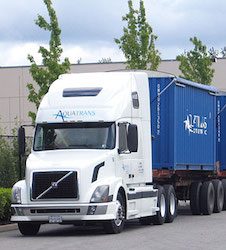 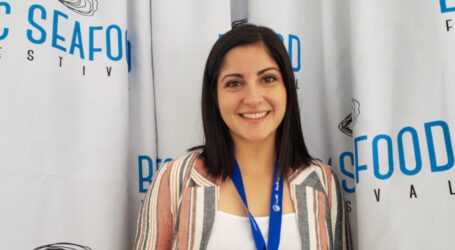