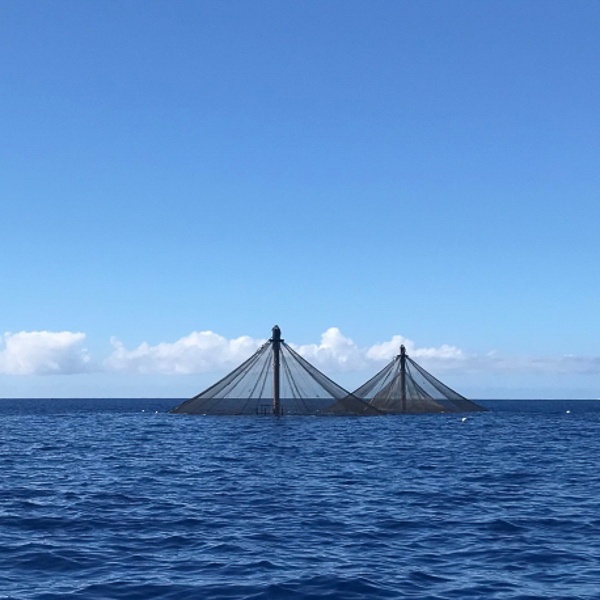 The Caribbean has a large potential for deep sea fish farms which could produce over 34 million metric tons of seafood per year, researchers from the University of California in Santa Barbara have determined.

This potential yield is more than twice the region’s current seafood production, according to the results of the study which appeared in the journal Nature Sustainability.

“The Caribbean has a large potential for off-shore mariculture,” said Lennon Thomas, the study’s lead author, who serves as a project researcher at the Barbara’s Bren School of Environmental Science & Management and the Marine Science Institute (MSI) at the University of California.

“And meeting this potential can be accomplished by developing mariculture in a relatively small amount of ocean space,” he said, according to a report in phys.org.

The Food and Agriculture Organization of the United Nations (FAO) in its biannual report on the state of the world’s fisheries has said fish farming is the fastest growing agricultural sector for the past 40 years and is largely responsible for making more fish available.

The FAO has projected that aquaculture and mariculture will account for two-thirds of the global food fish consumption by 2030.

The University of California team used cobia as their model species to estimate the Caribbean’s potential for deep sea fish farming. Cobia is a premium fish with high market value that is well suited to farming in warmer waters.

The team focused specifically on ocean-based operations done far from shore, which offers a promising alternative to land-based and coastal aquaculture.

The researchers’ model predicts the region could produce 40 million metric tons of seafood in less than 1.5 percent of its countries’ exclusive economic zones. Under current market conditions, the Caribbean could match its current seafood production by farming in just 179 square kilometers, or a mere 0.006 percent, of its marine space.

The results in all scenarios of the Caribbean study are promising, reported physorg.com

“Even accounting for the economics of an expensive operation like cobia farming, there are large areas of the Caribbean that could be profitable for off-shore aquaculture,” said Tyler Clavelle, a researcher at MSI and one of the paper’s coauthors.

Trinidad and Tobago and the Bahamas have the largest potential, with roughly 8,500 and 4,100 square kilometers, respectively, of area profitable for deep sea fish farming.

“Mariculture is very space efficient. And we have vast expanses of offshore ocean areas,” said co-author Sarah Lester, an assistant professor at Florida State University who completed her Ph.D. at UC Santa Barbara.

“So we can be really selective about where we locate fish farms, choosing locations where profitability is high and economic impacts are low.”

“In the Caribbean, like we see globally, seafood demand is increasing while many wild fisheries have been overfished,” said Lester.

More information on the study can be found at here.

Canada commits to be a leader in the Blue Economy

When we say “blue economy” we are not only talking about fish. 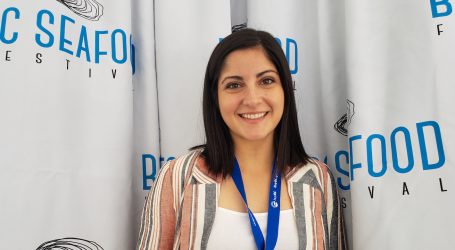 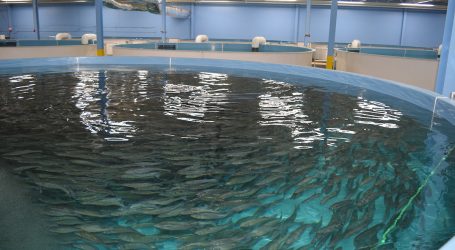 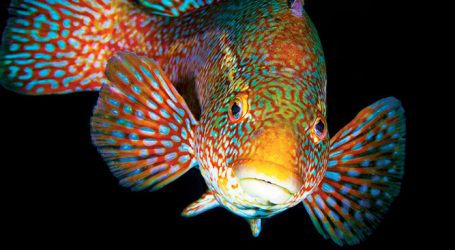