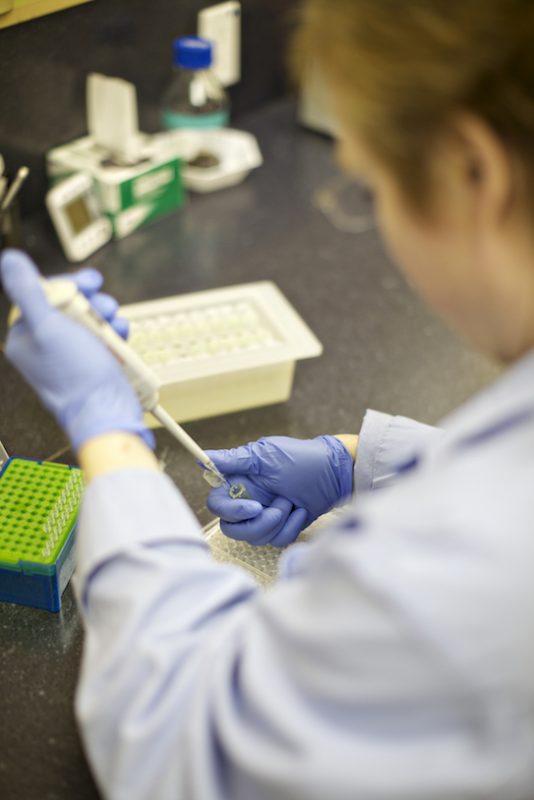 A group of discredited activists, whose objective is to shut down salmon farms, have once again trotted out a dubious document to smear one of B.C.’s most sustainable industries.

The rogue scientists spouting conspiracy theories, whose claim to fame include winning prizes for creating controversy, once again disguised their advocacy as science.

Among those who fell for their campaign was the CBC, which has now issued a correction to their story that was headlined “New research suggests wild salmon exposed to fish farms have ‘much higher’ rate of viral infection.”

The story was based on a paper issued by Alexandra Morton, Richard Routledge, and Fredrick Kibenge, whose alarmist findings were based on farmed salmon bought from supermarkets and irregular sampling of wild salmon.

Their conclusions published without authoritative reviews claimed strong conclusions regarding the transfer of the piscine orthoreovirus (PRv) from farm-raised salmon to wild salmon.

Those conclusions are contradictory to a wide body of research conducted by leading scientists in Canada and in other parts of the world.

The same group published a paper in 2011 titled “Lethal Atlantic virus found in Pacific salmon”. That paper was proven to be false leading to the laboratory that did the screening work to lose its international accreditation. The lab is the same one that did the work on the current study.

But that warning obviously fell on deaf ears, as the group published yet another document not backed by solid grounded findings.

“It’s impossible to sample fish in a supermarket and make any claims with regards to the prevalence and exposure of a pathogen to wild salmon,” said Jeremy Dunn, of the BC Salmon Farmers Association.

“Likewise, it is very poor science to sample different species at different life stages in different locations in different ways and assert any confidence in the statistics,” said Dunn, whose association members pump over $1.5-Billion annually into B.C.’s economy with the biggest chunk coming from partnerships with First Nations.

The paper, Dunn said, attempts to use weak correlational data to make some very strong conclusions regarding the transfer of the piscine orthoreovirus (PRv) from farm-raised salmon to wild salmon, and the consequences to those wild salmon.

PRV is quite common in salmon, both wild and farmed.

Despite repeated discredited attempts by Morton and other activists to link the virus to the declining wild salmon runs, there is no science to conclusively link the two.

Currently, the Department of Fisheries and Oceans Canada and the University of BC are working together to study if PRv has an impact on the fitness of salmon. So far, results of testing on Atlantic salmon show that the presence of the virus has little to no effect on an animal’s fitness

“This recent paper is clearly an attempt to disguise advocacy as science and is worrying given the importance of the subject,” said Dunn.

He said if the results of this new paper were accurate, we would expect extremely high and repeatable levels of PRv in wild salmon in Norway, which has not been documented and likewise high levels in B.C versus other areas such as Oregon and Alaska, which again are not documented.

“This paper is part of a deliberate activist campaign led by Alexandra Morton and can hardly be taken as unbiased research. It clouds the important work being done by highly educated and trained scientists in labs in Canada and other parts of the world,” said Dunn.

Gary Marty, a veteran scientist with the BC Ministry of Agriculture, Animal Health Centre said BC farmed Atlantic salmon pose no more than a minimal risk of serious harm to the health of migrating wild salmon.

He likened Morton’s assertions with this analogy –  “Air travel to Vancouver International Airport poses a risk of serious harm to British Columbians through the transfer of diseases and pathogens”.

“Recent examples of the Ebola virus, measles, and influenza support this statement, and yet, we do not shut down air travel to eliminate this risk. Instead, we take precautions to mitigate the risk to no more than minimal,” he said. 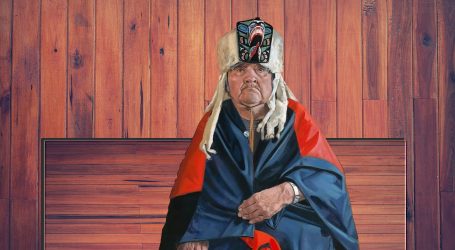 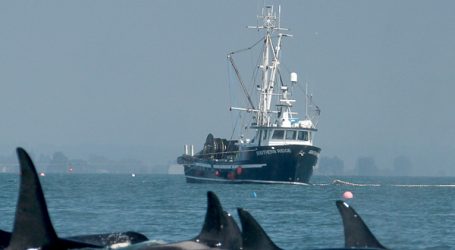