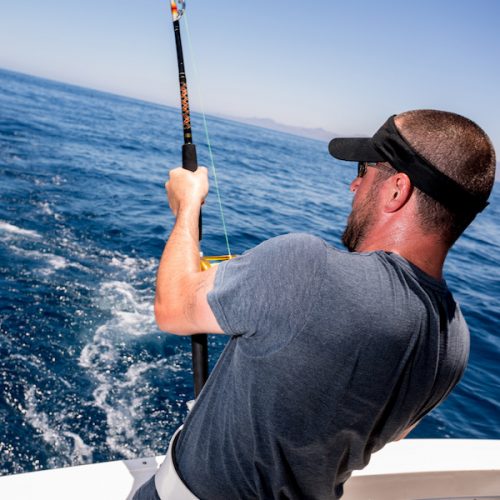 If this is a time to cull seals to protect our whales, it is also a time to cull the science-deficit activist campaigns that threaten the lifeblood of our coastal communities

Earlier this year Georgia Murray of the Nimmo Bay Wilderness Resort, which charges about $2,000 a day to hunt down prized wild pacific salmon, including the endangered Chinook, made an impassioned plea to shut down open-net salmon farming in BC.

“We have a deadly situation,” she claimed in front of the B.C. Legislature together with representatives of the wilderness tourism industry and fishing lodge operators. Murray’s misguided plea was reflective of the rhetoric by anti-salmon farm activists involved with the David Suzuki Foundation, Georgia Strait Alliance, Natural Resources Defense Council, and the Raincoast Conservation Foundation among others.

“In 45 years of researching southern resident whales and viewing them, this last May was the first time we did not see them in these waters and that is a very loud message,” said Eagle Wing Tours co-owner Brett Soberg.

All of them refused to acknowledge there is no credible scientific evidence to back claims that salmon farms have adversely impacted wild stocks in B.C. Ironically, these wilderness tourism operators are now in the cross hairs of the same eco-hype and pseudo-science that has plagued B.C.’s salmon farmers and misled consumers. They are being “scapegoated” for the drastic declines in Chinook salmon, the preferred diet of the endangered Southern Resident Killer Whale (SRKW) population.

“British Columbians who enjoy and depend on recreational sport fishing are being blamed for the small decline in the SRKW population by ill-informed and unscrupulous political groups pushing a devastating “environmental” agenda,” states the Sport Fishing Institute of British Columbia.

“In a cynical effort to push a political agenda targeting a broad range of local industries and communities, a well-funded media campaign is being waged against British Columbians who enjoy recreational sport fishing, and who depend on it for their livelihoods,” said the institute.

“While doing nothing meaningful or measurable for the whales, a closure of areas or Chinook fisheries in BC would wreak havoc on lives and communities along our coast and would devastate BC’s coastal economy.” If that sounds familiar it is.

The same agenda that threatens 6,600 jobs, generated by B.C.’s sustainable salmon farming industry is now impacting thousands of people in coastal communities who rely on the $1 billion sports fishing industry.

The same groups pushing for a ban on open-net salmon farming in B.C. are the same ones in court wanting restrictive closures of Chinook fisheries, ignoring the ten-fold growth of seals and sea lions that are competing for the same food as the killer whales.

There are a multitude of reasons – climate change, problem seals that are decimating the Chinook population, pollution and global over fishing – that ails our whales and wild salmon. But the biggest threat comes from activist groups intolerant of peer-reviewed science, militant in the need to proselytize for funding, and totalitarian in its attempts to sell fake absolutism about the health of our ocean resources.

BC’s wilderness tourism operators, commercial fishermen and fish farmers are the true professionals in conservation and enhancement of our oceans. Working together with First Nations communities on the front lines, they have a better chance of restoring our wild salmon stocks and saving our whales than any manipulative activist campaign orchestrated behind an urban desk to thrive on rural division.

If this is a time to cull seals to protect our whales, it is also a time to cull the science-deficit activist campaigns that threaten the lifeblood of our coastal communities. 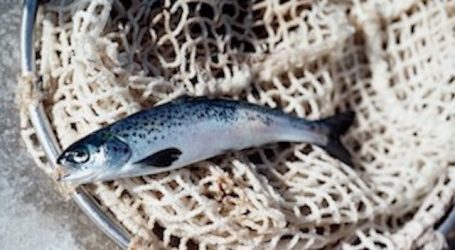 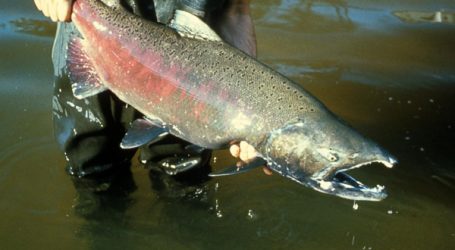 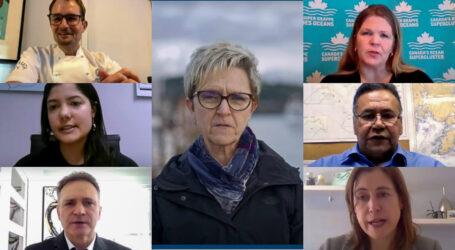