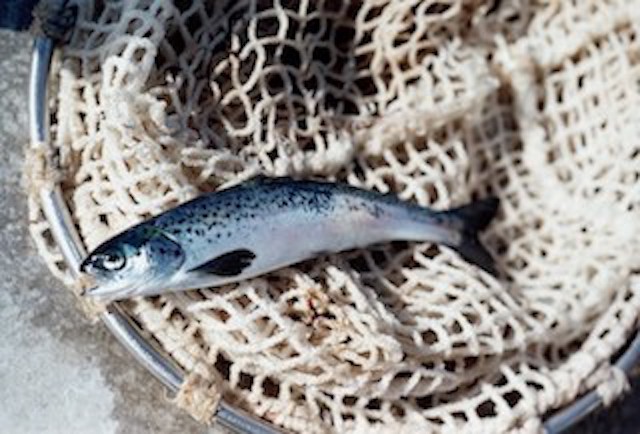 Don’t make decisions about salmon farming in “a climate fueled by fear and propaganda” warn top scientists in Washington.

AN OPEN LETTER TO THE WASHINGTON STATE LEGISLATURE:

As representatives of the scientific community, we are alarmed that the Washington state Legislature may take steps to eliminate an industry—salmon aquaculture—without understanding the ramifications of such an action or reviewing the overwhelming body of peer-reviewed science that exists regarding many of the concerns fueling this legislation.

We respectfully request that the members of the Senate and House of Representatives take into consideration this peer-reviewed science when voting on House Bill 2957, which would essentially halt Atlantic salmon aquaculture in this state forever.

As we see it, opposition to the farming of Atlantic salmon in Washington waters falls into four main categories:

While extensive research exists to allay such fears, and while the Washington Department of Fish and Wildlife has advised the state that they do not agree with the claims of salmon farm opponents, many in the legislature may not have had the benefit of reviewing this extensive peer-reviewed science, given the pressing deadlines of this session.

In brief, however, we would like to present the facts and address some of the unfounded claims that have been made by salmon farming opponents:

We respectfully request that the Legislature review the existing scientific research that has been conducted by the Washington Department of Fish and Wildlife, NMFS, and the Canadian Department of Fisheries and Oceans. Until such time, we can and will make available key reference documents.

We call on our esteemed elected representatives to delay any decisions regarding the future of salmon farming in Washington until the scientific community, represented in this state by some of the world’s leading aquaculture and fisheries scientists and researchers in the fields of fish culture, genetics, nutrition, and fish behavior, has had an opportunity to present science in a clear and objective light— rather than in a climate fueled by fear and propaganda.

Finally, in writing this letter, we strongly urge Members of the House of Representatives and the Senate to not “throw out the baby with the bathwater” by dealing a fatal blow to an industry—salmon farming— that is now producing millions of metric tons of nutritious salmon, worth billions of dollars, around the world. 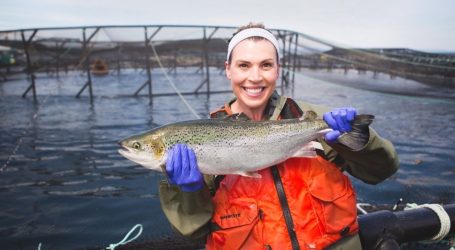 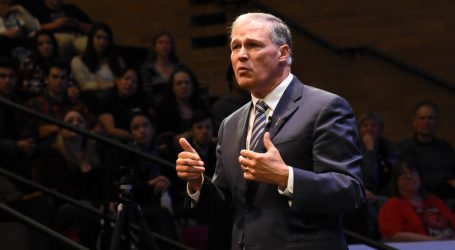