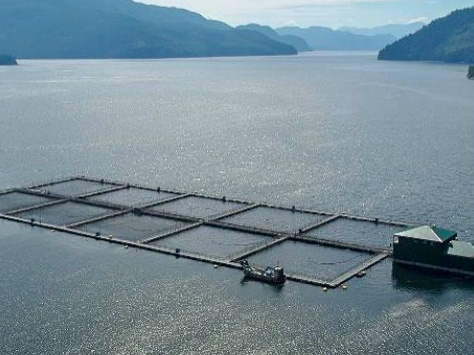 Marine Harvest says it will continue to seek engagement with the ‘Namgis First Nation to find collaborative solutions for fish farming operations in BC.

Canada’s Federal Court has dismissed an application by the ‘Namgis First Nation of Alert Bay to stop the restocking of an open-net salmon farm off Vancouver Island operated by Marine Harvest.

Marine Harvest said it will continue to seek engagement with the ‘Namgis First Nation to find collaborative solutions and a pathway forward, after the decision in its favour was handed down on Friday.

On March 6th, Marine Harvest was served with a Notice of Application for judicial review filed by ‘Namgis First Nation challenging Fisheries and Oceans Canada’s (DFO’s) licensing of a transfer of salmon from the company’s freshwater hatchery to its Swanson Island ocean-based farm. On March 9th, the company received a motion for injunction to prevent transfer of smolts into its Swanson based on health concerns.

The Court’s Order and Reasons confirm Marine Harvest’s Swanson Island salmon farm has been operating for many years (28) under compliance with Fisheries and Oceans (DFO) requirement for transfers of fish during that period of time.

“We have tried many times to engage ‘Namgis leadership in respectful discussions about our business generally and this year’s tenure renewal specifically, without success,” said Vincent Erenst, Managing Director of Marine Harvest Canada, when the challenge was filed.

“We are open to discussing all options, including potentially relocating some of our farms.”

“It is concerning that the ‘Namgis are resorting to legal action rather than discussion, and misinterpreting what science tells us about PRV as the basis of a legal challenge that attempts to interrupt our business and put people out of work, some of them of First Nations heritage.”

Erenst added that despite scientific findings that the PRV virus is ubiquitous and occurs naturally in many ocean fish, out of caution the company did test the smolts it is transferring for PRV, and found they do not have the virus. PRV is not listed by DFO as a disease or pathogen of regional, national, or international concern. As required by the transfer licence, the salmon destined for Swanson farm have recently been screened for health by third-party laboratories and confirmed disease-free and healthy.

Swanson Island farm has been operating for 30 years with all regulatory and permit requirements in place. During this time the tenure permit has been renewed several times after Crown consultation with local First Nations. Application for renewal of the Swanson Island tenure (expiring June 2018) is currently in process and again includes Crown consultation with the ‘Namgis First Nation. 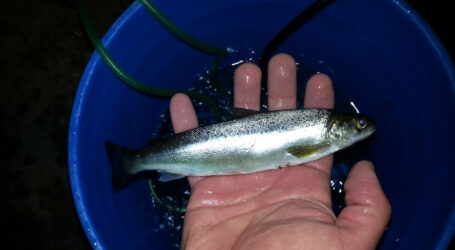 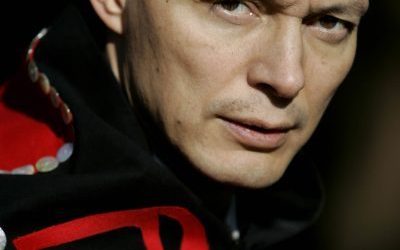 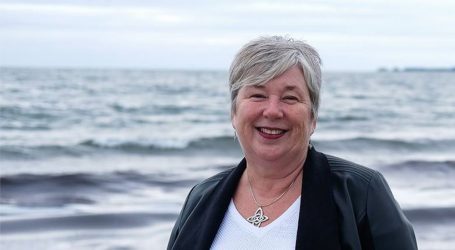