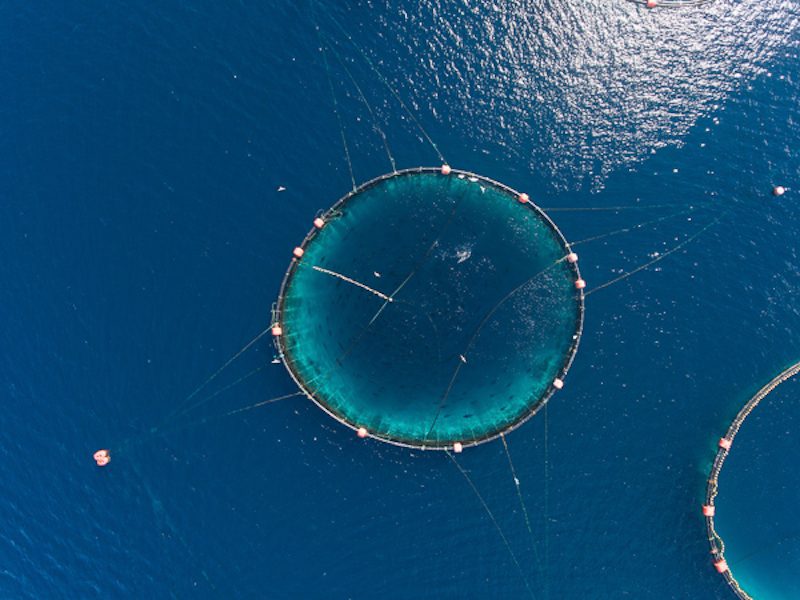 This gives me some authority to answer the question the anti-salmon farm activists frequently ask, “Why can’t we move them to land-based systems?”

People may see land-based farming as more sustainable because they think it can be separated from the environment.

Allow me to frame how environmental sustainability, in this situation, has to be measured.

Based on the proposed systems for Maine in the U.S. – which will produce approximately one-third of the BC current production capacity – it will require approximately 150 acres of land and an outlay of a minimum of $1.3billion capital expenditure to replicate the BC production levels.

Therefore, we will need to locate 150 acres of flat, unused land that is unsuitable for farming, but suitable for the construction of these proposed land-based farms.

There may be a need to clear-cut some, or all, of the plots to make room for such large facilities (especially if the industry is to continue to support the North of Vancouver Island).

Clear cutting has proven to be a significant negative impact to environmental sustainability.

Current net pen practices use a minuscule portion of land/water surface and do not require clear-cutting.

These land-based facilities will be constructed primarily of concrete and steel, both of which have a quite significant environmental impact in both producing and transporting to the construction site.

We also need to consider all the other components used to run such facilities. Each of these components contains their own environmental impacts and all of these requirements, most importantly, a constant supply of power.

Power, for land-based systems, would be required 24 hours a day for pumps, filters, oxygen production and water disinfection systems as well as any lights, feed systems, living accommodations.

As it presently stands current farm practices use modern power generators to run operations, the GHG production exists but it is on a minimal scale as unlike land-based operations power requirement is somewhat minimal. The generators run the feed system, air compressors to fill air diffusers during low oxygen periods as well as the feed shed and living accommodations.

The generators only run 24 hours a day when lights are required for photo manipulation for fish growth, otherwise, there are banks of batteries to run the living accommodation during the night.

BC primarily uses hydroelectric for its power, which is great, it is a cleaner energy source than fossil fuels, but BC doesn’t produce enough energy as it stands. This means that building hydro dams like northern BC’s Site C dam become increasingly important. These projects have their own environmental footprints which need to be tied to what uses the power.

Some say that organic waste is still unacceptable.

Benthic studies tell us that there are no mountains of organic waste beneath or surrounding the farm’s thanks to high flow sites.

Brad Hicks found that Kuterra (a land-based system on Northern Vancouver Island) was operating at 7 times the capital costs compared to the equivalent net pen system. Costs would, therefore, need to be passed further to the consumer.

Liu et al. (2016) suggest that costs and carbon footprint are closer than we might think, but these papers have compared Norwegian systems to land-based plants in the US.

I think the data would show a clear difference if Canadian farms were used as part of the study since the reason that net pen was rated with more of a carbon footprint was because of the transport from Norway to the US. Therefore the B.C. production would contain a lower carbon footprint based on the markets that it primarily produces for.

The salmon farming industry has developed through a fraction of that time and continues to find new avenues at which we can reduce impacts, whether through feed development, replacing old inefficient machines, replacing of farm structures to more sturdy systems or vaccine and medication developments to better protect not only our stocks but to protect the wild stocks too.

I have long stated that no industry is perfect. B.C. salmon farming industry is not perfect yet, but we all need to consider the rate at which this industry is improving and making better decisions to produce the quantity of salmon grown annually.

Feed production is one of the least sustainable parts of the global industry because of the requirement of forage fish. In BC our feed suppliers are working hard to minimize this quantity of fish.

In BC we utilize less forage fish than our counterparts around the world. Feed production is continuing to improve on an annual basis,

It is important to recognize that the impacts of feed and organic waste will be the same regardless of which farming method is employed.

What I have written only scrapes the surface regarding environmental sustainability. It is my opinion that wholesale movement to land is not the correct choice, there are no proven models that show it can be done at this scale and within the bounds of true sustainability. Until such a time that evidence suggests otherwise, BC should not gamble on the $1.5billion and 6000 direct and indirect jobs. 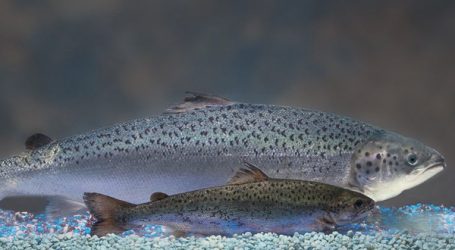 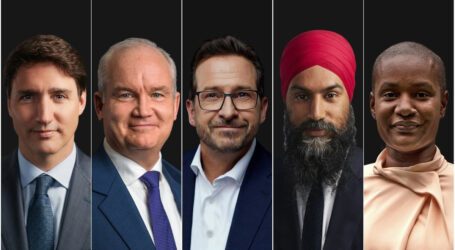