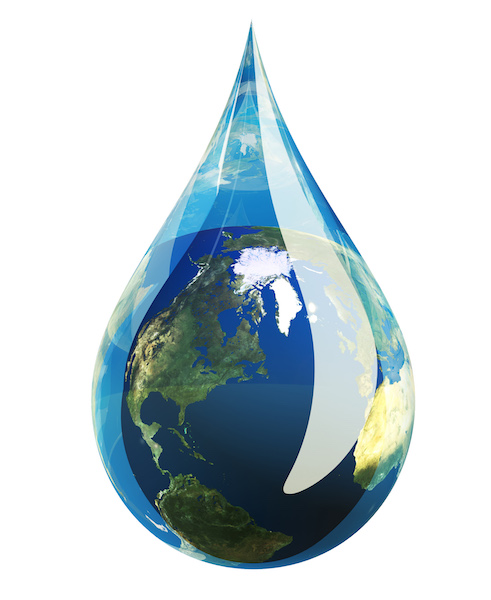 Sunday, April 22nd 2018 will mark forty-eight years since the inception of the first Earth Day and I am especially troubled by the lack of progress we have made in curbing the waste and pollution being dumped into our oceans.

If you have been paying attention to the news lately, you may have seen the story of the sperm whale which was killed by, “waste — 64 pounds of it. Most of it plastic, but also ropes, pieces of net and other debris lodged in its stomach.” According to a CNN article, “The necropsy results, released last week, listed just some of the items scientists found stuck in its stomach and intestines: plastic bags, pieces of net, a plastic water container.”

Or perhaps you’ve seen the BBC piece on the growing patch of plastic in the Pacific Ocean. All research and reporting has found that that plastic will continue to accumulate in the ocean over the next ten years. BBC reports that, “Predictions suggest a build-up of about 80,000 tonnes of plastic in the “Great Pacific Garbage Patch” between California and Hawaii.” Furthermore, “Of the estimated 1.8 trillion bits of plastic, some were larger than microplastics, including fishing nets, toys, and even a toilet seat.”

The question then is what can be done to combat this continued threat to the oceans?

The United Kingdom “plans to ban plastic straws, stirrers and plastic-stemmed cotton swabs” in an attempt to curb ocean pollution, writes Laurel Wamsley for NPR. Some associations, such as the Independent Festivals, in the UK has already instituted a ban on plastic straws for their events this season.

And in the United States, the city of Malibu, California specifically, “will ban restaurants and food vendors from offering or selling plastic straws, stirrers or utensils.”

BC Salmon Farmers along with Crime Stoppers have launched a tip line for anonymous reports of environmental violations.

“The campaign encourages individuals to provide tips by phone, text or online with any information on an environmental crime. The new campaign message will also be shared through social media including Facebook, Twitter, Instagram and Snapchat. An online contest with Crime Stoppers’ familiar “#worldwithout”-themed hashtag is also being planned to further engage the public in the conversation about environmental crime.” Fabian Dawson writes that these include, illegal waste disposal, chemicals or sewage to lakes and rivers.

I am in full agreement with countries, organizations, and companies taking steps to protect our environment.

I also think it is up to us as individuals to manage how we use plastic in our daily lives, to be aware of each piece of plastic we use, so that we can have a greater impact right now.

The Guardian newspaper recently had a piece that is absolutely worth checking out in which Daniel Webb kept every piece of plastic he used for one year. According to the article the plastic items were, “4,490 individual items, 60% was food packaging – largely salad and vegetable wrappers and bread bags. Ninety-three per cent was single-use plastic, and just eight items – mostly coffee lids – were made out of biodegradable material.”

Webb tells the Guardian that, “I’m just one of millions of everyday people who have woken up to what they’re consuming,” he says. “And the aim is to speak to the awareness-laggers, making people realise that changing your whole lifestyle is difficult, but just changing one thing is still really important. I didn’t buy a water bottle last year and I might have used 300 – if everyone did that it would be saving a lot of plastic from going into the sea.”

Scientists have very recently, and by accident, created an enzyme which eats plastic bottles. They are hopeful that this new enzyme will allow for plastic soft drink bottles to be broken down completely and recycled into bottles once again. As of yet, we cannot possibly know what new damage this enzyme will wreak on us or the environment so the only realistic path is that we continue to look for ways in our daily lives to minimize our personal use of plastic. 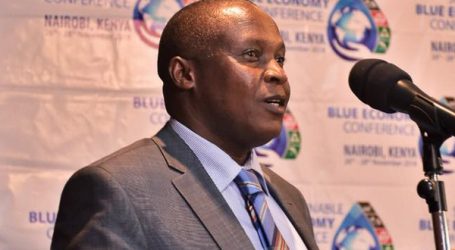 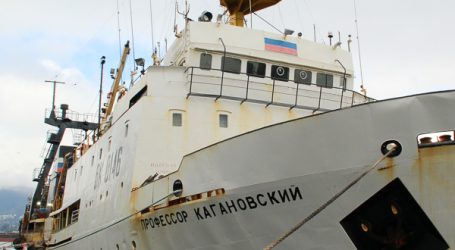