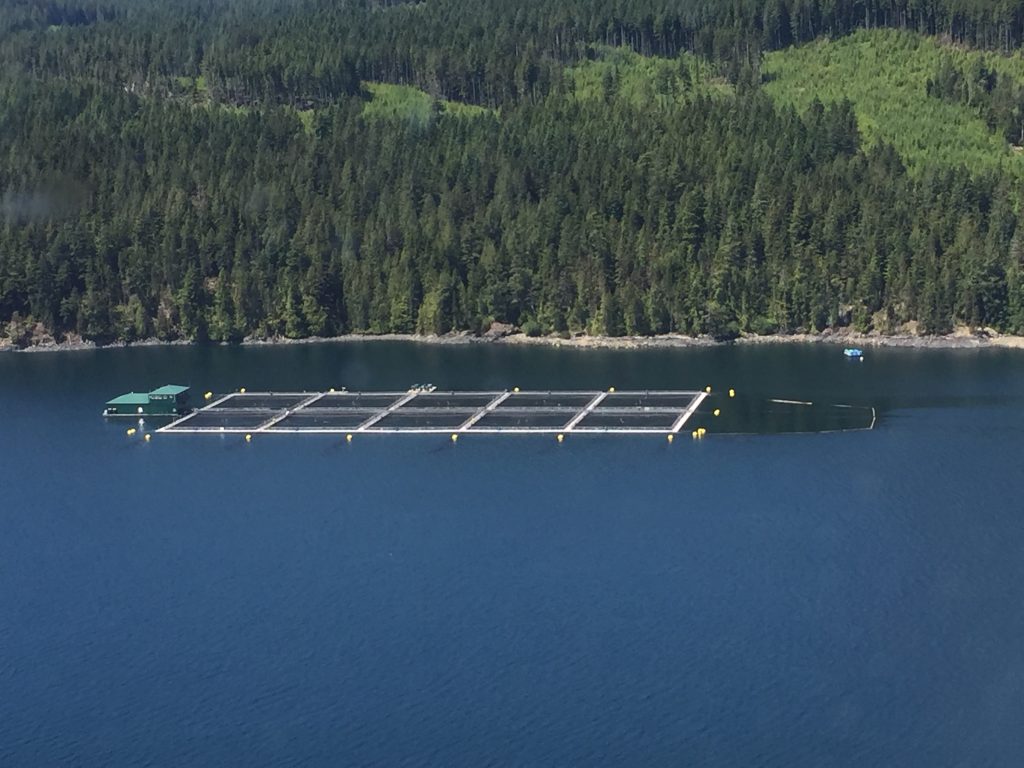 A new report on the effects of the Piscine Reovirus (PRV) on wild salmon is “speculative” and is more about activism against fish farms than real science, say top aquaculture experts.

The report is an outcome of the Strategic Salmon Health Initiative (SSHI) led by Dr. Kristi Miller, a Department of Fisheries and Oceans (DFO) scientist, well known for her negative perspective on the salmon farming industry and Dr. Brian Riddell of the Pacific Salmon Foundation.

It uses an unproven theoretical approach and makes assumptions to assert PRV is responsible for heart issues and jaundice in wild salmon.

The speculation runs counter to the findings by their own colleagues, including Dr. Ian Gardner, Canada Excellence Research Chair in Aquatic Epidemiology, who is also part of the SSHI.

“The study makes broad sweeping statements not supported by evidence, hence I concur with it being described as a speculative report,” said Dr. Gardner.

In fact, PRV has long been present in wild salmon in Pacific Northwest waters and all experimental exposures of the BC strain of PRV to Pacific and Atlantic salmon in BC have failed to induce disease or mortality. This suggests PRV in BC has a low ability to cause disease the DFO has concluded.

Dr. Gardner told SeaWestNews that Dr. Miller was involved in another study conducted by his team, which was aimed to provide context for research papers, like the one released today.

“However, we have not been able to reconcile our data with what is being released today by Dr. Miller and others,” he said.

“Sometimes when someone does not like the results of a particular study, they review the findings and this tends to see an introduction of bias,” he said.

Today’s report also does not make any reference to the study done by Dr. Gardner and his team, for which Dr. Miller did all the molecular testing.

The Pacific Salmon Foundation, posted the scientific paper in advance of publication within a scientific journal, which is not the normal practice.  It also said neither Dr. Miller or Dr. Riddell will be available to comment on the concerns raised by their colleagues and others regarding the study.

Dr. Hugh Mitchell, an aquaculture veterinarian, with more than 25 years of experience, said the paper has more to do with activism against fish farms than science.

“It is important to note that Dr. Miller and the others say there is a debate over the issue but the debate is being caused by them and involves fear mongering.”

“Among licensed fish health professionals, who are in the field every day and not just working from a lab, there is no debate on this matter,” he said.

Dr. Mitchell said that Dr. Miller and her group grossly extrapolate the findings to conclude that their study shows very real risks associated with PRV transmission from farmed salmon to wild Pacific salmon.

Dr. Miller and her group only looked at captive Chinook Salmon and captive Atlantic salmon in this study.

“PRV and other viruses have different impacts on different species of farmed and wild fish. You also have to look at other factors like the environment. It is not science to state that the potential impact on a particular species means that everything else is at risk,” he said.

“The conclusions drawn in this report are speculative at best and run counter to the findings of extensive research done by other scientists at DFO and around the world, as well as what we see on the farm every day,” said Vincent Erenst, Chairman of the BC Salmon Farmers Association.

“The report presumes the presence of a virus equates to disease, when in fact the virus is common but the fish on our farms are not sick. Much like humans, it’s normal that fish are naturally exposed to numerous viruses every day without adverse effect.

“The science being conducted in Canada and internationally on the health of farmed and wild fish populations is incredibly important,” he added.

“We have a long history of drawing upon good science to keep getting better at farming responsibly, with protecting wild fish and the environment at the forefront. We are committed to continuing to evolve into the future.”

This is not the first time Miller’s assertions have come under scrutiny.

Earlier this year she triggered a $100,000 government investigation after she questioned the integrity of her colleagues at the provincial Animal Health Centre in Abbotsford, BC.

The government inquiry debunked her claims and found the centre that the Animal Health Centre operates with strong professional, scientific and ethical integrity.

The review process found no evidence of “dubious data or conflict of interest,” as claimed by Miller.

This summer eco-activists, many funded by foreign interests, are planning to gear up their anti-fish farm propaganda and activities to kill BC’s salmon aquaculture industry which is valued at $1.5 billion and employs over 6,600 people.

“This new report provides ammo for the anti-fish farm lobby,” said a Vancouver-based marketing consultant, who works with an anti-aquaculture NGO.

“We have been asked to do a media blitz on it,” said the consultant.

Q: What about the suggested link between PRV and heart and skeletal muscle inflammation (HSMI)?

Q: Is there any human health risk associated with PRV? 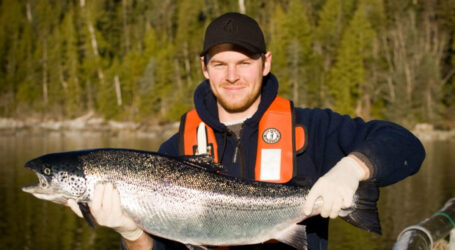 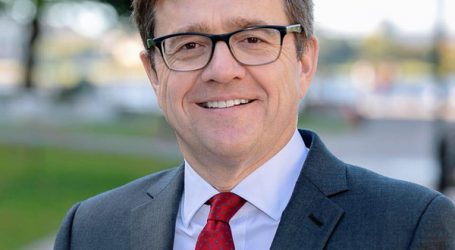 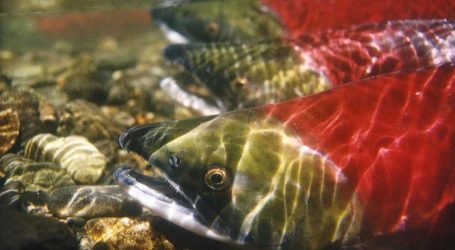