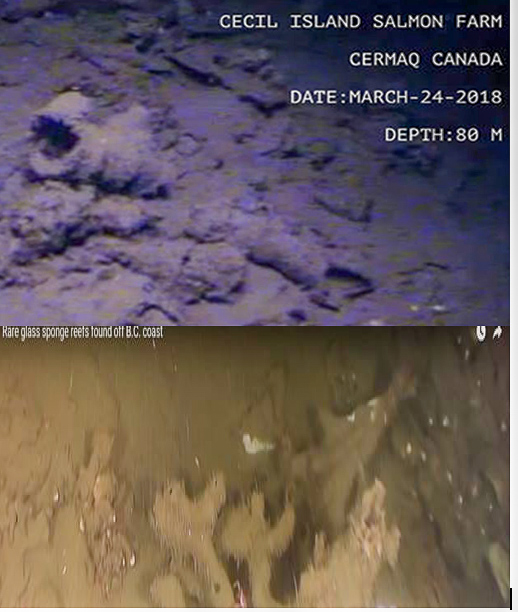 The so called “shocking video” of glass sponge reefs covered in sediment off the B.C. coast that is being peddled by the anti-fish farm lobby on social media, is not so shocking after all, says a seabed expert.

Gibson said the surprise and shock expressed by the people who took the video is laughable as what they are showing is what happens naturally in the ocean and has nothing to do with fish farm operations.

The “shocking” video taken by anti-fish farm cameramen, Tavish Campbell, was apparently shot close to a salmon farm in the Broughton Archipelago. It shows glass sponge reefs at different depths, some alive and others dead on the seabed.

“First of all glass sponges on the BC coast are not that rare,” said Gibson, who specializes in benthic monitoring for Marine Harvest Canada. “We see them quite often, both alive and dead, when reviewing video of the seabed”.

Gibson, a member of the College of Applied Biology and the Association of Professional Biologists, has been involved in aquaculture since 1993 and his duties include regulatory compliance and site assessments.

Glass sponges are remarkable filter-feeding marine animals with skeletons made of silica, which is the same material used to make glass.

While individual glass sponges appear around the globe, glass sponge reefs were thought to have disappeared 40 million years ago — until the discovery of a massive reef in Hecate Strait in 1987.

Gibson said if you look at a video produced by CBC ( see video below) on glass sponge reefs in Hecate Strait, it is similar to that of the one produced by Campbell.

“This is the same everywhere in BC and the world and not related to fish farm activity.”

“It is hard to know where the (Tavish Campbell) video was shot…but it is not shocking at all,” said Gibson.

This is not the first time that video shot for the anti-fish farm lobby by Campbell has come in for scrutiny.

He produced an earlier video showing bright-red plumes emerging out of a pipe purportedly taken at a fish processing plant on Vancouver Island.

The processing plant had on several occasions tried to replicate what was shown on the video but failed. Several videographers who examined the so-called “blood water video” were skeptical of the claims that the film was not manipulated to show the red plumes.

Campbell told Seawestnews that the video was not manipulated. 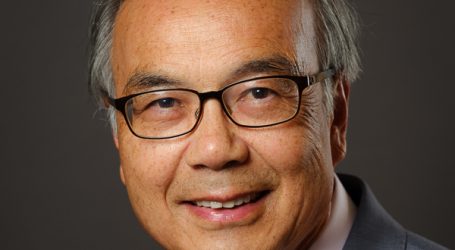 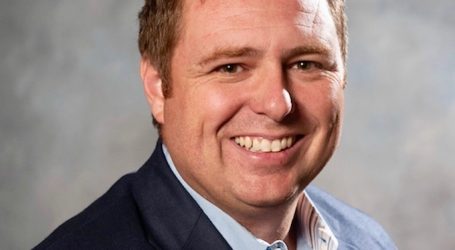 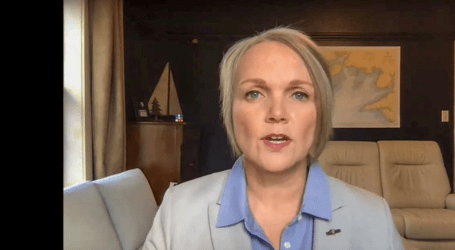